The unusual object P/2013 R3 orbits squarely in the main asteroid belt. It’s broken into at least 10 pieces, likely because it spun so fast that it flew apart.

Asteroids and comets can burst into pieces in all kinds of ways. They shatter from head-on collisions, break apart near massive planets, and rupture due to their own internal gases. But never before have we seen a space rock disintegrate due to the subtle power of direct sunlight.

A puzzling object, designated as P/2013 R3, first caught astronomers’ attention last September 15th when it was detected as a fuzzy, comet-like object by the Catalina and Pan-STARRS sky surveys near the inner edge of the main asteroid belt. After follow-up observations with the Keck Telescope on Mauna Kea, the previously fuzzy object transformed into three co-moving bodies enshrouded in a dusty envelope nearly as large as Earth.

Then on October 29th, a team of astronomers led by David Jewitt (University of California, Los Angeles) utilized the Hubble Space Telescope’s high-resolution Wide Field Camera 3 to discover that P/2013 R3 comprised at least 10 embedded objects, each with its own dust tail. The four largest fragments are up to 200 m (&frac18; mile) across.

More Hubble images, taken in November and December, revealed the fragments drifting away from each other at just 1.6 km/hr, roughly the rate at which a toddler walks. The motion is so sluggish that the object seems to be falling apart without an obvious reason. (Check out this video of compiled images to watch the fragments break off and drift away.)

When the researchers extrapolated the motion backward, they unexpectedly found that the components came apart over several months. Given that the object did not break apart instantaneously, it cannot be the result of a single collision.

So what did trigger the object’s slow-motion disintegration?

First, when comets drift close to the Sun, their ices sublimate, releasing gasses trapped within their interiors. So perhaps P/2013 R3 broke under its own pressure. But spectra of the fragmented object show no gas whatsoever. So it’s not a comet after all — it’s an asteroid.

"This is a rock. Seeing it fall apart before our eyes is pretty amazing," said Jewitt in a press release.

Conceivably tidal forces from any other large solar system body could also cause an object to fragment, but orbit calculations rule this out.

We're left with a phenomenon known as the Yarkovsky-O’Keefe-Radzievskii-Paddack (YORP) effect, which occurs when the shape of an object, such as a small asteroid, is irregular. An object's surface will absorb light from the Sun and then re-emit that energy in the form of heat. If that object’s shape is irregular, then the heat is not radiated evenly and instead creates a small torque that affects the object’s spin.

Observers have seen the YORP phenomenon at work on a few other asteroids, but P/2013 R3 provides the first reliable example of an object breaking up due to this subtle but persistent effect. In fact, it very well might be that sunlight alone created some of the dust in the zodiacal cloud or that the light from distant stars is also causing faraway debris disks to disintegrate into dust.

“It's too early to be sure of any of this, of course, but ‘a journey of a thousand miles begins with a single step,' as they say” notes Jewitt. “This is that step.”

It would be very interesting to see if any of these break ups coincided with local space weather events/CME passage? The asteroid in the wrong place at the right time?

Two separate CME or flare driven wavefronts colliding? Each traveling in it's coriolis driven spiral path outward, the more energetic burst catching up with and colliding with an earlier wave.. A particularly bad place to be, if you were a weakly bonded asteroid body? Hmmm...

The author's definition of these objects swings back and forth between "asteroid" and "comet." Since the objects are clearly ejecting gas, then it is (or was) a comet, and not an asteroid.

Kevin... it was/is *not* ejecting gas, as the article notes. it might look like cometary activity, but it's not.

We have seen at asteroid Itokwa by the Hyakbusa/JAXA probe which showed obvious loose and apparently weakly bound conglomeration of meteors, dust and ice. Asteroid 433 Eros' surface appeared simiilar in that up close, a conglomerate.

I keep wondering if a period of magnetically induced field rotation during wave front collision might 'spin up' a charged body? The cryogenic temperature ices within, superconducting?

Why is it that you only see the typos after posting? ACK~ 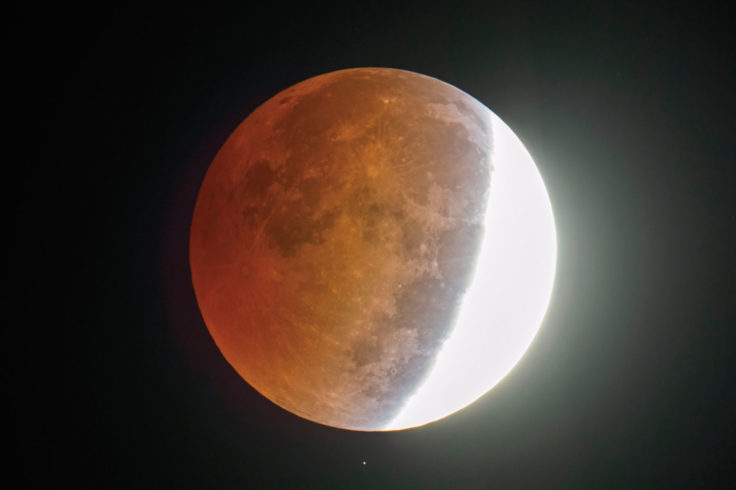