Lumicon, a company whose name was synonymous with quality accessories for observers and astrophotographers for more than a generation, announced that it was closing its doors for good at the end of September. A brief message posted on the company’s Web site and recorded on its telephone answering machine cited worsening economic conditions in the wake of the September 11th terror attacks as reasons for the closure.

In the late 1970s Lumicon founder Jack Marling began marketing a line of light-pollution filters. The first company ad appeared in the December 1979 issue of Sky & Telescope. Although Lumicon soon expanded its line to include a range of astronomy products from telescopes to books and atlases, its main focus was always filters and deep-sky astrophotography products. In the late 1980s, before the CCD revolution began chipping away at photography’s dominance, Lumicon ads were filled with items such as off-axis guiders, reticle eyepieces, and kits for gas-hypersensitizing film. It was also one of the few sources of commercially hypered film.

Marling, a skilled astrophotographer in his own right, hired many experienced amateurs to work at Lumicon. Callers often found that they were talking to people who not only knew the company’s product line, but who could speak authoritatively on amateur astronomy.

After more than two decades of service to the astronomical community, Lumicon will be missed.

Study Suggests Jupiter Could Have 600 Moons 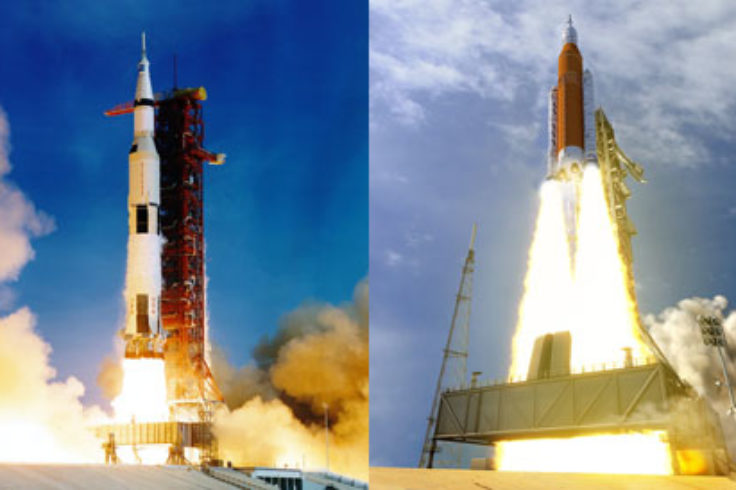 Apollo's 50th: A Look Back and a Look Forward