Images from the Mars Reconnaissance Orbiter caught dunes migrating across the Red Planet's surface, contradicting the common wisdom that the planet's current climate can't get sand moving on a large scale.

This image of the Nili Patera dune field on Mars was taken with the Thermal Emission Imaging System on the 2001 Mars Odyssey spacecraft. New images taken with a camera on the Mars Reconnaissance Orbiter show the sand is moving faster than previously thought possible, given the Red Planet's climate.

Martian dunes aren’t supposed to do much. The planet rarely boasts the strong, sustained winds ostensibly needed to sculpt and move large sand deposits. That’s because the atmosphere is one hundredth the density of Earth’s, and with such thin "air" only hurricane-like winds should have the necessary push to lift sand particles.

But evidence has been building for surface activity on Mars. The most recent example is a study published online this week in Nature, which used snapshots from the High Resolution Imaging Science Experiment (HiRISE) on the Mars Reconnaissance Orbiter to track dune migration in the equatorial Nili Patera dune field. In 105 Earth days, dunes moved with an average speed of 0.1 meters per Earth year.

While the migration rate is one-tenth to one-hundredth the speed of terrestrial dunes with comparable heights, the average rate of sand transport — the volume of sand moved over a certain distance in a certain time — is about equal to that of dunes in Victoria Valley, Antarctica.

That’s important because it means high winds aren’t the sticking point they appear to be when it comes to surface activity on Mars. The key is not how hard it is to pick up individual grains and get them hopping across the surface, it’s what happens when these grains crash back down. Because of the low surface gravity, the grains can fly higher and longer, gaining more speed. When they come bouncing down again, they smack into other sand grains and get them moving, which the low gravity also makes easier to do, explains Candice Hansen (Planetary Science Institute), who last year reported evidence for dune changes in Mars’s north polar region but was not involved with the current study.

Ultimately, after a few gusts kick up some grains, moderate winds could keep the dunes moving across the landscape, the study’s authors conclude. The result implies that Nili Patera could have formed in less than 10,000 years, meaning it could be a recent feature. That could be a hit to the long-standing idea that Mars’s dune fields formed in a previous climate with a thicker atmosphere, but it depends on whether sand is transported at similarly high rates elsewhere on the planet.

What's also unclear is, how can Mars have global-scale dust storms when sand doesn't seem to move much? The new explanation for sand's migration could be a partial answer, explains Jasper Kok (Cornell University). Data from the Mars Exploration Rovers also suggests that low-density clumps of dust are easier to lift than sand, but the full answer remains elusive, he says. 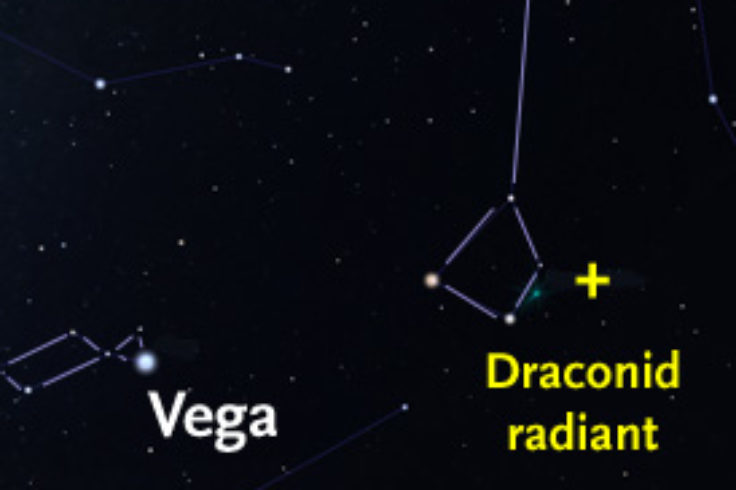