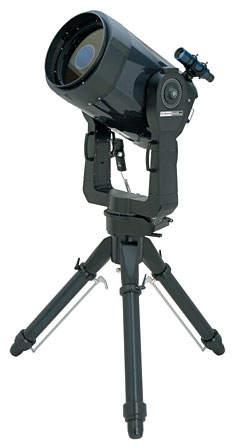 Meade's new flagship line of RCX400 telescopes was the brainchild of longtime company president and chief executive officer Steven G. Murdock, who has announced his retirement.

Steven G. Murdock, Meade Instruments's chief executive officer, has announced his retirement. He'll stay on as CEO in the coming months as the company hires his successor.

Murdock began his career in optics in 1968, grinding telescope mirrors for Coulter Optical. He joined Meade in 1980 to head the company's optical shop, was named company president and chief operating officer in 1990, and became the chief executive officer in 2003. Harry L. Casari, chairman of Meade’s board of directors, stated that Murdock would remain on the board after he steps down.

Murdock’s unusual combination of optical knowledge and business acumen made him a critical player in the development of many of Meade’s trend-setting products during the last quarter century. Ken Baun, Meade’s senior vice president of engineering, told Sky & Telescope that Murdock is "one of those quiet guys [who] has done a lot for amateur
astronomy. He has been the technical force behind many of the products that have come to be the foundation of this hobby. . . starting with the LX200 [line of Schmidt-Cassegrain telescopes]."

In the May 2005 issue of Sky & Telescope, page 86, Murdock was credited as the person behind the development of Meade’s new line of highly acclaimed RCX400 telescopes. The telescopes themselves are reviewed in the February 2006
issue, page 78. That issue is on newsstands now and the article is available for download from our archives.

There is little doubt that Murdock's influence in the world of telescopes for serious amateur astronomers will extend long after his retirement. 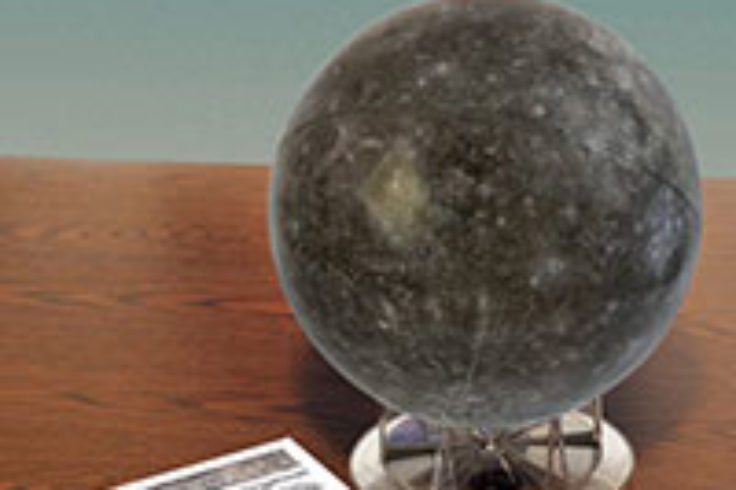