Notes from the Spirit World and the Land of Opportunity 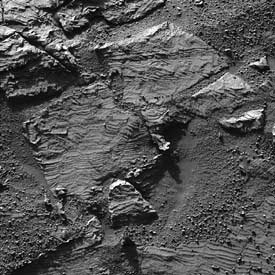 While encamped at Erebus Crater, the Opportunity rover imaged this curious rock, Overgaard, which is highlighted by its small layers of ripples. On Earth, ripples like these form in shallow water, as gentle waves deposit small amounts of sand. Opportunity has found similar ripple patterns in other rocks at Meridiani Planum.

If NASA's Mars Exploration Rover Opportunity were human, it would be more than 600 years old. The rover has lasted almost eight times its life expectancy, logging more than 700 Martian days on the Red Planet's surface. There is little wonder that the robotic dune buggy has developed joint problems.

As the rover entered its third Earth year on the Martian surface (two Martian years), mission engineers developed their plan to cope with Opportunity's arthritis: the steering motor on one of the rover’s front steering wheels has died and a broken wire in the instrument arm’s shoulder joint motor has hampered the mission. The arm contains many of the mission's science instruments, including the Rock Abrasion Tool used for grinding soil and rock samples, and the Microscopic Imager. However, the rover can still drive with its other steerable wheels, and with extra current the arm is still usable. By developing a new way to stow the arm, engineers have the rover driving again after more than an Earth month of analysis-related delays.

While en route to Victoria crater, Opportunity has lived up to its name and made many discoveries along the way. It has spent time collecting data on the atmosphere and studying intriguing rock outcrops. One such mysterious target, dubbed Overgaard, has distinct ripple marks similar to wave-carved sand ripples on Earth. Opportunity has also conducted some astronomy on Mars, including imaging Jupiter at night.

In Gusev Crater, Opportunity's twin, Spirit, has had a celestially stirring few months. Back in October, Spirit caught an eclipse of the Martian moon Phobos and watched a meteor shower produced by dust from the tail of Halley's Comet. 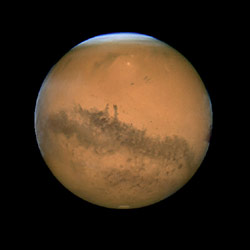 On November 7, 2005, during the Mars opposition, the Hubble Space Telescope snapped this image of Mars. At the same time, at Gusev Crater, NASA's Spirit rover turned its cameras to the sky and looked right back at Hubble. The crater is just to the right of center, where a wisp of the dark band extends into the light area. In the northern hemisphere, the two bright dots are Elysium Mons and Albor Tholus, two volcanoes of the Elysium Montes chain.

Late last year Spirit teamed up with the Hubble Space Telescope (HST) to study Mars’s atmosphere, taking an approach that was simultaneously local and global. The observations were timed to coincide with the opposition, when, from the rover's perspective, the Sun was almost exactly behind HST. At that moment, from HST’s perspective, observing conditions were optimal for determining the surface composition.

The dual observations serve as ground truth for Hubble, according to Michael Wolff (Space Science Institute), who spearheaded the HST observations with James Bell (Cornell University). Normally Earth-based Mars observers had to glean surface and atmospheric properties using computer models. But Mars's atmosphere can vary greatly, making the model-dependent assumptions highly suspect. And while Spirit and Opportunity have performed joint observations with NASA's Mars Odyssey and Mars Global Surveyor (MGS) Martian orbiters, these provided only regional views. Whereas MGS might capture a region 130 kilometers (80 miles) wide using its Wide Angle Camera, HST can image an entire hemisphere of Mars. With simultaneous campaigns, Wolff and Bell hope to refine the accuracy of the simulations.

"We're connecting [Spirit’s location] to the regions around it," says Wolff. Even the Mars Orbiter Camera is somewhat regional in context, but “I can get a snapshot from Hubble with everything on Mars. These opportunities don't come along very often. 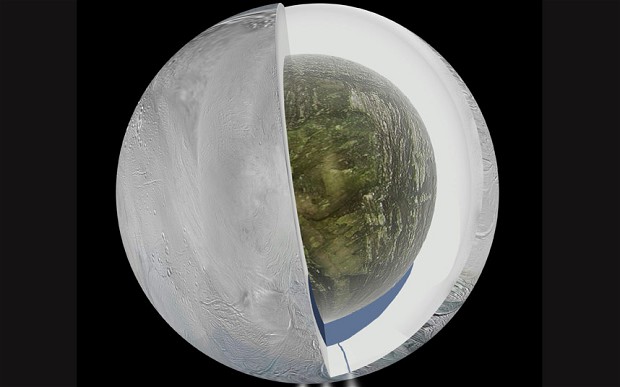 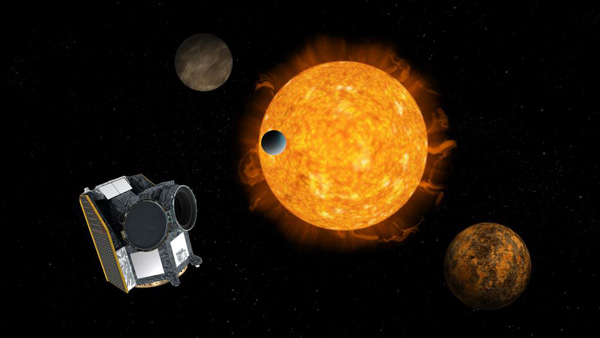