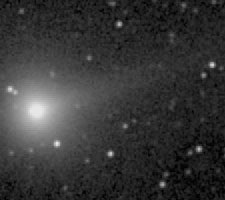 On August 14, 2002, Tone Spenko of the Rezman Observatory in Slovenia captured this two-image CCD mosaic of Comet SWAN using his 20-cm telescope. The field of view is about 1/2 degree wide on the expanded view of this image.

In addition to having Comet Hoenig to view, Northern Hemisphere observers can test their observational skills by looking low in the northeastern sky at the start of morning twilight for Comet SWAN.

While Japanese astronomer Masayuki Suzuki was among the first to spot it on all-sky images taken in late July with the SOHO spacecraft, the comet does not bear his name or that of SOHO. Instead, it's been named after the craft's Solar Wind Anisotropies instrument with which the discovery was made. Unlike the many other SOHO comets, this one was discovered 90° from the Sun and is not a Sun-grazer.

According to calculations by Brian G. Marsden of the Minor Planet Center, Comet SWAN (C/2002 O6) will pass through perihelion on September 9th. It will then be midway between the Earth's orbit and the Sun. The comet is traveling in a near-parabolic orbit inclined 59° to the ecliptic.

Unfortunately, as the comet passes through perihelion its elongation angle from the Sun decreases, making it harder to observe. In fact, the comet spends most of September only 5° above the northeastern horizon at the start of morning twilight (for observers at 40° north latitude).

The following ephemeris gives the comet's right ascension and declination (equinox 2000.0) at 0 hours Universal Time on each date, its predicted magnitude, and the constellation through which it's passing. 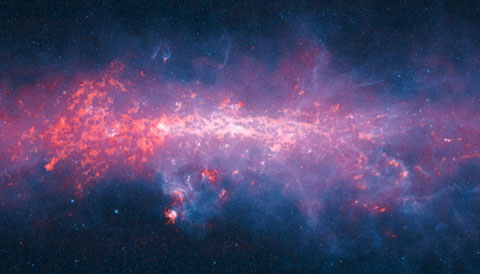 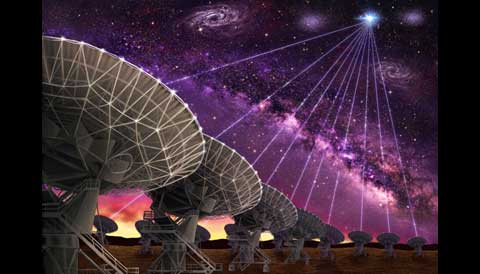 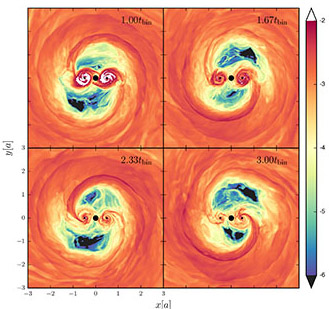