Video: Remarkable Explosion on the Sun

After three years of weak activity, the Sun is back in action and well on its way to the next solar maximum, predicted for early 2013. And this time, we have better views than ever before.

NASA's Solar Dynamics Observatory (SDO), launched in February 2010, is providing more detailed and rapid-fire movies of solar events than we've yet seen. These, along with views from STEREO and the venerable Solar and Heliospheric Observatory (SOHO), are bound to keep us riveted in the coming years.

Fortunately, these spacecraft were ready and waiting earlier today, when they captured a spectacular prominence erupting into space and falling back onto the solar surface. The spacecraft observed the flare's peak at 2:41 a.m. Eastern time (06:41 UTC). SDO's AIA instrument recorded images at the extreme-ultraviolet wavelengths of 171, 211, and 304 angstroms. These were followed by wider frames from the LASCO C2 white-light coronagraph on SOHO.

The SDO's extreme-ultraviolet images show that this huge eruption involves relatively cool gas. It is somewhat unique because at many places in the eruption there seems to be even cooler material — at temperatures less than 140,000°F (80,000 K).

NASA's announcement this afternoon noted that the eruption involved an M2 (medium-sized) solar flare, an S1-class (minor) radiation storm, and a spectacular coronal mass ejection (CME) from sunspot complex 1226-1227. After ballooning high above the Sun, the large cloud of matter rained back down onto an area covering almost half the solar disk.

The CME should deliver a glancing blow to Earth's magnetic field
during the late hours of June 8th or 9th. High-latitude skywatchers should be alert for auroras when the CME arrives.

This video was put together by The Sun Today and Helioviewer.org.

Amazing sights - unbeknownst and out of reach to most of us earth dwellers...
thanks for delivering the sights and the information to our 'door'. 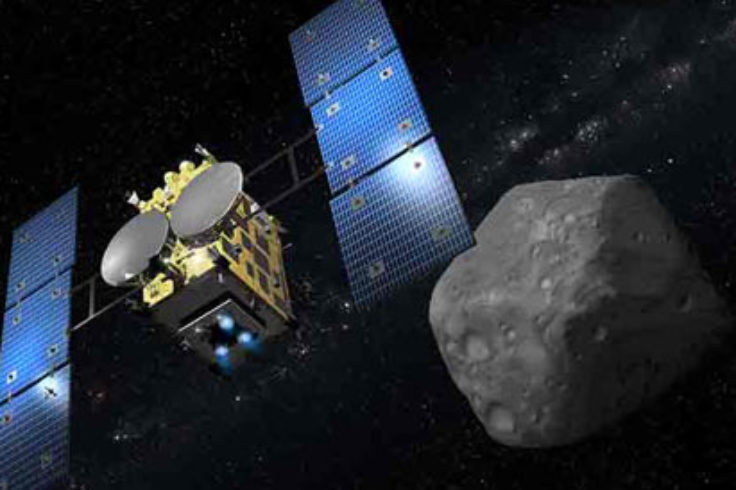 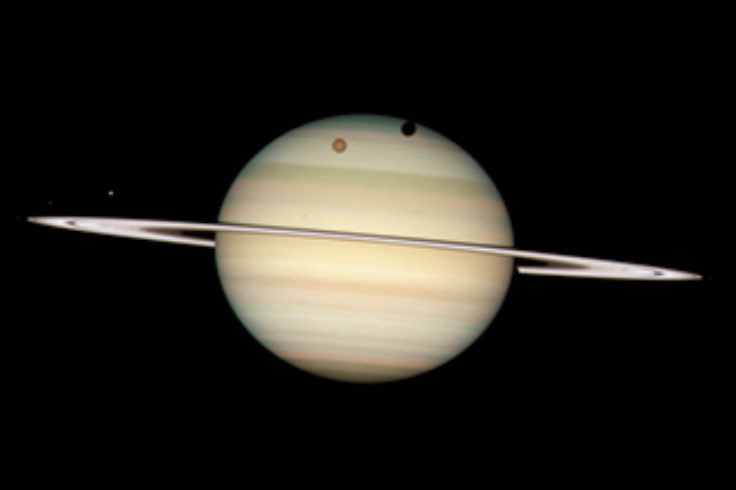