You've probably never watched the Moon occult Uranus. At 6th magnitude Uranus is pretty faint for a lunar occultation subject, and whether you could see it happening at all with an amateur scope would depend on the Moon's phase. As planets go, Uranus from Earth looks like hardly more than a fuzzy star.

But on Thursday June 11th starting at 19:00 UT (3:00 p.m. Eastern Daylight Time in the US), you can watch the Moon passing across Uranus via Slooh.com. The occultation will be visible from Australia, where Slooh has feeds. Viewers can ask questions during the show using the hashtag #UranusPhotobomb .

The Moon will be a thick waning crescent, so Uranus will disappear behind its bright limb. Here the glare of the sunlit lunar surface will obscure the tiny, dimly illuminated planet. But then Uranus will reappear from behind the Moon's dark limb, where it will be in much better telescopic view.

So this is a chance to add a planet to the list of those you've seen occulted. . . if watching a remote broadcast counts!

The direct link is http://main.slooh.com/event/the-moon-photobombs-uranus-live. Or watch right here when the time comes:

In NZ, it will be 7:00am on June 12th... (tomorrow morning:- Friday). Weather currently overcast and prospects not too favourable. BUT, if skies are clear, will roll out the 26cm f5 and SV15, to have a go. I suspect that the Occultation Section of the RASNZ will also be having an effort too. If not, then they should be. "Go the mighty ANZACs"!

Hi,
I have never seen Uranus so far and I have no other scope than a Skytracker and my DSLR. So, your interface is an excellent mean to follow this event from home ;-). Thanks for sharing !
Thierry, Luxembourg

Alan, cool article! A lunar occultation of Uranus actually happened not too long ago - September 10th, 2014 to be exact. The ingress of Uranus happened when the moon was below the horizon, but the egress from behind the dark limb happened shortly after moonrise in a dark sky. It was an enjoyable event, fairly easy to discern visually and I was able to capture it in photographs as well. You can see the captures at this link; http://assne.org/board/viewtopic.php?f=32&t=4410

Here at Lower Hutt, the waning crescent moon was clearly visible, but at ~ 8:00am NZST, when First Contact should have taken place, the sun was up, and even my 26cm f5 Dob at 170x could not pull Uranus (Mv 6.2) in:- Sky far too bright. Could see Uranus ~ 2 hr beforehand, when dawn was about to break. Was located in the 2 o'clock position and less than 1 lunar diameter to the right (Terrestrial orientation). Just visible in 10x50B, looking over my bedroom window. If I had been located in Sydney, I would have had 2 hrs of more dark skies and done the deed. It was nice to do a pre-simulation using 32bit "Stellarium: on a P4 1500 Dell Laptop, but hey, it's not the same as the real thing.

In October 1988, I travelled with RASNZ Occultation Section Founder:- Graham L. Blow (later to be my workmate at CNONZ) to the USNO Out-station at Black Birch, then on to Kaikoura for a daylight graze of Spica with a C8, that was do-able on the day, but still challenging. Poor Uranus in the daylight just didn't have a chance at all, this morning. Hopefully the Aussies across the 'ditch" had better luck. 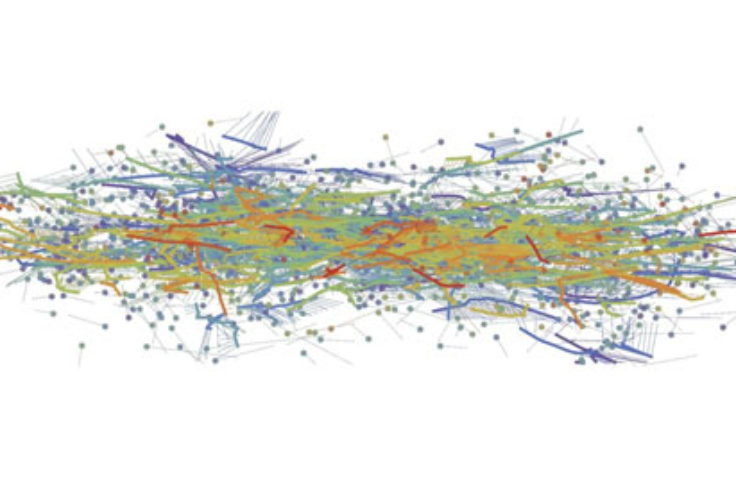