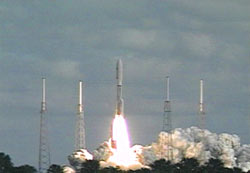 Liftoff of the New Horizons mission to Pluto occurred at 2:00 Eastern time on January 19th.

The spacecraft carries three cameras: an 8-centimeter aperture (3-inch) instrument for visible and infrared imaging, an ultraviolet spectrometer, and a 20.8-cm telescope for long-range pictures. A dust sensor, an energetic-particle spectrometer, and a solar-wind instrument complete the small payload complement, together with the high-gain radio antenna (also used for science measurements). The New Horizons instruments are fixed on the spacecraft instead of being mounted on a moving scan arm, so the whole vehicle must be pointed to aim the cameras.

As a tribute to Clyde Tombaugh, the man who discovered Pluto, a small amount of his cremated remains were placed onboard. In 2015 the New Horizons flyby of Pluto and its three known moons will complete humanity's initial reconnaissance of all the major planets in the solar system. 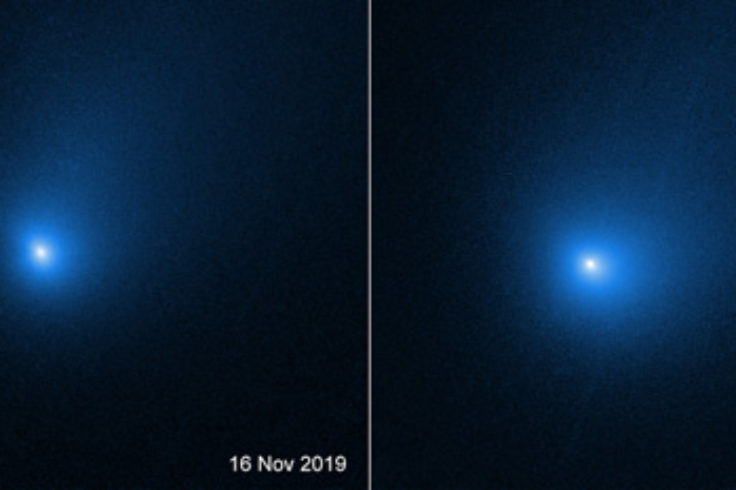 The Dark of an Eclipsed Moon