A sleek satellite that's set to make the most detailed map of Earth's gravity field launched from Russia on Tuesday. The probe is expected to make important contributions to ocean current measurements and climate models. 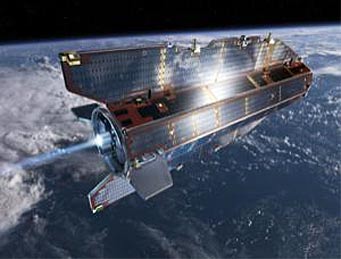 GOCE is set to offer 100-kilometer-resolution maps of Earth's entire gravity field, the most detailed yet. It could help refine climate-change projections by mapping ocean currents, and it should illuminate features deeper beneath the planet's surface as well.

After a day's delay to work out problems with the launch tower, the European Space Agency's Gravity field and steady-state Ocean Circulation Explorer (GOCE) took to the skies from the Plesetsk Cosmodrome some 800 km north of Moscow.

If all goes well, the satellite will assume an orbit 285 km above Earth, gradually decreasing to an altitude of 268 km, where the probe will take much of its science data. It will begin science operations in late August or early September and will remain in orbit for at least two years.

The Earth's mass is not uniformly distributed. By flying low, GOCE will be able to map these variations in unprecedented detail.

But this low orbit will also subject GOCE to the tenuous drag of Earth's uppermost atmosphere. If its orbit were uncorrected, the probe might only last a few months before reentering the deeper atmosphere and falling back to Earth, says mission manager Rune Floberghagen.

To counteract the drag, the satellite has an aerodynamic shape and an ion-propulsion engine that continuously expels charged xenon atoms to keep its orbit stable.

Stability is important for the probe, which was built to have no moving parts that could interfere with the measurements of the satellite's three pairs of accelerometers.

The team hopes GOCE will measure deviations in the Earth's gravity field at a spatial resolution better than 100 km. That is three times better than NASA's GRACE satellites, a pair of probes that launched in 2002 to measure how Earth's gravity field changes in time, largely as water is transported around the globe and the amount of groundwater changes at different areas.

GOCE will map the Earth's average gravity field to build up a picture of the geoid, an idealized model of the Earth's surface where the gravitational potential is identical at every point (see illustration). If Earth were covered with a perfectly still ocean, not subject to winds or currents, the water would naturally take this shape.

The lack of a high-resolution geoid has hampered measurements of ocean currents, says Lee-Lueng Fu, chief scientist for the US-European Jason-1 and Jason-2 satellites, which are used to map ocean levels.

Over the last 15 years, satellites have been using sea-level changes to measure ocean currents. Currents may cause broad swells or troughs on the order of meters high, but spatial variations in Earth's gravity mean some points on the ocean are naturally 100 or more metres higher than others, Fu says. "We cannot really compute the current [ocean current] speed because this sea surface shape is primarily determined by gravity."

By measuring this background shape, GOCE could refine measurements of ocean currents, which could be used to get a better estimate of how heat is transported by the oceans.

Since oceans absorb most of the Earth's excess heat, the gravity map will ultimately help refine climate models. "This mission is an important step forward to allow us to make more reliable projections," Fu says. "We've been waiting for such a mission for a long time." 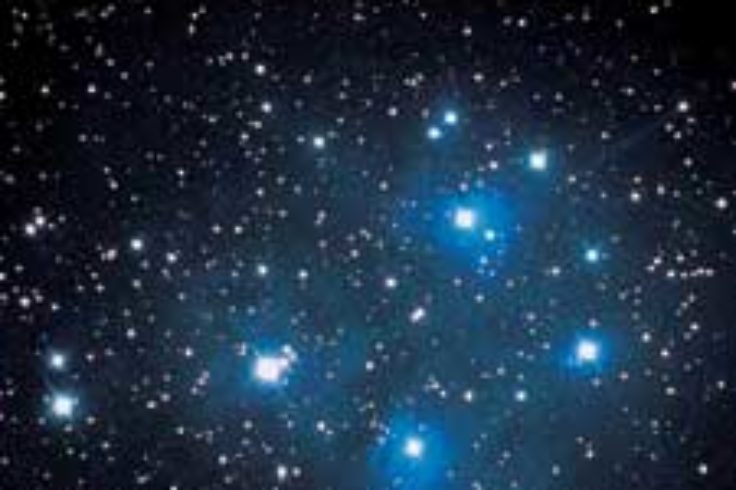 About The LIGO Gravitational-Wave Rumor. . .