After the huge success of the Hubble Space Telescope repair mission last May, and the nailbiting suspense as astronauts wrestled to swap out much of the telescope's gear, the world was eager for new pictures and science. But it has taken several months to test and calibrate the new instruments and bring everything up to speed. At the center of this fury is a dying star that was once about five times the mass of the Sun. The star ejected its outer layers and is now blazing with ultraviolet radiation that makes the cast-off material glow. The central star is hidden in a doughnut-shaped ring of dust, which appears as a dark band pinching the nebula in the center. This thick belt constricts the starâ€™s outflow, creating the classic "bipolar" or hourglass planetary-nebula shape.

The first big public release was an unscheduled image of a surprise event: the appearance in mid-July of a black impact mark in Jupiter's south polar region. Now Hubble's handlers are throwing their previously scheduled coming-out party.

From a NASA press release:

"Topping the list of new views are colorful, multi-wavelength pictures of far-flung galaxies, a densely packed star cluster, an eerie "pillar of creation," and a "butterfly" nebula. Hubble's suite of new instruments allows it to study the universe across a wide swath of the light spectrum, from ultraviolet all the way to near-infrared. In addition, scientists released spectroscopic observations that slice across billions of light-years to probe the cosmic-web structure of the universe and map the distribution of elements that are fundamental to life as we know it.

"This marks a new beginning for Hubble," said Ed Weiler, associate administrator for NASA's Science Mission Directorate at NASA Headquarters in Washington. "The telescope was given an extreme makeover and now is significantly more powerful than ever, well-equipped to last into the next decade."

Leading the morning press conference was Sen. Barbara Mikulski (D-MD), who can take credit for pushing the repair mission to happen despite NASA's initial reluctance. “I fought for the Hubble repair mission because Hubble is the people’s telescope,” said Mikulski, chair of the subcommittee that funds NASA. “I also fought for Hubble because it constantly rewrites the science textbooks. It has more discoveries than any other science mission. Hubble is our greatest example of our astronauts working together with scientists to show American leadership and ingenuity." 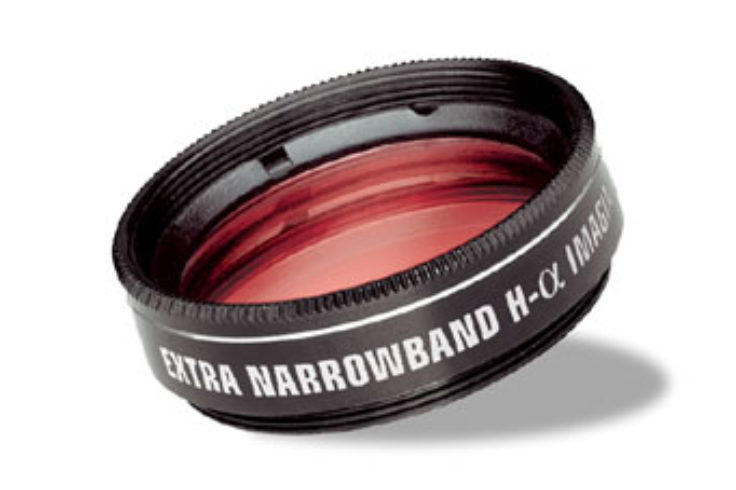