A recent study has discovered three of the fastest stars known in the Milky Way. But these stars may be more than just speeders — they might also be evidence of how Type Ia supernovae occur.

Given the extent to which we rely on Type Ia supernovae as standard candles used to measure vast distances, you might think that we’ve got them fairly well figured out. But these stellar explosions are complicated, and it turns out that we don’t know some of the most fundamental things about them! Scientists are still working hard to find answers about what systems Type Ia supernovae originate from, and how the explosions are caused.

Led by astronomer Ken Shen (University of California, Berkeley), a team of astronomers has explored one particular model for Type Ia supernovae further: the “dynamically driven double-degenerate double-detonation” model — or D6, for short. In this scenario, a pair of white dwarfs orbit each other in a binary system. Two back-to-back detonations then cause one of the white dwarfs to explode as a supernova while the other white dwarf survives and is flung free of the explosion site.

Shen and collaborators note that if the D6 model proves to be the primary means of producing Type Ia supernovae, then there’s an observable outcome: there should be white dwarfs speeding throughout our galaxy that were suddenly liberated by the supernova explosions of their companions.

Based on the estimated supernova rate in our galaxy and the properties of binary white dwarfs, Shen and collaborators predict that there should be ~30 hypervelocity white dwarfs within ~3,000 light-years of us. But how to spot these compact stars speeding across the sky? With one of the best tools in the business: Gaia.

Shen and collaborators combed through the numbers from the Gaia mission’s second data release, which presents the astrometric parameters of more than a billion stars across the sky. In this treasure trove of information, they discovered seven candidates that they then followed up with ground-based observations. After ruling out four as ordinary stars, the authors were left with three candidate hypervelocity white dwarfs.

The three candidates have total galactocentric velocities between 1,000 and 3,000 km/s (that’s 2.2 to 6.7 million miles per hour!), making them some of the fastest known stars in the Milky Way. That alone is enough to qualify them as potential progenitors of Type Ia supernovae via the D6 model — but Shen and collaborators look for one more clue: whether they can be tracked back to a supernova remnant.

Two of the candidates show no sign of having traveled from a nearby remnant — not necessarily surprising, as the remnants could be very faint, or even have already dissipated completely. But the third candidate can be tracked back to a location within the faint, old supernova remnant G70.0–21.5.

While not yet a smoking gun, these hypervelocity white dwarfs represent important support for the D6 model. And continued follow-up of additional candidates — as well as new candidates discovered in future Gaia releases — may further confirm this model for how Type Ia supernovae occur. 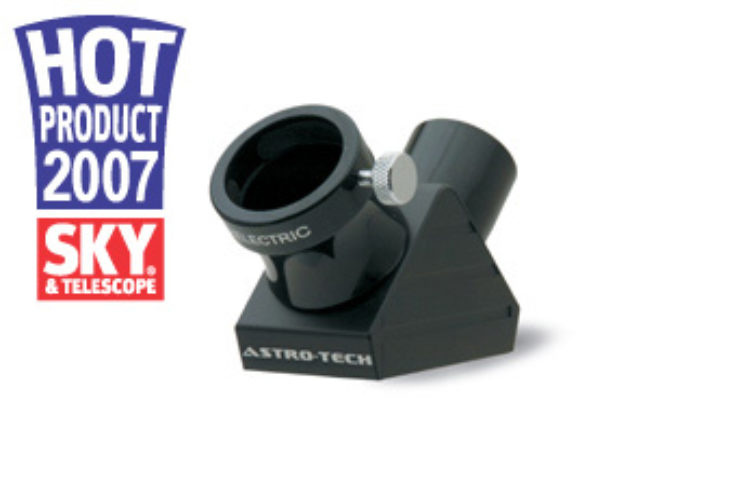