The Aftermath of GW170817: Neutron Star or Black Hole?

When two neutron stars merged in August of last year, leading to the first simultaneous detection of gravitational waves and electromagnetic signals, we knew this event was going to shed new light on compact-object mergers.

A team of scientists says we now have an answer to one of the biggest mysteries of GW170817: after the neutron stars collided, what object was formed?

Based on gravitational-wave observations, we know that two neutron stars of about 1.48 and 1.26 solar masses merged in GW170817. But the result — an object of ~2.7 solar masses — doesn’t have a definitive identity; the remnant formed in the merger is either the most massive neutron star known or the least massive black hole known.

The theoretical mass division between neutron stars and black holes is fuzzy, depending strongly on what model you use to describe the physics of these objects. Observations fall short as well: the most massive neutron star known is perhaps 2.3 solar masses, and the least massive black hole is perhaps 4 or 5, leaving the location of the dividing line unclear. For this reason, determining the nature of GW170817’s remnant is an important target as we analyze past observations of the remnant and continue to make new ones.

Luckily, we may not have long to wait! Led by David Pooley (Trinity University and Eureka Scientific, Inc.), a team of scientists has obtained new Chandra X-ray observations of the remnant of GW170817. By combining this new data with previous observations, the authors have drawn conclusions about what object was left behind after this fateful merger.

X-ray radiation is generated in a merger of two neutron stars when the merger’s shock wave expands and slams into the surrounding interstellar medium. The earliest X-ray detection from GW170817 — around 9 days after the merger — likely indicated the moment when that interaction began. GW170817’s X-ray emission continued to grow over the first ~100 days post-merger, expected as the shock continues to expand.

If the merger had produced a neutron star, however, there should be an additional source of X-ray radiation besides the shock: the neutron star itself. This emission should, by now, have started to dominate over the emission from the propagating shock. Instead, Pooley and collaborators find that the observed X-ray flux from GW170817 falls significantly short of what’s needed to justify the presence of a highly magnetized, spinning neutron star. For this reason, the authors conclude that GW170817 likely produced a black hole.

How can we be sure? Pooley and collaborators point out that we can confirm this theory just by observing GW170817 for another year. Around this time, energy released from the spin-down of a central neutron star would catch up to the decelerating shock front, causing a dramatic brightening in GW170817’s X-ray flux.

If we don’t see this brightening, the authors argue that we can conclude with certainty that GW170817’s remnant is a black hole. Either way, continued observations of this remnant are sure to provide a wealth of information about the physics of mergers, shocks, and outflows that we can hope to mine for years to come.

Beautifully reasoned argument, especially the prediction about the presence or absence of X-ray brightening in the shell produced by GW170817 expected within the coming year. It is exciting that we might possibly now determine that black holes can have masses as low as ~2.7 solar masses. 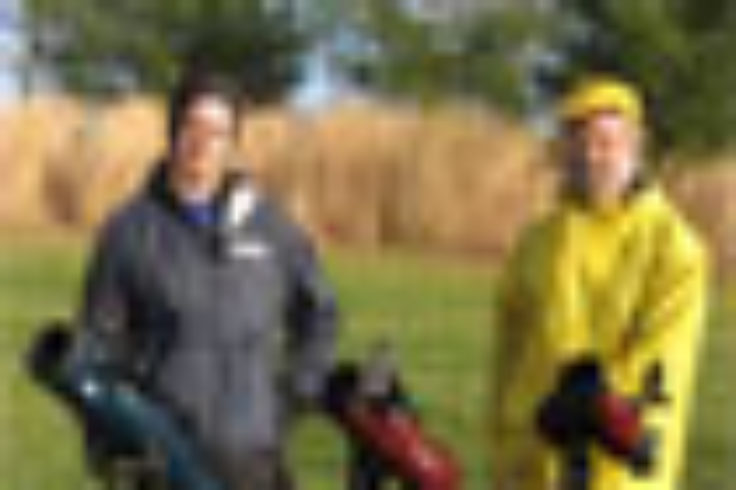