Another planet-hunter is on its way to search for strange new worlds. The Transiting Exoplanet Survey Satellite (TESS) launched successfully on April 18th at 6:51 p.m. EDT aboard a SpaceX Falcon 9 rocket to survey the entire sky for exoplanets.

The mission is coming just in time, as NASA's epic exoplanet mission, Kepler, is dying. Recently, the agency announced the spacecraft will run out of fuel in the coming months. Like Kepler, TESS will be looking for the brief dips in starlight created when exoplanets transit their stars. But unlike Kepler, which aimed to take a census of planets around Sun-like stars and therefore aimed toward a small field containing 150,000 mostly faraway stars, TESS will be examining the brightest stars near Earth. The planets it finds will be more easily studied through follow-up observations on the ground and in space.

Funding has been approved for the mission's first two years, but George Ricker (MIT), TESS's principal investigator, says the spacecraft is built to last: ""TESS will be able to operate for 10 or 20 years." So far, the mission has cost less than $200 million, excluding launch expenses.

The spacecraft will operate in a lunar-resonant orbit, dubbed P/2, that requires a minimum of operational fuel. TESS will circle Earth every 13.7 days – half of the Moon's orbital period. This orbit is extremely stable and maximizes TESS's ability to view the entire sky. It also allows TESS to send full-frame images back to Earth on every close pass.

After launch TESS orbited Earth three times. Next, it will perform a lunar flyby.

"We get a gravitational assist by going by the Moon, and we don't have to use as much propulsion in adjusting the orbit," Ricker says. "We [also] put the orbit inclination up to about 40 degrees relative to the ecliptic," he adds. Otherwise, TESS would experience Moon or Earth eclipses every month, limiting its observations.

Engineers will give TESS a week after launch for instrument outgassing, then they will begin testing the instruments and ensure the spacecraft points correctly. The team will also take test images of star fields to check the sensitivity of the cameras and to understand how cosmic rays, which can generate false signals, affect the images. Software will easily remove the cosmic rays.

TESS will likely start its first survey in mid-June. As TESS points away from the Sun, June will see it aiming toward the galactic center in Sagittarius, Ricker says. TESS will remain there for a 27-day exposure, then move to the next anti-solar location every 27 days.

TESS's pointing direction will give ground observers an advantage, since its field of view is the local meridian at midnight. It provides ample opportunity for other telescopes to confirm the exoplanets it finds, Ricker says. "For a lot of missions, the satellites are typically looking 90 degrees to the Earth-sun line, and you'll be in a situation [on the ground] where it hasn't risen yet, or is setting."

TESS has funding for two years of operations. During its first year, it will circle the Southern Hemisphere; each 24-by-24-degree field of view will overlap in the ecliptic pole, providing about a year’s worth of coverage at the pole. Then TESS will switch to the Northern Hemisphere for its second year, performing the same type of survey there. While circling the north pole, some of TESS's observations will follow up on Kepler's first four years of data collection in the constellations Cygnus and Lyra.

If funding continues into a third year, long-term plans for TESS include continuing the Kepler mission’s K2 survey along the ecliptic plane. "We don't wait too long" to follow up on K2 discoveries of possible exoplanets, Ricker says. "Typically the periods are not well-enough established that you can extrapolate the orbits any more than two or three years."

Get full details on the TESS mission and all it will accomplish in the March 2018 issue of Sky & Telescope.

When I was a tyke, Palomar was the largest telescope that I knew of, and every moon was thought to be just like ours. Now, we're discovering planets circling stars thousands of light years from here. What a time to be alive. 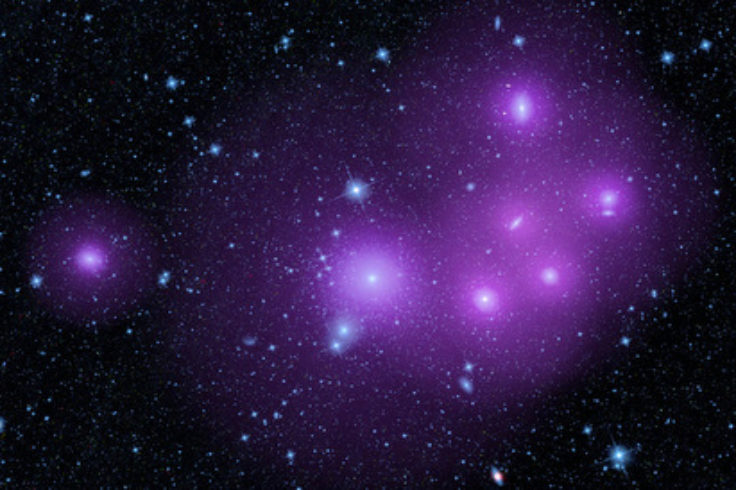 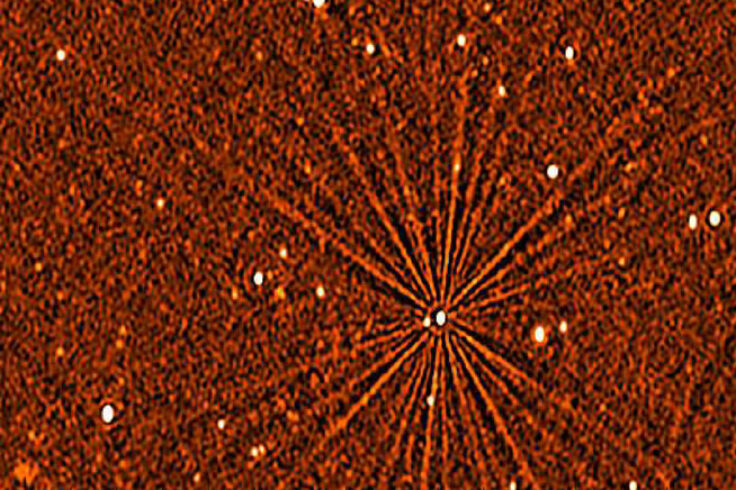