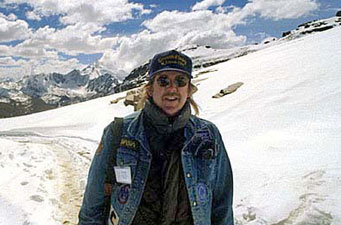 Vic Winter's passion for astronomy took him around the world to photograph the sky. On a recent visit to Bolivia, he climbed into the thin air at an elevation of 5,220 meters (17,130 feet) to visit the Chacaltaya Cosmic Ray Laboratory.

On January 28th, famed amateur astronomer Victor Winter passed away in his sleep. He leaves behind his beloved wife, Jennifer; daughter Shadow Lynn Winter; and his two stepdaughters, Aerica and Libby. The family is asking in lieu of flowers, that donations be made to the StarGarden Foundation.

Winter was the founder of StarGarden Foundation, an organization dedicated to astronomical outreach. His passion for astronomy brought him to all corners of the globe to photograph the sky. He enjoyed a long and decorated career as a newspaper photographer and editor with the Kansas City Star. He brought both of those passions to Bolivia, where he led the Southern Skies Star Party at Lake Titicaca, and was known as "El Padron" or godfather, organizing donations for the local school and community.

He was an owner of ICSTARS Astronomy and DayStar Filters. He was a JPL/NASA Solar System Ambassador, editor of the Astronomical League Reflector magazine, a member and former president of the Astronomical Society of Kansas City and had given thousands of public talks and demonstrations on astronomy through the ASKC and StarGarden Foundation.

Through his generosity, outreach, and photography, Vic's impact in the Midwest — and across the globe — was immeasurable. 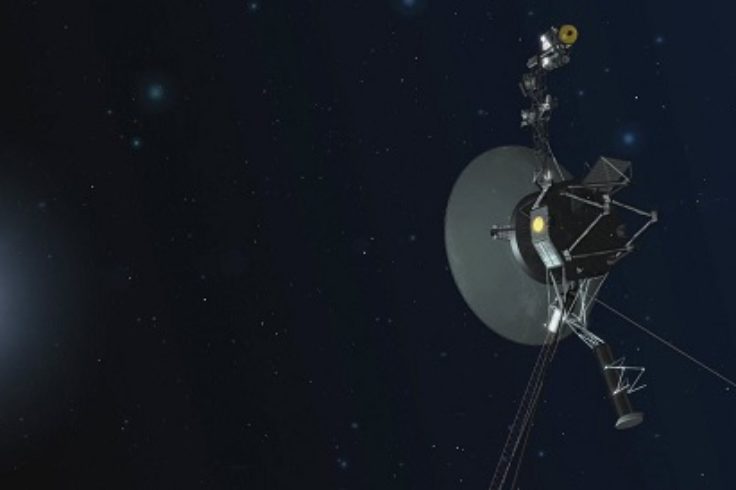