The habitability of distant exoplanets is dependent upon many factors — one of which is the activity of their host stars. To learn about which stars are most likely to flare, a recent study examines tens of thousands of stellar flares observed by Kepler.

Need for a Broader Sample

Most of our understanding of what causes a star to flare is based on observations of the only star near enough to examine in detail — the Sun. But in learning from a sample size of one, a challenge arises: we must determine which conclusions are unique to the Sun (or Sun-like stars), and which apply to other stellar types as well.

Based on observations and modeling, astronomers think that stellar flares result from the reconnection of magnetic field lines in a star’s outer atmosphere, the corona. The magnetic activity is thought to be driven by a dynamo caused by motions in the star’s convective zone.

To test whether these ideas are true generally, we need to understand what types of stars exhibit flares, and what stellar properties correlate with flaring activity. A team of scientists led by Tom Van Doorsselaere (KU Leuven, Belgium) has now used an enormous sample of flares observed by Kepler to explore these statistics.

Van Doorsselaere and collaborators used a new automated flare detection and characterization algorithm to search through the raw light curves from Quarter 15 of the Kepler mission, building a sample of 16,850 flares on 6,662 stars. They then used these to study the dependence of the flare occurrence rate, duration, energy, and amplitude on the stellar spectral type and rotation period.

This large statistical study led the authors to several interesting conclusions, including:

As a next step, the authors plan to apply their flare detection algorithm to the larger sample of all Kepler data. In the meantime, this study has both deepened a few mysteries and moved us a step closer in our understanding of which stars flare — and why.

From discovery of exoplanets to changing ideas of stellar astrophysics, Kepler has and will contribute to exciting research for many years. I love it when there are "unexpected" results from observations; i.e. flares from stars thought to be not be of the flaring producing type. No, it might not be the norm for type A or giant stars but why would these particular stars flare when others of the class don't? I'll be waiting for the ideas of why. 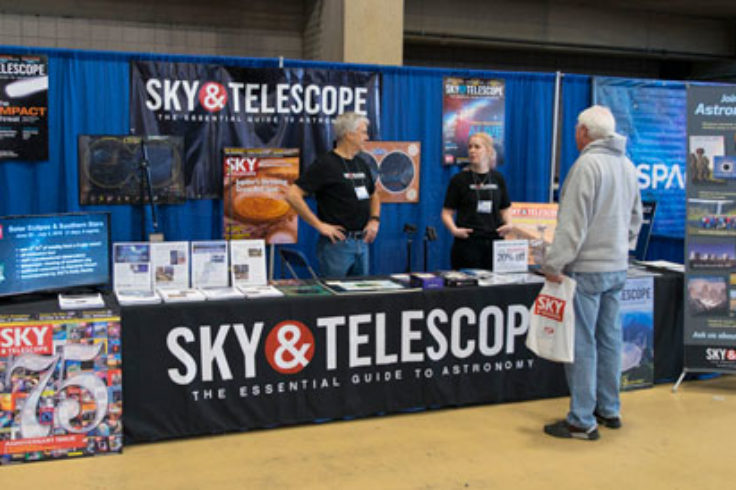 Stargazers Double Up in Illinois 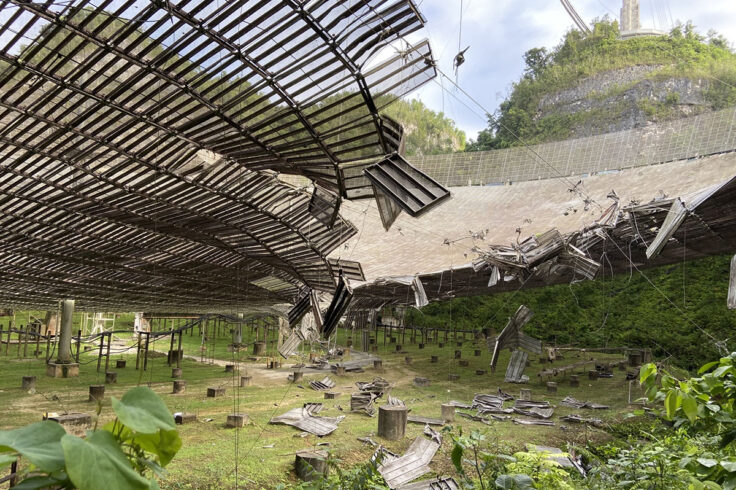