Astronomically, the Moon is new when it and the Sun have the same celestial longitude. The Moon is at first-quarter phase when its longitude is 90° greater than that of the Sun. The Moon is full when its longitude is 180° greater, and at last quarter when 270° greater. This angular difference is measured eastward along the ecliptic between the centers of the two bodies, as seen from Earth’s center. It is not quite the same as the angular separation (measured along a great circle on the sky) or the difference in right ascension (measured along the celestial equator).

What is dark energy?

How many digits are satisfactory in the measurement of pi? 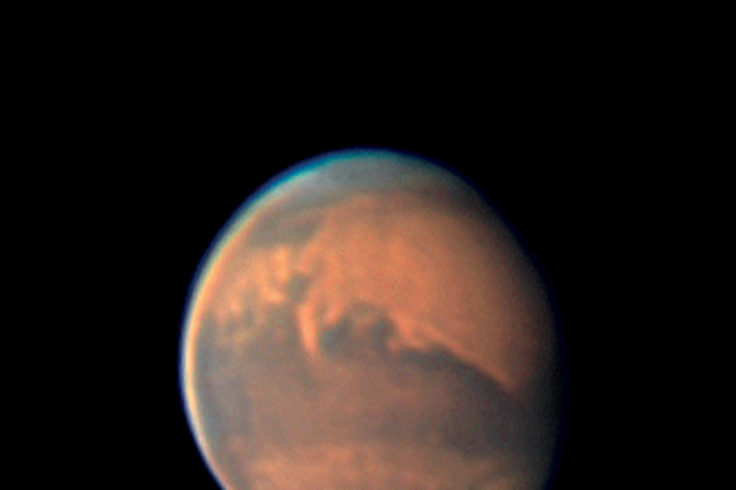 How can a telescope have an f/ratio of f/42?

What Is a Star? 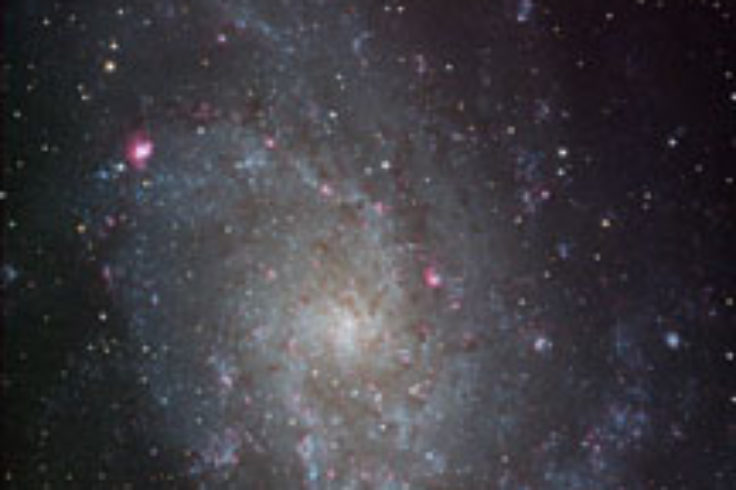