What does "lignes" mean for aperture of antique telescope?

Paging through a reproduction of the 1909 Sears, Roebuck and Co. catalog, I found a telescope with an aperture of 25 lignes. Are you familiar with that term?

In short, no. We’re also surprised to learn that such an archaic measurement was attached to a “modern” telescope. A ligne is one-twelfth of the old French inch (about 2.256 millimeters or 0.0888 English inch), and it was often ascribed to telescopes before France adopted the metric system in the late 1700s. For example, Charles Messier wrote that his detailed observations of the Orion Nebula in February and March 1773 were made with an achromatic Dollond refractor of 40-ligne aperture. The ligne did linger longer in the lexicon of horologists, however, where until rather recently it was used to describe the diameter of watch movements.

By the way, that 1909 Sears telescope with optional 80× “astronomical” eyepiece cost $20.55, or about the equivalent of $420 today. Flipping through recent issues of this magazine, we found several very handsome refractors for about that price with apertures of 80 mm . . . er, 35 1/2 lignes. 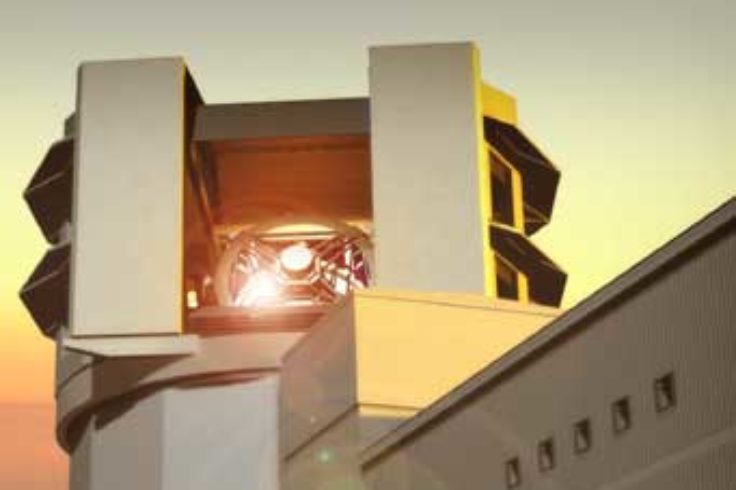 What came before the Big Bang? 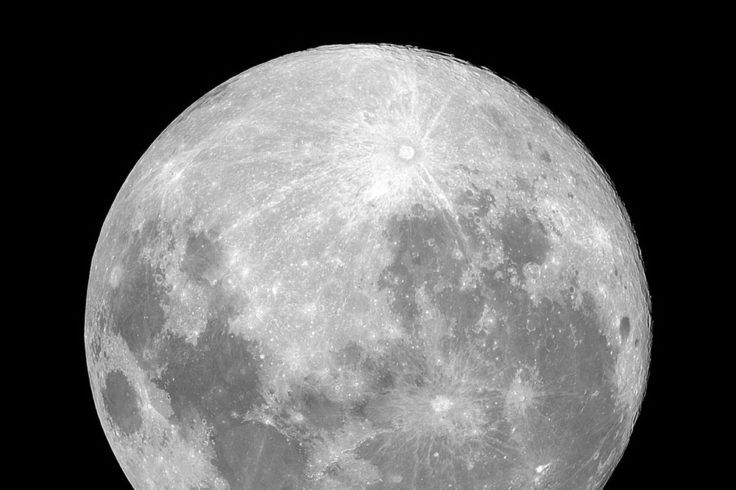 When's the next blue Moon? 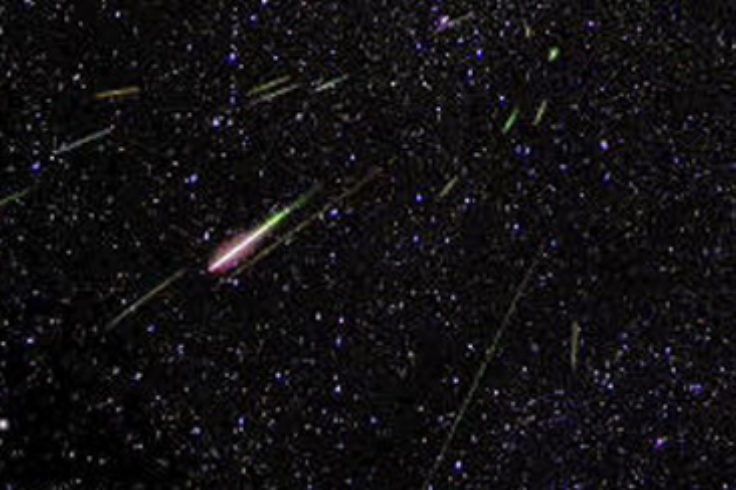 What is a meteor shower?