Here's a great free download that uses a deck of playing cards to introduce you to the night's sky's constellations in a fun, entertaining way. 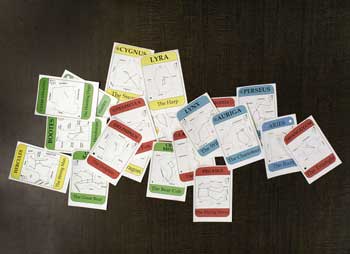 Take 52 constellations, divide them into four seasonal "suits," print them on cards, and — voilà — instant fun!

A few years ago I realized that there are about 52 constellations visible from the Northern Hemisphere’s mid-latitudes — the same number as in a standard deck of playing cards. It also occurred to me that the four seasons paralleled the four standard card suits. Thus was the thinking behind my “Star Deck,” a set of constellation-themed education and playing cards I’ve developed to make learning the sky more enjoyable.

The four suits of the deck are color-coded for the appropriate season: green for spring, yellow for summer, red for autumn, and blue for winter. Each of the 52 constellations is assigned to the season in which it’s most readily visible in the evening sky. In some borderline cases I had to pick one of two appropriate seasons, choosing the one that best balanced the deck to yield 13 constellations per seasonal suit.

Since my original intention was to design a cosmic card deck that could be used for playing games, I needed “face” cards, 12 in all. The constellations of the zodiac naturally came to mind. So you’ll find three zodiac cards per season, corresponding to the jack, queen, and king of each suit. To add variety to the types of games possible, I’ve used other symbols to indicate which constellations are crossed by the Milky Way and which are circumpolar — that is, close enough to Polaris that they never rise or set as seen from northern mid-latitudes.

Each card of the Star Deck provides a details about a constellation.

Each constellation is shown with its boundaries, its neighbors, and its stars down to the limit you’ll likely see if your night sky is badly light polluted. The brightest stars are plotted with their approximate color and includes major targets of interest like the Pleiades Star Cluster and the Orion Nebula.

Putting information on the back just wouldn’t do when playing card games. So I summarized much of the constellation’s origin and lore, along with astronomical notes about features within its boundaries, in an accompanying 25-page guidebook.

You can use the cards in many ways. You can take them out at night to help you see and recognize star patterns. Since each card depicts one constellation, you can take a handful and use them as memory-building flash cards. Of course, since the Star Deck can be used much like a regular deck of playing cards, I’m hoping you’ll try playing games with them.

For example, you may try your hand at a version of rummy. Instead of collecting three 8s or four jacks, build groups of cards involving the zodiac or Milky Way or ones that are all circumpolar. Experiment with collecting cards that have a common mythological theme (such as Andromeda, Perseus, Cetus, Cassiopeia, and Cepheus). Or try going for cats (Leo, Leo Minor, Lynx), dogs (Canes Venatici, Canis Major, Canis Minor), water creatures (Pisces, Cetus, Delphinus, Hydra), or others of your devising. 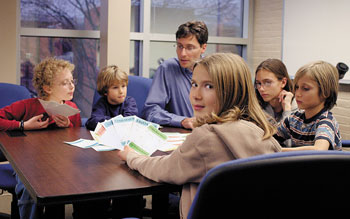 You can play the author's suggested games or invent your own!

Another type of card play could mimic a game of poker. I’ve already mentioned the zodiacal “face” cards. Because the constellations share their boundaries with others in the sky, a series of cards showing adjacent star patterns would mimic “straights.” Cards of the same season become “flushes.”

I like to play a type of dominoes, in which one card is placed in the center, and then players add one card at a time connecting the constellations. For example, if Orion is the starting card, only players holding Gemini, Monoceros, Lepus, Eridanus, or Taurus could play the next card — since those are the only constellations adjacent to Orion. Subsequent players could connect to any card on the table. The first player to empty his or her hand is the winner.

The best part of all this is that anyone with an Internet connection and a color printer can get my Star Deck for free. To make your own copy, go to my university website and download the complete set using the link at the bottom. It’s in “zipped” format, so you only need to download one file to your computer, then use 7-Zip or a similar program to expand it into 52 separate card files. The cards and guidebook, also linked at the bottom of my Web page, are in PDF format. You display them with Adobe Reader. I formatted the cards so that they’ll print out on plain 4-by-6-inch index cards on any color printer. If you want them to hold up well — especially outside — you might consider laminating them.

By the way, in addition to the 52-card deck (for the northern sky), a Star Deck with all 88 constellations is available.

As part of his research at Bloomsburg University in Pennsylvania, Michael Shepard runs a B.U.G. laboratory.

Hello!
I'm actually interested in this deck, how can I get a digital copy? I don't see any link...

You can download the deck at this URL: https://facstaff.bloomu.edu/mshepard/star_deck/star_deck_uses.htm 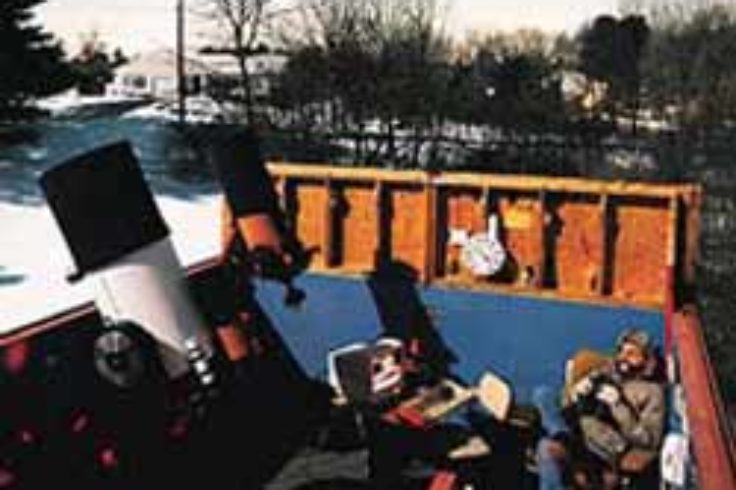 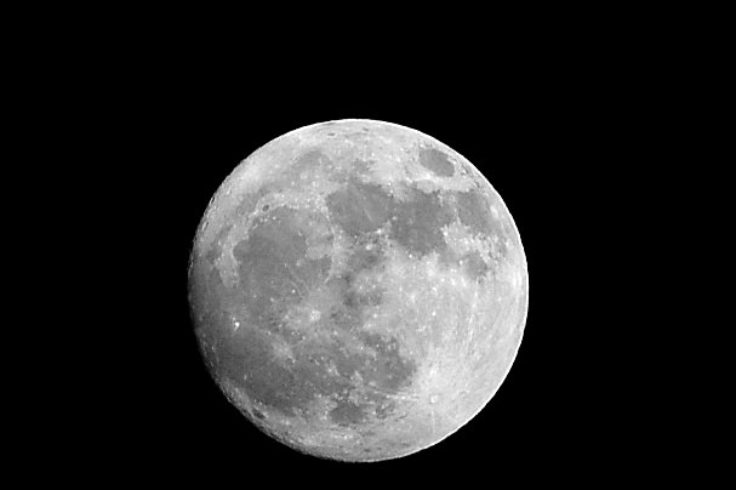 Is it possible to have no full Moon in February during a leap year?

Orbital Path 8: A Tale of Two Asteroids - Vesta and Ceres

Can you adjust a f/7.7 spherical mirror to act like a f/8.0 parabolidal mirror by racking the focus farther out? 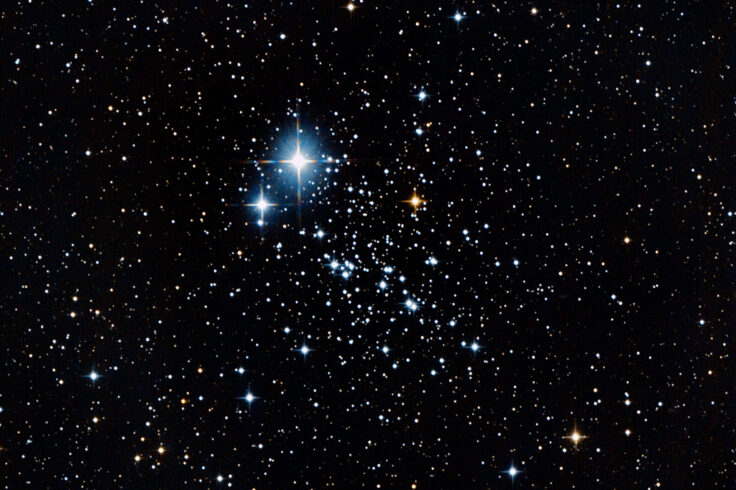