"Lights All Askew:" How a Solar Eclipse Made Einstein Famous

Why are some scientists world-famous but not others? Narrative, even one as simple as "starlight bends," turns out to be a powerful tool for making sense of science.

In 1905 Albert Einstein published four papers that transformed our understanding of light, atoms, space, time, and energy. The world took no notice. Ten years later, still unknown outside a very small academic circle, he published his masterpiece on gravity. Again, the world paid no attention.

Jump forward to last year's announcement of the discovery of gravitational waves, however, and Einstein's name takes pride of place at the beginning of every news report.

Why? Why do some great scientists become household names, whereas others do not? Why, these days, does everyone in the world know who Einstein is (and what he looked like)? On the other hand, when we do a Google search for "Maxwell", why does the scientist who unified electricity, magnetism and light appear below a musician with the same name? The answers to these questions will lead us to a solar eclipse that took place across South America and Africa 98 years ago.

The consequences of this are summed up by biologist Gordon Orians: "Every time we look at an object or scene, we see it through the eyes of our hominid ancestors . . . Without our being aware of it, our nervous system is busy filtering incoming data, suppressing or enhancing information, checking the accuracy of perceptions, and evaluating information. Because our modern lifestyle has arisen in a mere blink of evolutionary time, we do all this with brains adapted for life on the African plains."

Needless to say, the African plains did not feature interferometers, telescopes, or any other kind of scientific paraphernalia. As a result, it is only through careful, deliberate, conscious effort that we can make sense of what these instruments tell us. No wonder science is hard.

How do we make sense of things? Evolution has given us a wondrous gift: humans are storytelling animals. "Narrative turns out to be a powerful cognitive tool," writes political scientist Frederick Mayer. "By translating experience into the code of story . . . we make the unfamiliar familiar, the chaotic orderly, and the incomprehensible meaningful. Narrative is central to many aspects of our cognition, among them how we remember, how we form understandings, and how we imbue our experience with meaning."

And so we arrive at an answer to the question about why some scientists become world famous. As educational researcher Curtis Kelly notes, it is because they have stories associated with them that help us to remember, to understand, and to give meaning to their work. For Darwin and evolution, it is the voyage of the Beagle. For Newton and gravity, it is the apple falling from a tree. For Archimedes and the displacement of water, it is the cry of "Eureka!" and the naked dash through the streets.

Narrative has a unique power to engage people. NASA's most popular Twitter feed, Curiosity Rover, uses a classic storytelling technique, the first-person "I" perspective: "After 4.5+ off-road years on Mars, my wheel treads show 1st breaks." The Wikipedia page for Schrödinger's cat — a story beginning with "a cat, a flask of poison, and a radioactive source" — receives twice as many monthly views as the page for the storyless Planck constant. Arguably, the reason why concepts such as "the Big Bang" and "black holes" resonate so strongly with the public are because these are narrative-like terms.

Which brings us back to Maxwell and Einstein. Maxwell, alas, has no story associated with him. Consequently, from the public's perspective, he fails to make the A-list of science megastars. (Sadly, this is also true for Faraday.) How about Einstein? At the beginning of 1919, he was still unknown to the world at large. Things, however, were about to change — thanks to a story.

In March 1919 two scientific expeditions left Britain. One was bound for Sobral, Brazil; the other headed to the African island of Príncipe. Their objective was to use a total solar eclipse on May 29th to test Einstein's general theory of relativity. The eclipsed Sun would be in front of the bright Hyades star cluster, offering an ideal opportunity to determine if, as Einstein predicted, starlight is bent by the Sun's gravity.

Both expeditions were a success, and the results were presented in London on November 6th. Even though many physicists admitted being unable to follow the mathematical complexities of Einstein’s work, his daunting equations had transformed into an instantly understandable two-word story: starlight bends.

The press loved it: "Lights All Askew in the Heavens" ran a headline in the New York Times - and the rest is history. As Mark Littmann, Fred Espenak and the late Ken Willcox wrote in Totality: Eclipses of the Sun, "Einstein awoke in Berlin on the morning of November 7th 1919 to find himself world famous."

Bruns, D., 2016. Measuring starlight deflection during the 2017 eclipse: repeating the experiment that made Einstein famous. Presented at the Society for Astronomical Sciences Symposium, June 2016, Ontario.

As our knowledge of Dr. Samuel Johnson demonstrates, it also helps to have a Boswell, an advocate/cheerleader/publicist/press agent to tell your story to the world. And, as on cable TV, an unsolved mystery is a great narrative hook.

The unsolved mystery was the unexplained rapidity of Mercury's precession around the Sun. For decades there had been conjectures and unconfirmed reports of a planet, or planets, or asteroids, or a ring of dust, or something, inside the orbit of Mercury to explain this anomaly, but none of them panned out.

The English astrophysicist Arthur Eddington was Einstein's Boswell. During the First World War Eddington had the only copy in Great Britain of Einstein's 1915 paper on general relativity. Eddington worked tireless to inform both the British scientific establishment and the general public of the importance of Einstein's work and to frame the significance of the 1919 solar eclipse as a test of Einstein's general relativity vs. Newtonian gravity. After the war, Britain -- not Germany -- was the only country to organize expeditions to observe and photograph the eclipse. Eddington was on the island of Principe for the eclipse, taking pictures, and it was Eddington who announced the results in London.

I've just been reading about Eddington in Tyler Nordgren's wonderful book "Sun Moon Earth: The History of Solar Eclipses from Omens of Doom to Einstein and Exoplanets", so the story is fresh in my mind.

Anthony, yes, Eddington's involvement is a wonderful story in itself! Like Einstein, he was a pacifist; for him, one of the aims of the expedition was to help reconcile Britain and Germany, just months after the end of the first world war. In fact, some people have accused Eddington of fudging the data to achieve the desired outcome - but a 2009 study by physicist Daniel Kennefick concluded that he did not: http://w.astro.berkeley.edu/~kalas/labs/documents/kennefick_phystoday_09.pdf

The ultimate irony is that Eddington's results were a bit iffy and there were other observations that didn't agree with him. However, the hype around his results made the headlines. It wasn't until an eclipse in 1922 that yielded unambiguous photos, that Einstein was finally proven correct. https://maas.museum/inside-the-collection/2012/08/22/einsteins-theory-of-relativity-proven-in-australia-1922/

How Many Galaxies Are There in the Universe? 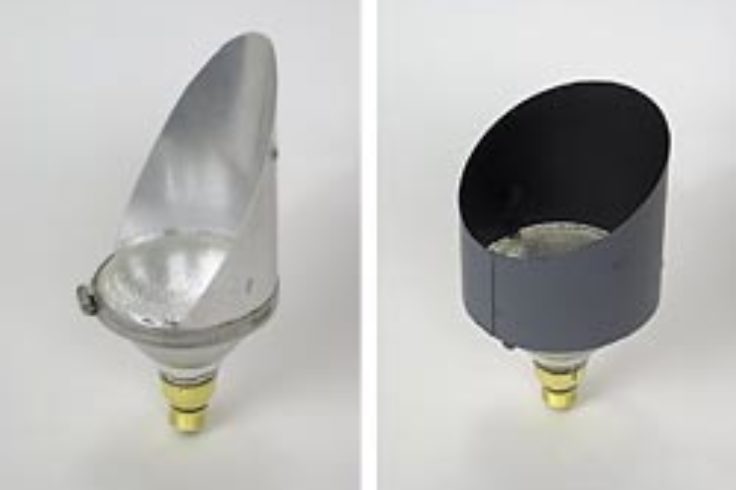 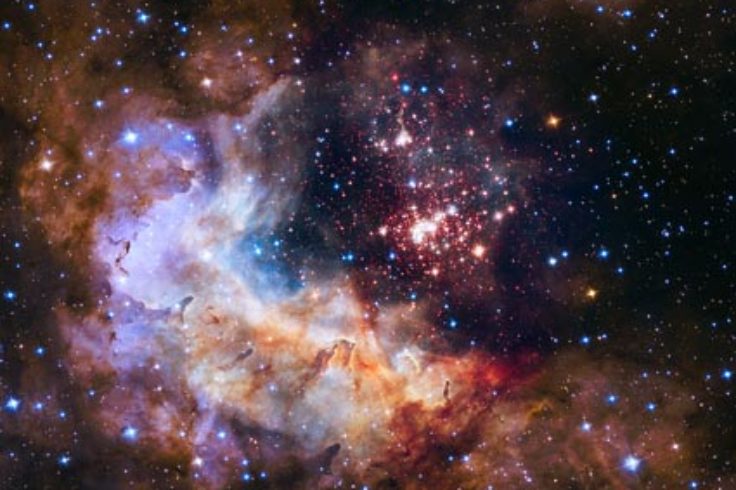 What does “true color” mean in a deep-space photograph? 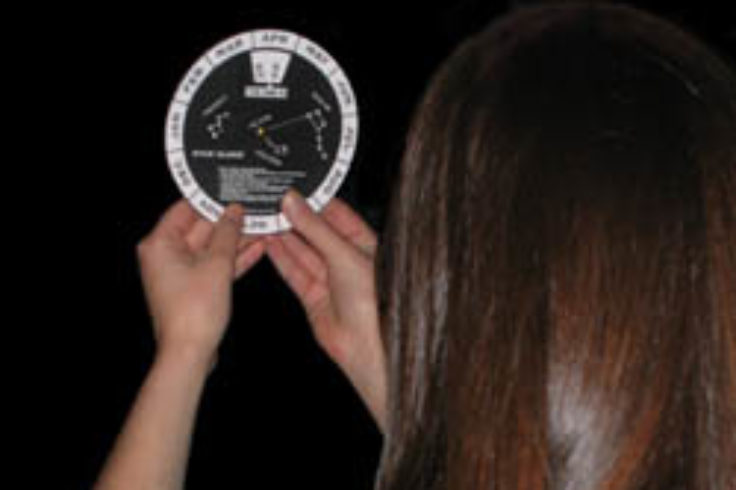