What do you call the full Moon? Various Native American tribes each had their own full Moon names — we introduce the most common names and the traditions behind them.

The lunar cycle — the period of time between one full Moon and the next — has been a common timekeeping device for human beings across the world. Each lunar cycle is 29.5 days long, a constant and handy time unit that’s easier to use than individual days for tracking seasonal events, such as the length of summer or harvest and hunting times.

But the lunar calendar has its limitations. Earth’s seasons are linked to the solar year, which is longer than 12 full moons. For that reason, the lunar calendar goes out of sync with the seasons it’s supposed to mark. To compensate, a 13th moon has to be added to the lunar year at regular periods.

The calendar we use today is the Gregorian Solar Calendar, which Pope Gregory XIII introduced in 1582. It’s a refinement of the Julian calendar, proposed by Julius Caesar in 46 BC, which improved upon to the Egyptian solar calendar that already divided the solar year into 365 days. This solar calendar, unlike the lunar calendar, guarantees a date for every day of the year and maintains the equinoxes —and thus the seasons— on (roughly) the same dates every year.

Nevertheless, the lunar cycle was long used to keep track of time when exact calendar dates were less important. Its usefulness is reflected in the popular full Moon names used throughout the year. The Old Farmer’s Almanac, an American publication that has been in print since the late 1700s, includes a list of full Moon names it attributes to a group of Native American tribes: “. . . the Algonquin tribes who lived in regions from New England to Lake Superior. They are the names the Colonial Americans adapted most.”

The origins of the Old Farmer’s Almanac list are difficult to trace; moreover, a single list poorly reflects the richness, subtleties, and regional variation of native cultures. But these names have been embraced and are still widely used, which speaks to the power and usefulness of the lunar tradition, both as a cultural vehicle and timekeeping device.

In reality, most Native American tribes have their own set of full Moon names, and those names reflect each tribe’s customs and regional climate and ecology. Nevertheless, some common themes are easy to spot: winter weather, crop availability, and fishing and hunting cues find expression in Moon names. In native cultures, those names were accompanied by legends and oral traditions that transmitted knowledge and cultural customs.

The following list includes the most commonly used names for each full Moon of the year. In parentheses, to give an idea of the variety of names used among different tribes, are the names used by the Ojibwe, one of the largest Algonquin tribes in the Great Lakes area.

Full Wolf Moon (Great Spirit Moon): In January (or the first full Moon after the winter solstice), it’s easy to picture packs of wolves howling at the Moon outside the villages in Europe and North America, as the winter’s rigors deprived the animals of food.

Full Snow Moon (Sucker Fish Moon): The second full Moon of the year. The winter is still alive and well and the snow covers everything. The Ojibwe named this Moon after the sucker fish, an important resource for their winter survival.

Full Worm Moon (Hard Crust on the Snow Moon): As the temperatures begin to rise, the snow melts and the earth softens and becomes mud. Worms begin to crawl in the ground, heralding the return of birds, which will feed on them. Also called the Sap Moon, because it’s the time to tap the maples for their sap.

Full Pink Moon (Maple Sap Boiling Moon): Attributed to the growth and blossom of the moss pink. Other names for this season make reference to flowers, eggs, fish, and the return of spring.

Full Flower Moon (Budding Moon): In May, spring is typically in full force, and various Moon names recognize the budding and blooming of flowers. Other names for this Moon make reference to the period when corn should be planted.

Full Strawberry Moon: Strawberries are ripe and ready to be picked. The Ojibwe and many other tribes use the same name for this Moon. This month promises a feast on easy food provided by Mother Nature.

Full Buck Moon (Mid-summer Moon): Buck’s antlers are growing at full force during this Moon. Also called Thunder Moon because thunderstorms are common during this time of the year.

Full Sturgeon Moon (Ricing Moon): The sturgeon fish catch will peak during this moon. For the Ojibwe, this Moon marked the season to harvest wild rice, an activity with cultural and ritual importance.

Full Corn Moon (Leaves Changing Color Moon): Also called Harvest of Fruit Moon, this is the Moon nearest to the autumnal equinox and can happen in October or September. At this time of the year, the fall crops are ready to be harvested.

Full Hunter’s Moon (Falling Leaves Moon): This is the best time of the year for hunting. The game is fat after a summer of eating and fattening for the winter. Many trees have lost their leaves and the fields are free of the crops that might have served as a hideout for prey. Also, it’s the right time to start storing food and furs for the winter.

Full Beaver Moon (Freezing Moon): This month’s Moon makes reference to the right moment to hunt beavers for their furs for the winter.

Full Cold Moon (Little Spirits Moon): In December, the cold returns and the closes the cycle. The long nights bring back the snow and it’s time to gather by the fire.

Since the solar year is longer than 12 lunar cycles, some years will have 13 full Moons rather than the usual 12. Most Native American tribes had names for those moons, but many of the names or their meanings have been lost.

The so-called “blue Moon” grew out of the same solar/lunar predicament. The modern custom of calling the second full moon in a calendar month a Blue Moon started as late as the 1980s, and derived from an editorial error in the pages of Sky & Telescope (magnified by a popular radio show and the game Trivial Pursuit). Since folklore is constantly evolving, we can’t say the modern Blue Moon definition is wrong, but it doesn’t make much sense from the point of view of people who doesn’t use the lunar calendar.

Before that glitch in the matrix occurred, the name Blue Moon was typically reserved for the third full moon in a season with four, as a way to keep the list of names running smoothly and still keeping important markers at the right time of the year.

For the Full Wolf Moon, shouldn't that be the first full Moon after the Winter solstice rather than equinox?
The equinox (equal length) is in Spring and Fall.

Good catch - I've corrected this in the text.

It was only recently that I learnt of a precise definition of "Blue Moon", just after one occurred, as I remember. When I was growing up it was an expression that was used to describe an infrequent event. Back in the nineties (I think) there were two "blue moons" in January and March of the same year (I don't think it was a leap year, that would be extremely rare and definitely time zone specific!). It was in the eastern U.S., and that matters because this can be disrupted if you are in the wrong time zone. Using the second full moon in the same month seems to be a better fit with the "infrequent" meaning.

I live in the Upper Peninsula of Michigan on the southern shore of Lake Superior, one of the home territories of the Ojibwa. Here is another article about Ojibwa astronomical traditions. http://skyandtelescope.org/observing/make-way-wintermaker11122014bk/ 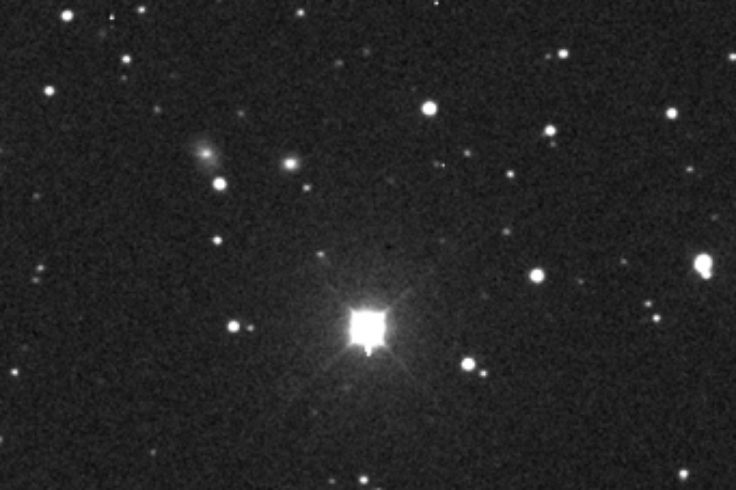 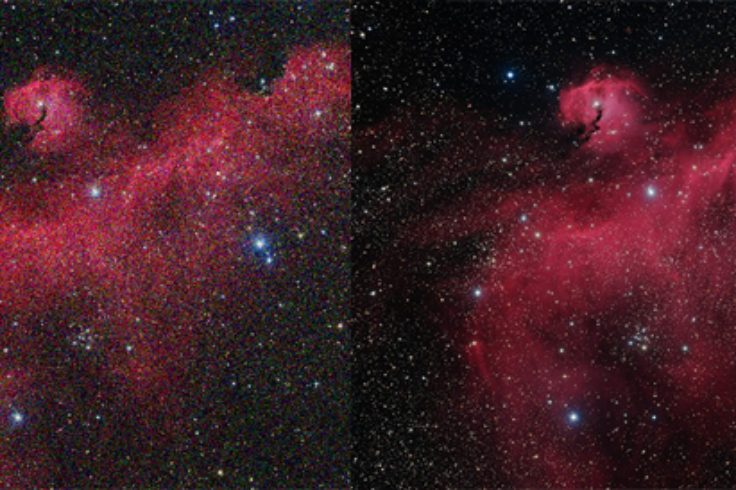 A Few Words on Short Exposures for Astrophotography 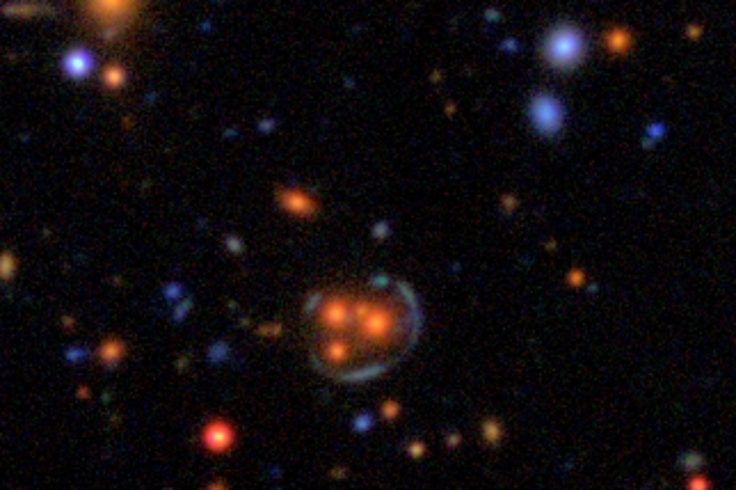 The Kavli Foundation Q&A: How Does Citizen Science Drive Discovery?