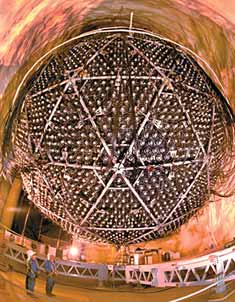 Neutrino observatories like this one at Sudbury, Ontario, will be the first to know when a Type II supernova explodes in our galaxy or a nearby neighbor. Incoming neutrinos interact with deuterium atoms and produce flashes of light that are recorded by photomultiplier tubes. Some 10,000 of these line this 18-meter-diameter sphere.

You've been magically transported to a perfect world.

Four observatories detect incoming neutrinos; a SuperNova Early Warning System (SNEWS) alert goes out, bouncing off AstroAlert and into your computer, handheld PDA, or mobile phone. You're told that the best place to look is at right ascension x, declination y, and that the "error box" is 5° by 10°.

You grab a star atlas and spin a planisphere to see how soon you'll have an opportunity to search.

If you're lucky, a half day after you receive the alert, evening twilight will begin to dim and the target area will already be high in the east — a whole night's searching awaits! (If you're very lucky, everyone else in the world will be clouded out or having lunch!) You fit a CCD to an 85-mm camera lens and paint the target region with six images exposed a minute each. Then you check the field against your favorite star atlas or charting software. "Hey!" you say, "What's that 9th-magnitude star where no star ought to be?"

A minute later, Sky & Telescope receives your report and image. Staffers at S&T and the American Association of Variable Star Observers (AAVSO) immediately check that the putative new star lies within the error box and that no known star or asteroid matches its position. (Rigorous checking must be done because every minute of world-class-telescope time is precious — and expensive!) 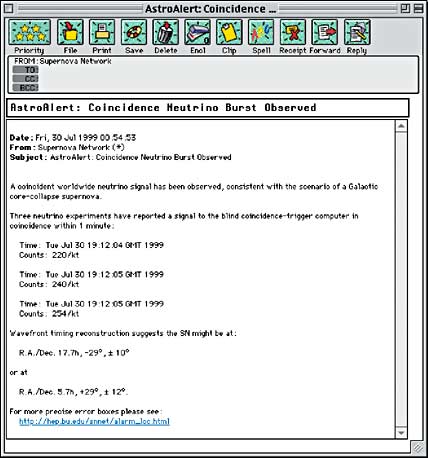 This mock alert telling that a supernova has occurred is formatted like that which will be sent out by the neutrino-observatory consortium. (GMT, Greenwich Mean Time, is the same as Universal Time; counts are expressed as neutrinos per kiloton of detector material.) Because only three detectors were online at the time of this simulation, the supernova's position is ambiguous: two equally likely positions are given. Under certain circumstances, the supernova's position could be indeterminate.

Then the wait begins for a second, independent image to confirm a lack of motion. An hour later it arrives, and the confirmation team becomes confident that your candidate has a high probability of being the sought-for supernova. Out to all participants goes e-mail with precise sky coordinates and the magnitude of the star; the same message is also formally sent to the professional astronomical community. You're a hero! NASA issues a press release! Larry King calls!

Since the perfect world doesn't exist, the first observation of a putative supernova will likely pinpoint a star fainter — perhaps much fainter — than magnitude 10.0, the limit at which our knowledge of star positions and brightnesses is essentially complete. (In fact, it's possible that the supernova responsible for the neutrino signal will be so deeply buried by an interstellar cloud that its light never emerges.) The second imperfection is that the error box could be a lot bigger than 50 square degrees — like 400 times bigger, encompassing an entire hemisphere!

For faint suspects, the confirmation process rapidly becomes more complex and much less certain. A spectrum might be essential, for a supernova's anticipated brightening rate can be mimicked by ordinary novae and other variable stars. (Maurice Gavin describes his wonderfully efficient and easily made spectrograph in "The Revival of Amateur Spectroscopy". Accompanying his article is "A Field Guide to Supernova Spectra", showing how they might be recorded by amateurs.)

Of course, work with small telescopes shouldn't end with the confirmation of the supernova. S&T and the AAVSO will act as a clearing-house for observations through at least the early phase of the supernova's rise. Our aim is to produce the most accurate light curve possible. As we do so, we'll happily collect other observations of relevance to the scientific community. 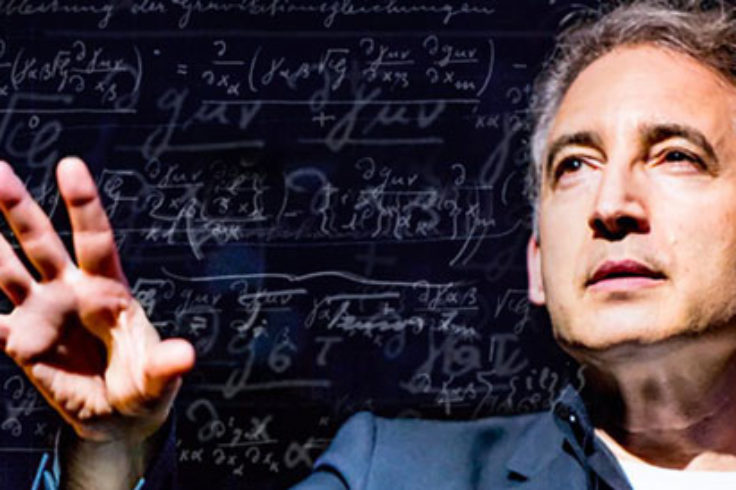 How Many Stars are There in the Universe? 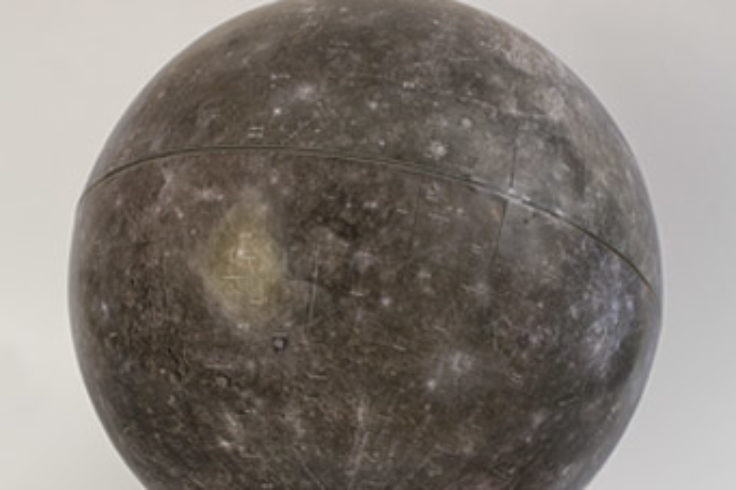 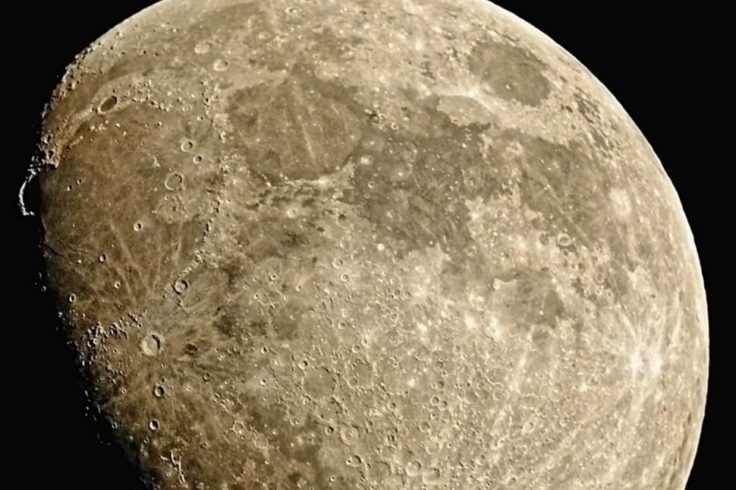 Before Apollo: The Scientists Who Discovered the Moon 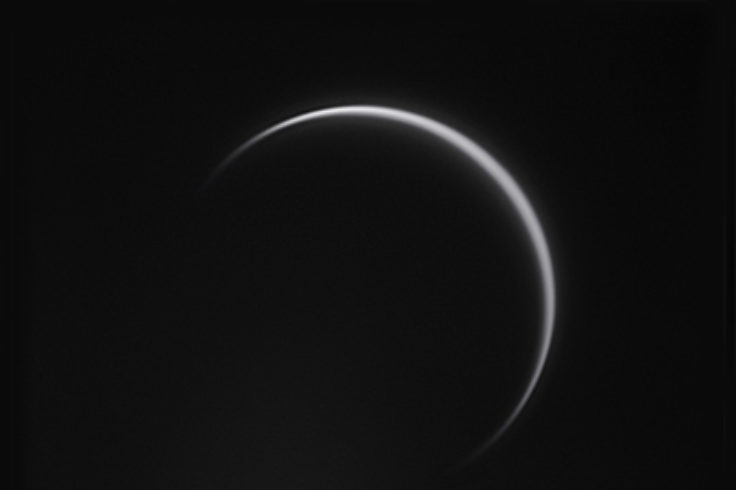 Is it possible to see the crescent of Venus? 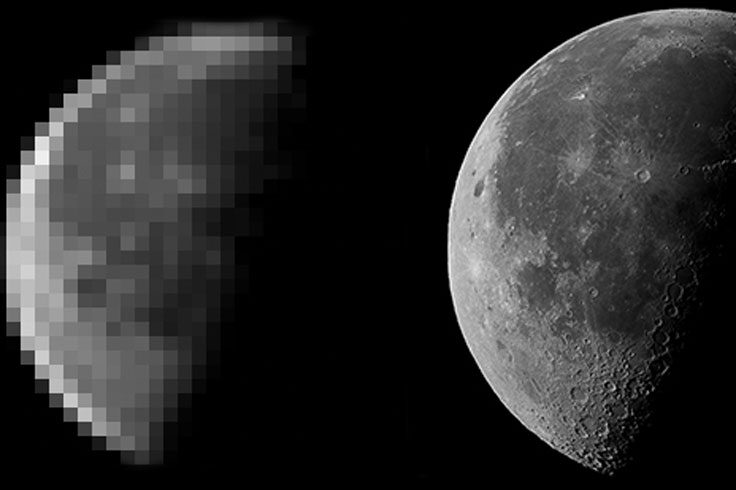