Have a Sirius-ly Scintillating Holiday!

Alongside bows and ribbons, Sirius adds a touch of celestial sparkle to the holiday season. Find out what makes it twinkle so.

The holiday season is about many things — family, gift-giving, faith, light. Many of us decorate our trees and homes with colorful ornaments and twinkling lights. A casual look overhead reveals the sky responds in kind.

Stellar ornaments hang overhead every clear night of the year, but the winter sky congregates many of the brightest including the king bulb of them all, Sirius. No star twinkles more vividly. Or more colorfully.

Astronomers call twinkling "scintillation," a fancy word that nicely captures the resonance of rapidly flickering stars. On some nights, Sirius flashes with the abandon of a 4th of July sparkler, but if we could magically remove the atmosphere, it would be as unmoving as a pear in a still-life.

Twinkling is caused by temperature variations among the many small eddies or cells of air that comprise the atmosphere. Different temperatures from cell to cell make for different air densities — warm air being less dense, cold air denser. Like a weak lens, less dense warm air bends light less, while cold air bends it more strongly. Since air temperature decreases 3.5° F  for every 1,000 feet in altitude (6.4° C/km), nature guarantees a constant and generous supply of hot and cold air cells.

As the eddies pass between your eye and the point-like beacon of Sirius, they resemble a tumble of eyeglasses of varying strength, refracting or bending the light this way and that. Sometimes an eddy will feed most of the star's light to your eye and it appears bright; a split second later, most of the light will be bent off in another direction and the star will suddenly dim. These fluctuations happen at least several times a second, so fast that our eyes perceive only a frantic flashing. If you watch Sirius closely, you may even see it momentarily disappear!

Magnified with a telescope, bright stars not only flicker but also jerk about in the field of view as eddies focus and re-focus the star's light first here than there in a series of separate images so close to one another that our eyes see the result as a bouncing or fidgeting. Atmospheric trickery at its finest.

The wildest scintillation occurs when Sirius is low in the sky. Then our line of sight to the star passes through hundreds of miles of the dense air rich in eddies. The more cells and temperature variations, the more insane the twinkling. In Fiji and La Paz, Bolivia, where Sirius passes directly overhead, twinkles are few and far between. We peer through far less air when our gaze is directed straight up than along the horizontal direction.

Then there's the matter of color. Close examination of Sirius and other bright stars with the naked eye shows that twinkles come in every color of the spectrum. Violet, blue, green, orange, and red are bent or refracted slightly differently according to their wavelength. A passing eddy might send you a red ray, but divert the green and blue ones. Bingo! You see a momentary red flash.

It's often said that you can tell the difference between a planet and a star because planets don't twinkle. That's true much of the time; however, when Mars, Mercury, and Venus have small apparent sizes, either because they're far from Earth or delicate crescents (Mercury and Venus), I've seen them scintillate just like the stars.

Planets, sporting larger disks, generally hold steady against the atmospheric onslaught. Though some of their light rays are diverted away from our eyes, they're big enough that at least a portion of the light always beams in our direction, providing a steady gleam.

M. Minnaert in his wonderful book Light and Color in the Outdoors suggests a delightful experiment anyone can do to get a feel for the size of the air cells that cause scintillation.

Look toward a twinkling Sirius (or other bright star) while focusing your gaze on a foreground object lined up with the star about 5 feet (1.5 meters) in front of you. You'll now see two images of Sirius, each of which scintillates out of step with the other. Why? Your eyes are far enough apart that an eddy passing over one eye has no effect on the other. Since the distance between your eyes is about 3 inches (cm), many of the eddies must be smaller than that.

I'd love to hear of your results when trying this out. Good luck!

Sirius is indeed a wonderful twinkler. Here is another photographic way to show this beautiful effect. Again with the star slightly out of focus, make a long (few seconds) exposure while waving the camera around a little bit. This causes the star to be imaged as a trail, and the along the trail the different colors and brightnesses are very evident. Some experimentation may be required to get the best effect. Two such shots of Sirius are shown at https://www.dropbox.com/sh/3czb999ivwpm60l/AADo_vgApwwL16Zq3xW10eBCa?dl=0 . The best is the last of the four pictures. The two middle photos show several distant sodium lights "twinkling" at 120Hz, as well as a few constant incandescent lights, for comparison to the twinkling of Sirius.

I have a small problem with the idea that the fluctuating brightness of a star is due to the light being swept into or away from our eye. This might be true if we were looking through a small hole in the sky, but as it is if the light going through a distant point is swept away from our eye the light passing next to that would be swept in. Rather, I think a better explanation is that the star is magnified and demagnified by effective lenses in the atmosphere, somewhat in the way that some distant galaxies are brightened by their light passing through closer clusters. If we waited a few hundred million years we might see them twinkling also.

Dirk,
I plan to try a few different Sirius twinkle pix the next clear night with no moon. Thanks for the suggestion. 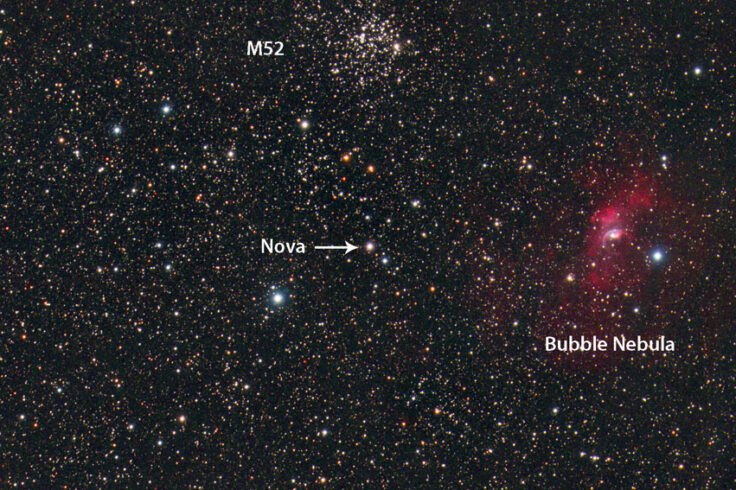 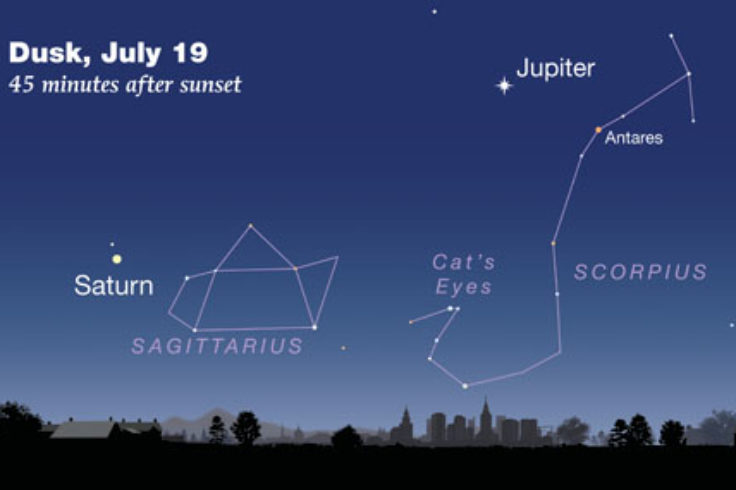 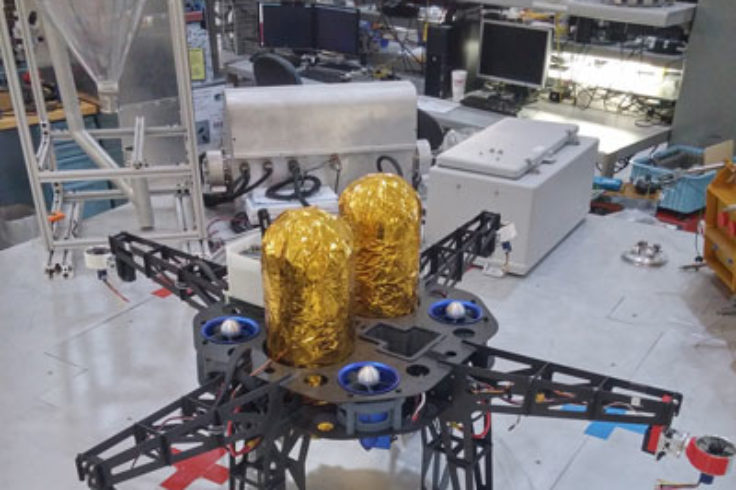 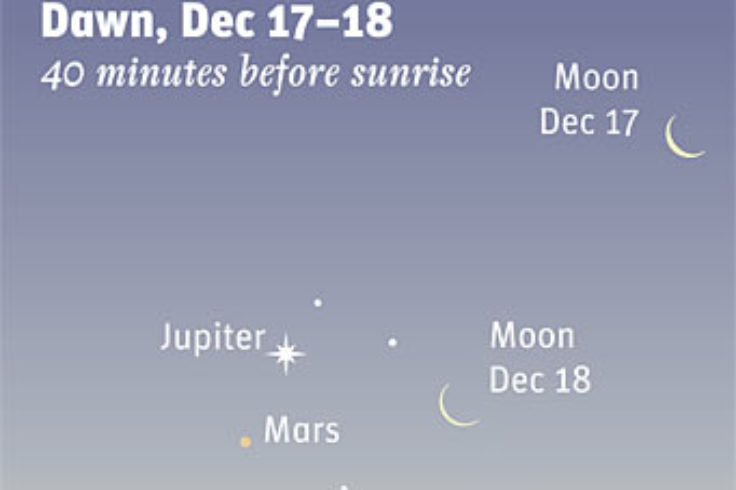