For many years, residents of Great Falls, Virginia, drove by a government site marked by a tower sporting an observatory dome. What exactly was it for? Most people had to wait until the the mid-1990s, when the U.S. Department of Interior decided to make the land more accessible to the public, to find out.

The land offered to the county was originally a dairy farm owned by a family named Turner. During the 1950s, with the Cold War threat of Soviet bombers to our nation’s capital, the site was selected for a Project Nike missile complex that was part of a ring protecting the Baltimore-Washington, D.C., metro area. The U.S. Army operated the missile control site between 1954 and 1961–62. (Only part of the Turner Farm was taken for the Project Nike site; the rest remained in operation as a dairy until 1969.)

In 1961, the complex with its buildings and radar structures was turned over to the U.S. Army Map Service, which established a research station and satellite tracking program there. During the 1960s, the Map Service converted one of the radar structures to an observatory with an Ash dome and a 24-inch Ritchey-Chrétien telescope. In 1972, the satellite tracking program became part of the Defense Mapping Agency (DMA). DMA efforts to accurately measure and model Earth played a crucial role in the development of the Global Positioning System we use today.

Sometime before 1993, the year the DMA site was closed and transferred to the U.S. Department of Interior, the observatory was also shut down and the 24-inch telescope sent to the Apache Point Observatory in New Mexico. The observatory structure itself remained undisturbed.

In the mid-1990s, the Department of Interior offered the land to Fairfax County under the condition that it be used for a park. At the time, Great Falls was changing from a farming area to a well-to-do suburb with mostly large tracts. The well-spaced houses resulted in a relatively low amount of light pollution, making it the darkest site within 30 miles of Washington, D.C. The citizens of Great Falls were asked to determine possible uses for it. Charles Olin, a Great Falls resident since 1971 who had developed deep ties with the community, saw the potential for including an astronomical observatory in the park plan.

Interestingly, while a guided missile officer in the U.S. Marine Corps, Olin had trained in a Nike missile program at Fort Bliss, Texas, so he was familiar with the structures on the site. In 1998, he gathered like-minded people and formed the Analemma Society dedicated to development of the park as an observatory. The mission of the society was to foster awareness and appreciation of science through astronomy for children and adults.

Olin envisioned the theme of the park to be the concept of time and location, and he shepherded the idea through a long series of public hearings. His efforts were successful and development of an observatory was included in the master plan for the park.

The land was deeded to the Fairfax County Park Authority (FCPA) by the Department of Interior in 1999. The Analemma Society then joined a public-private partnership through a cooperative agreement with FCPA to develop Observatory Park at the Turner Farm. The site already included an observatory (made from a former radar tower), and one of the early initiatives by the Analemma Society was to replace the aged Ash dome with a new dome (2010). The domed space, known as the  Remotely Accessed Telescope Observatory (RATO), holds a 14-inch Meade Schmidt-Cassegrain telescope. It's currently being developed further to allow school groups to observe from the classroom.

Telescopes in the observatory include an Astro-Physics 180-mm (7-inch) f/9 APO refractor, a Celestron C-11 f/10 Schmidt-Cassegrain telescope (SCT), and a Meade 14-inch f/10 SCT (in the RATO). The Analemma Society also plans to replace an existing 8-inch reflector with a 16-inch Meade Newtonian.

Since the completion of the roll-top observatory in 2016, the Analemma Society has supervised the operation and use of the observatory and its classrooms. In addition to the present buildings at the site, a sundial garden is under development. The Jamestown commemorative sundial has already been installed. It was added to the site in 2007 to mark the 400th anniversary of the founding of Jamestown. The next sundial will be a model of the Ibn al-Shatir sundial, which dates AD 1371, when it was placed at the Umayyad Mosque in Damascus, Syria. It's thought to be the earliest extant sundial using a polar gnomon. This construction provides equal hours on the dial. Ibn al-Shatir is acknowledged in regard to his contributions to astronomy, which predated those of Copernicus.

The current observing program includes Friday night sessions (free to the public), special viewing events during eclipses and meteor showers, and a series of classes managed through Fairfax County’s Parktakes program. The most popular activities involve families that bring their children to experience the wonders of the sky through the four telescopes. People are invited to bring their telescopes to get help setting them up and take advantage of an open area to see the sky from horizon to horizon. The Analemma Society also supports local science activities such as judging science fairs and working with various scout groups for their Astronomy Merit Badge activities.

For the immediate future, the next major project for the Analemma Society at Turner Farm is developing the RATO to allow use by groups for observing. Besides the direct visual viewing currently provided by the observatory's scopes, the hope is to provide children with an opportunity to control a telescope remotely. Observing from a remote location, like a classroom, they would see the dome open and rotate. The telescope would move electronically to the object they select to observe, and they would see its image form on their computer screen.

Although the site is no longer as dark as it was one, thanks to local population growth, its proximity to the that same population encourages many people to visit and experience the sky. Already, some children who participated in the Friday night sessions have grown up to become astronomers. Many had their first exposure to science through Observatory Park and the RATO. 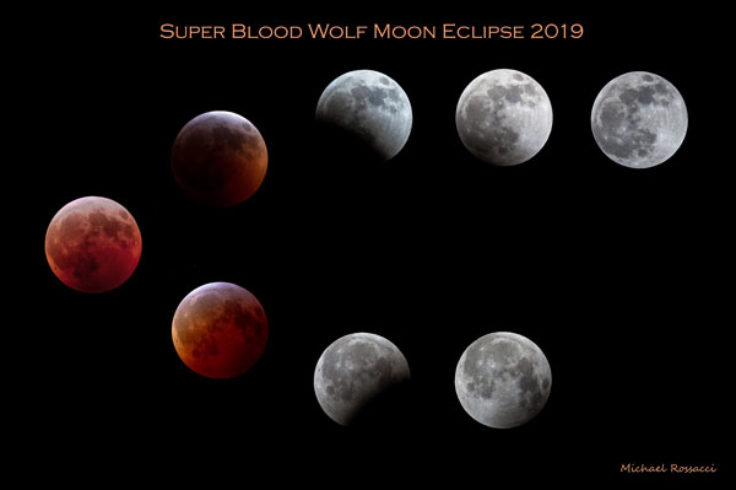 The Story Behind the Shot: "Super Blood Wolf Moon" Eclipse of 2019 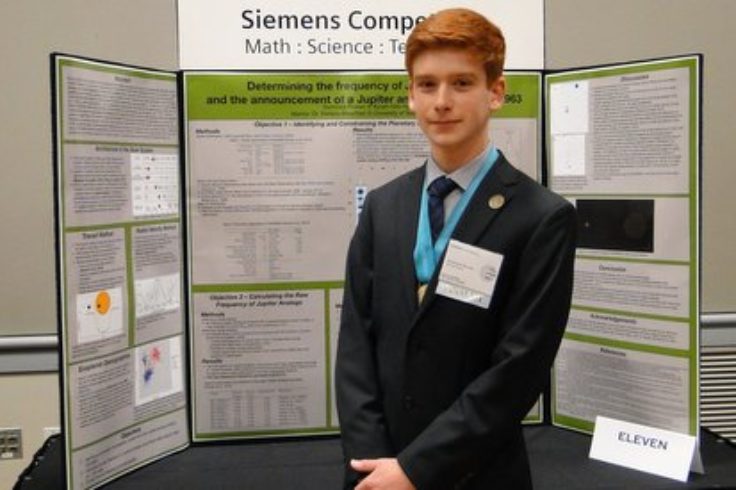 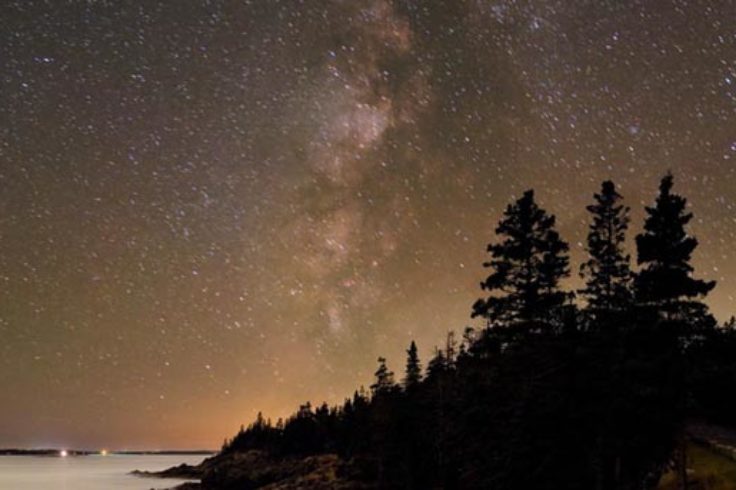 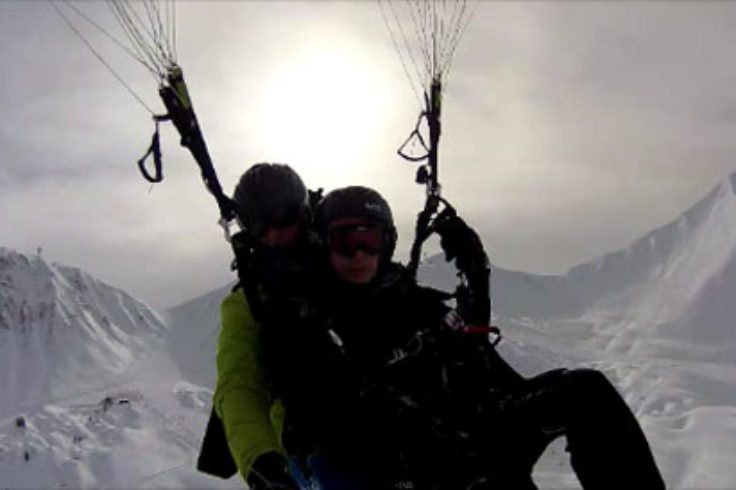