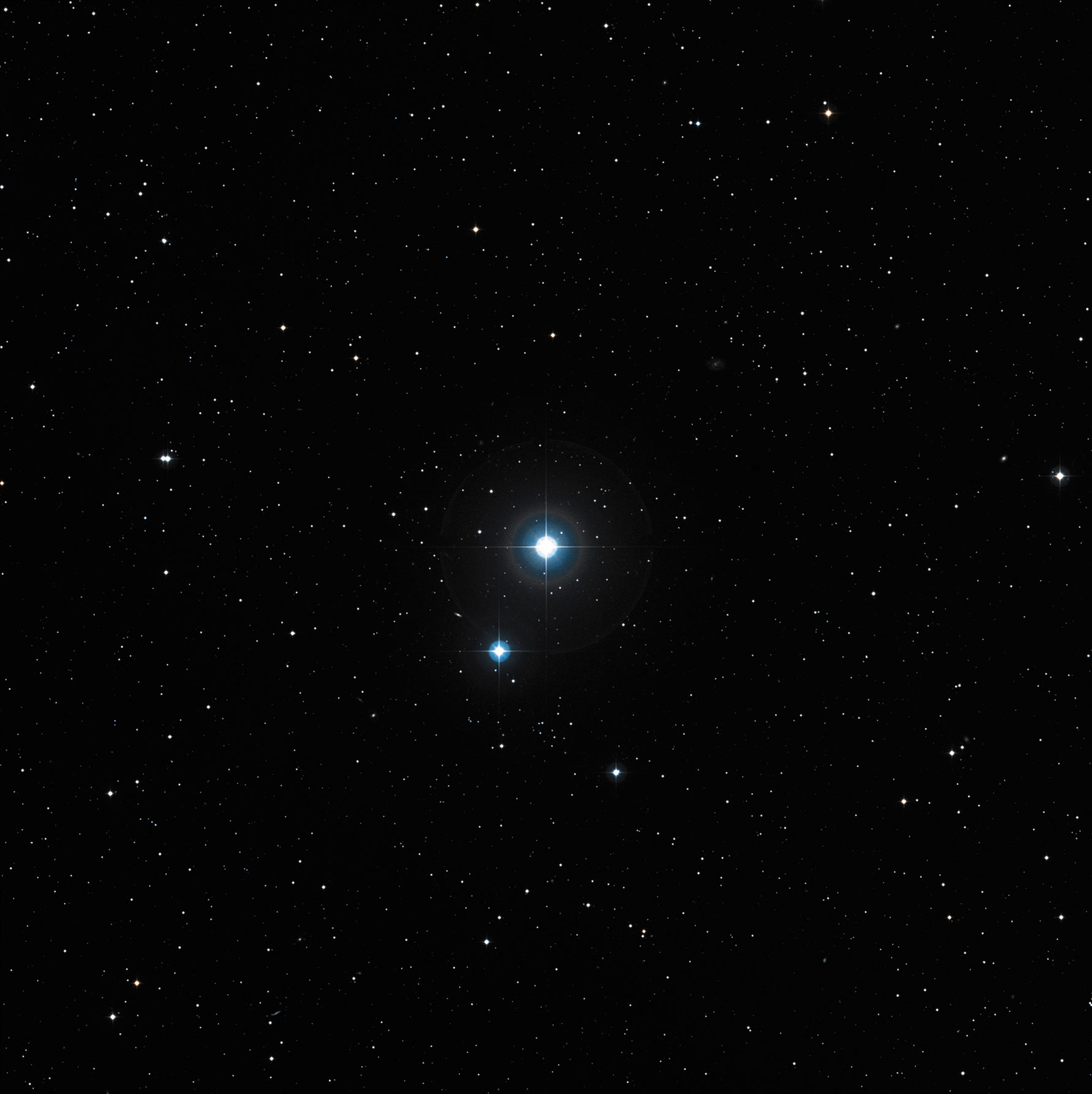 Contributing Editor Matt Wedel offers more double stars to look for in and around the head of the constellation Draco, the Dragon.

In the August 2017 issue, I offered a tour of 19 binocular double stars in the constellation Draco (and one in neighboring Cepheus). But your exploration of the Dragon needn't stop there! Read on for a few more doubles to track down this season.

For the first stop on this continuing journey, locate the bright pair 16/17 Draconis, then scan about 3° northwest to 5th-magnitude DQ Draconis. This is a fine optical multiple for binoculars, with three companions of differing brightness ranged at different distances: 7th-magnitude HD 148329 shines 462″ to the north, 8th-magnitude HD 148280 lies 263″ to the southwest, and 9th-magnitude HD 238560 sits 85″ to the southeast.

Next up is a challenging split. The wide optical pair 64 and 65 Draconis form the northeast corner of a pentagon-shaped asterism just over 1° across. The slightly offset western “point” of the pentagon is 6th-magnitude HD 188772, which has a 9th-magnitude binary companion, SAO 18574, just 28″ to the south. I only barely split these gravitationally-bound suns with mounted 15×70s, but my eyesight is only fair. Theoretically it should be possible to “black line” this pair in less powerful bins — see what you can do.

We’ll end on something easy, a nice chain of doubles just over the border of Draco in the constellation Hercules. Start with 82 Herculis, which makes a wide triangle with Beta (β) and Gamma (γ) Draconis. Together with nearby HD 160291, 82 Herculis makes an easy optical double.

From 82 Herculis, three more wide optical pairs form a chain running off to the southeast. First hop 2° east-southeast to find HD 162132 and HD 162299, which are almost evenly matched in brightness but subtly different in color. HD 162132 is a white, A-type main sequence star, whereas HD 162299 is a K-type orange star. See if you can detect any color difference in your binoculars.

Now bend the line more directly southeast and go on for an additional 3° to pick up HD 164646 and HD 164429, which are separated by a very wide 678”. As an M-class orange-red giant and a blue-white main-sequence star, this optical pair should definitely show a color contrast. Try defocusing just slightly to help the colors pop out.

One more jump of 2.5° along the same line will bring you to 5th-magnitude HD 166208. Not only does it have a 7th-magnitude companion nearby in the form of HD 166068, but two more equally wide pairs form outriggers to the south and east.

In certain African and Arabic traditions, the three wide doubles at the “feet” of Ursa Major, the Great Bear, are the “Leaps of the Gazelle.” Perhaps this chain of less obvious and less impressive doubles in northern Hercules should be the “Hops of the Bunny.” Whatever you call them, they make a nice trail to follow. Go have fun!