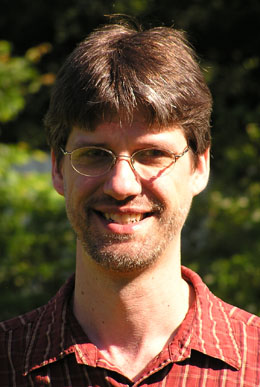 NASA's Stratospheric Observatory for Infrared Astronomy, better know as SOFIA, is gearing up for its science mission. The flying observatory and its 2.5-meter telescope saw first light from the air this past May. Later this year it will begin science flights in earnest, and in the coming decades it should teach astronomers a great deal about star formation, planet-forming disks, black holes, and even objects in the outer solar system.

To learn more about SOFIA, check out this podcast conversation between S&T editor in chief Robert Naeye and physicist Luke Keller of Ithaca College. Keller helped develop one of SOFIA’s main instruments, FORCAST, and he'lll be one of the key scientific users of the telescope. Keller coauthored the feature article about SOFIA in the October 2010 issue.