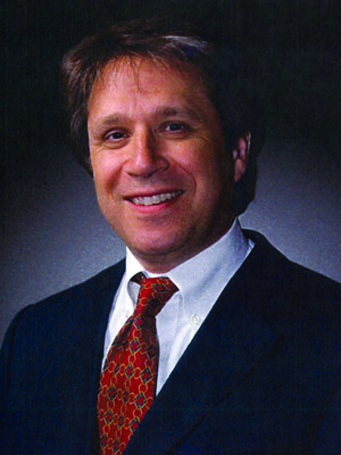 Scott Bolton is the principle investigator of the Juno Mission to Jupiter.

Sometime in August, NASA’s next major interplanetary mission — Juno — will ride into space atop an Atlas V551 rocket. It’s destination is mighty Jupiter, the King of the Planets.

Juno will go into orbit around the gas giant in July 2016. Over the course of the next year, Juno will use its powerful suite of instruments to peer through Jupiter’s clouds, giving scientists their first detailed information about the planet’s deep interior.

In this 14-minute audio interview with S&T editor in chief Robert Naeye, Juno principal investigator Scott Bolton (SouthWest Research Institute) explains how Juno will answer some of the great unsolved mysteries of the giant planet. Does Jupiter have a solid core? How does the planet generate its powerful magnetic field? What drives the planet’s weather? And how deep down does the Great Red Spot extend? Bolton also discusses how the Juno mission got its name, why the team chose solar power, and how the spacecraft was built to survive the solar system’s harshest radiation zone beyond the Sun.

Click here to listen to the interview with Scott Bolton.