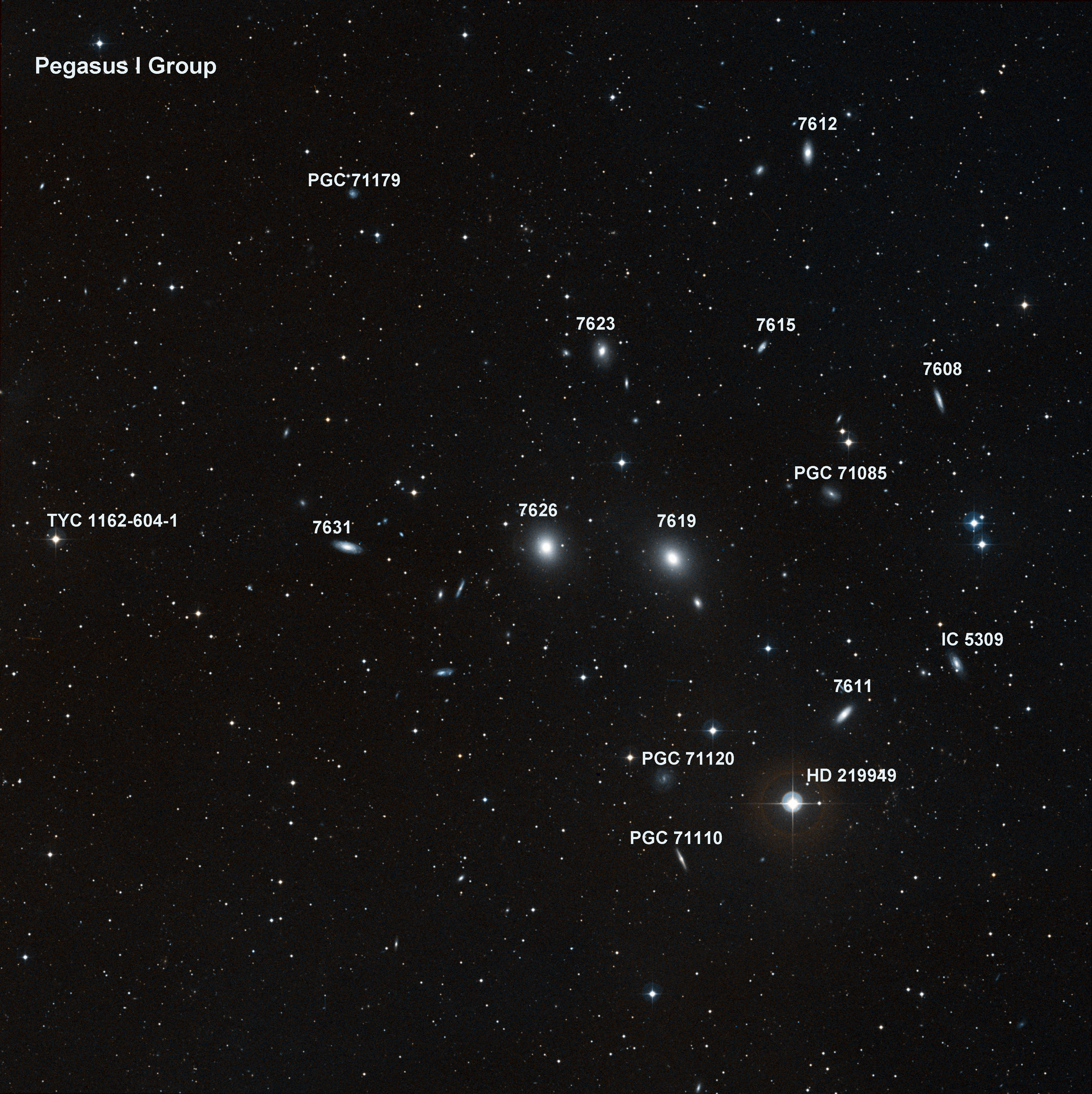 Observers can create their own observing challenge based on "A Few of My Favorite Things," featured in the October 2015 issue of Sky & Telescope. Contributing Editor Ted Forte has compiled a table to guide your hunt (download as a .pdf or an Excel file). The table gives an estimate of difficulty based on an experienced observer using a 10-inch telescope in a Bortle Class 4 sky. Such a sky is described as transitional between rural and suburban environments with a naked eye limiting magnitude between 6.1 and 6.5. On this scale, a 1 is easy and a 7 probably isn't visible.

But don't let the numbers discourage you from seeking out the hard stuff! Plan to use a telescope with at least 10 inches of aperture and get out under the darkest skies possible. While the ratings give a good idea of relative difficulty, the variables of observing combine to create a variety of conditions and individual circumstances. Don't be afraid to experiment with different levels of magnification and be sure to take frequent breaks to prevent eye fatigue (my personal weakness).

Let us know how your galaxy cluster challenge went via e-mail or by leaving a comment.