You can't get rid of noise in your astrophotographs, but you can reduce its impact with more signal.

Taking good images is all about the relationship between signals — the light we’re interested in capturing — and noise. We quantify that relationship with what is called, appropriately enough, the signal-to-noise (S/N) ratio.

Sources of light in our photographs include photons from the astronomical object that we are interested in, but also from other things that we are not so interested in such as light pollution and airglow. Electrons generated by heat in the camera can also produce a thermal signature called dark current, which we can reduce with cooling and dark-frame calibration.

Because the signal from our chosen targets always appear in the same place in an image, it’s easy to subtract unwanted sources of light such as skyglow. And you can greatly reduce the impact of certain types of noise by increasing the amount of signal gathered.

Noise can have different origins, but the main one that you’ll need to worry about is shot noise. Shot noise comes from the statistical variation of a source’s photon emissions over time. It’s this variation that leads to uncertainty (or noise) in the photon count.

In an image, shot noise looks like speckles, splotches, and sandpaper-like grittiness in otherwise smooth-toned areas. It’s more apparent in dark areas and makes it hard to distinguish faint details in deep-sky objects.

Shot noise is inescapable in our images. It’s part of the signal itself and due to the quantum nature of light. Even though it cannot be completely removed, its effects can be reduced.

Whenever we measure a signal, there is always noise associated with it. That noise is equal to the square root of the signal. This is a good thing because if we gather more photons, the signal will accumulate faster than the noise.

So the only way to deal with this noise is to reduce it by averaging more signal in a process known as stacking, where multiple exposures are taken of a target and then combined into a single result. When combined together, the signal of our target stays the same, but the noise is averaged out. This is because the signal is in the same place in each image whereas the noise is random. The term stacking is a relic from the days of film photography, when two individual pieces of film were physically stacked on top of each other.

We can collect more photons with either longer individual exposures or a series of shorter exposures, which can be added or averaged together to equal a longer exposure.

An image with a high signal-to-noise ratio can be more aggressively processed to bring out faint details, something we usually want to do with faint deep-sky objects.

At this point the question is often asked, can we just stack a single exposure on top of itself and get the same benefits? Unfortunately, the answer is no. This violates the “no free lunch” policy. Stacking the same image doesn’t work because the signal and the noise are in the exact same place. In different frames, noise will be in different places because it is random, so it can be averaged out.

After mastering the basics such as focusing and tracking, the single biggest thing that astrophotographers can do to improve their images is to gather more photons — either by taking longer exposures or recording more frames that can later be stacked to improve the S/N ratio.

Increasing the signal in the signal-to-noise ratio is how we beat noise.

Thank you. Is there a particular software product that you recommend using for stacking and noise reduction?

Which has the greater s/n ratio and by how much? One 10 min. exposure, or ten stacked 1 min. exposures of the same object?

There are plenty, depending on what kind of camera you have, such as DeepSkyStacker, Images Plus, Nebulosity, Maxim DL, and CCD Stack.

DeepSkyStacker is free, and I have an article on how to use it in the July 2016 issue of Sky & Telescope magazine.

Hi Jerry,
I have a question about using multiple frames.. I've been reading about star trails and how most people use motorized mounts for long exposures. Since you break yours up, do you move the camera in between? I'm worried the multiple frames wouldn't line up because of the earth's rotation over the prolonged period of time. Also, could you compile these in a program like Photoshop? I think they would be easy to manipulate while in layers, but not sure what blending mode would work best.

For star trails you do not need a motorized mount, just a fixed tripod.

As long as you don't move it, the star trails will line up.

You can do it in Photoshop with layers. Use the Lighten blend mode. 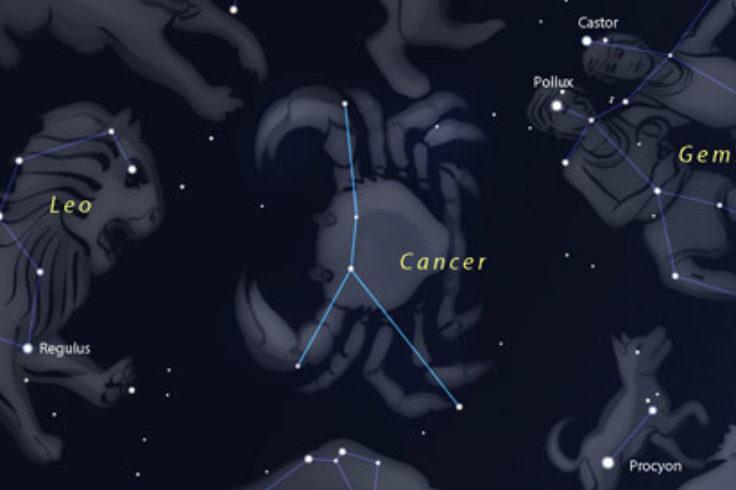 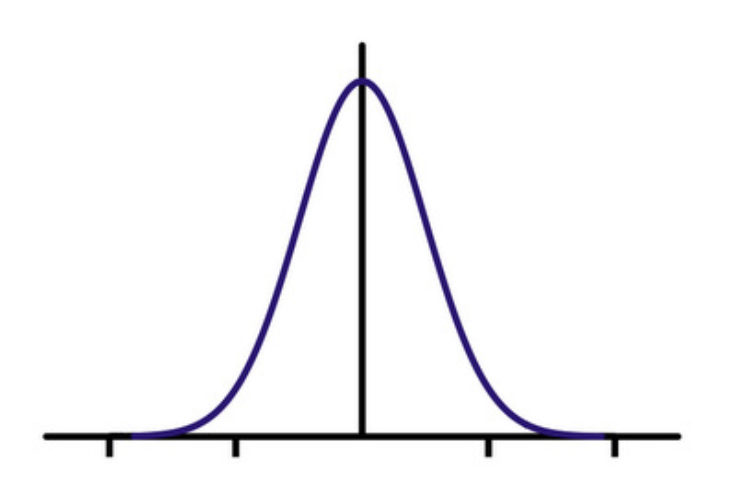 What does "error" mean? 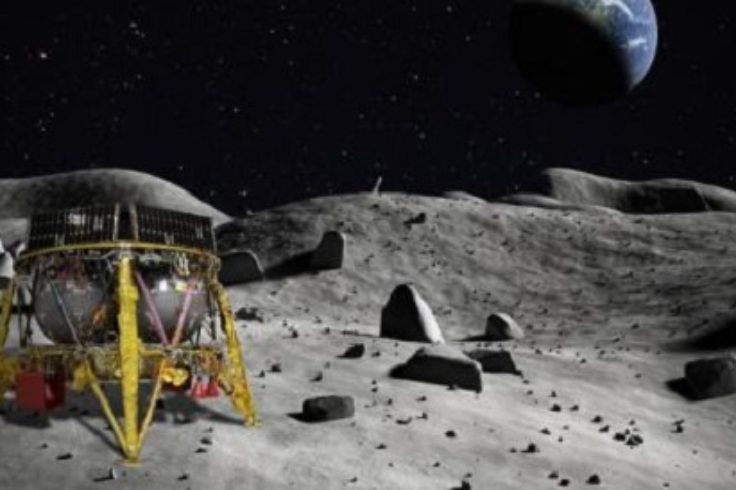 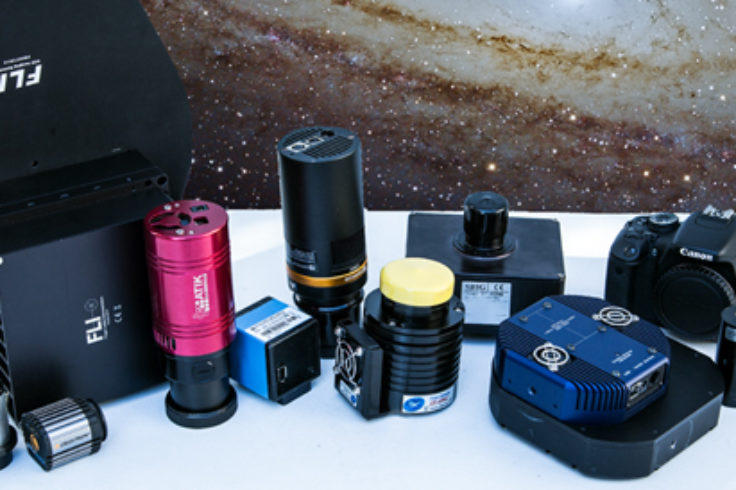 CCDs, CMOS, and the Future of Astrophotography 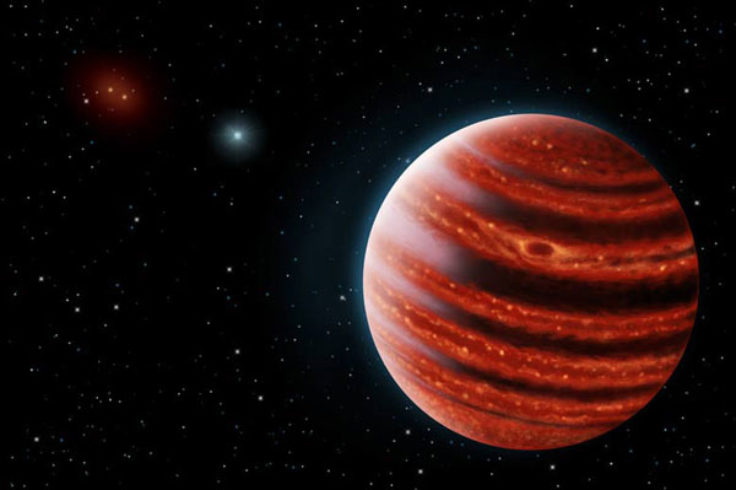