I am the senior editor at Sky & Telescope with the last name that nobody can pronounce (it's NOY-uh, like "paranoia"). I've been working at S&T for nearly 3 years, although I also did a 6-month internship at the magazine back in 1991, while attending the science journalism graduate program at Boston University. I later worked on the editorial staffs of Discover and Astronomy magazines, and I served as editor of Mercury magazine for three years.

My job at S&T is to write and edit science articles, both news stories and features. I previously authored two books on astronomy and have won several awards for my astronomy journalism and outreach activities. I am the proud owner of 5 telescopes, although my amateur activities are limited to eyeball-to-eyepiece astronomy.

My interests in astronomy are diverse. I've covered stories ranging from planetary science to cosmology, and everything in between. Since I started my career in science journalism in the early 1990s, I have written about topics such as extrasolar planets, the various missions to Mars and the other planets, the Kuiper Belt, the shocking realization that our universe's expansion is accelerating, and the breakthroughs in our understanding of gamma-ray bursts (check out my feature article on GRBs in the August 2006 S&T). If it's above our atmosphere, chances are that it's interesting. The really boring and depressing things seem to be here on Earth.

My main goal with this blog is to inform you of interesting new developments in astronomy and space, particularly stories that the mainstream press ignores. I'll also help you separate truth from fiction, and reality from myth. I will highlight the truly important results and provide an antidote for the bogus and overhyped claims that permeate Cyberspace.

For example, a particularly egregious example occurred yesterday with all the articles claiming that the distance scale of the universe might have to be revised because of one group's measurement of the distance to the galaxy M33. Many groups of distinguished astronomers working with independent techniques over many years have painstakingly established the extragalactic distance scale, and they have come up with consistent, reliable results. To convey the impression that all of this work might have to be overthrown because of one group's distance measurement to a single galaxy is an example of the irresponsible journalism that is all too common these days.

Besides highlighting good science while debunking the bad, I'll discuss interesting and controversial subjects, such as NASA funding, the possibility of extraterrestrial life and alien visitations, sending humans to the Moon and Mars, alternative cosmology, "intelligent design," and so on. I've been covering this stuff for years, and I care deeply about it. I'll probably ruffle a few feathers, but I won't be bashful about my opinions. When you write back, don't be bashful about yours. If there's something you want me to write about, let me know. If you agree with me, let me know. If you disagree, let me know (but also tell me why). This blog is a two-way street, and I want it to be fun and stimulating. I'll be back on Thursday to weigh in on the issue of whether Pluto should be considered a planet, and I'll explain why a resolution to this debate may soon be at hand. 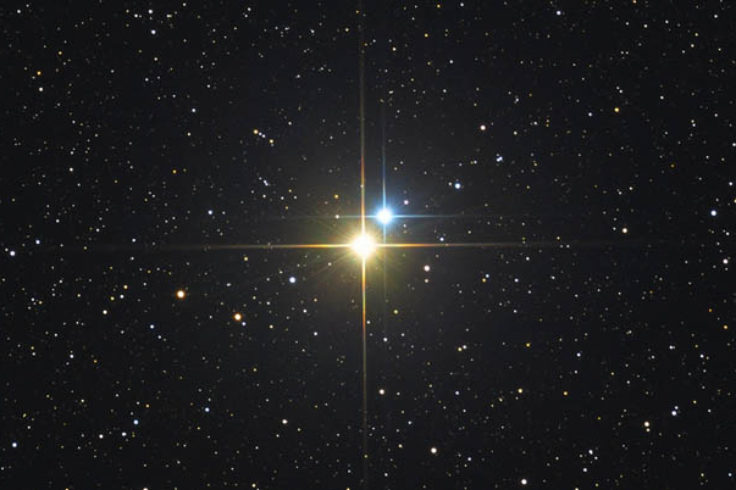 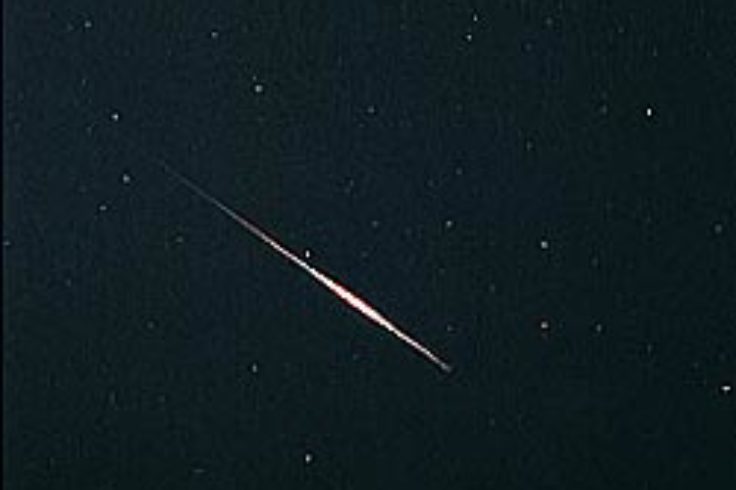 Watch Venus and Uranus Double Up Beneath a Comet 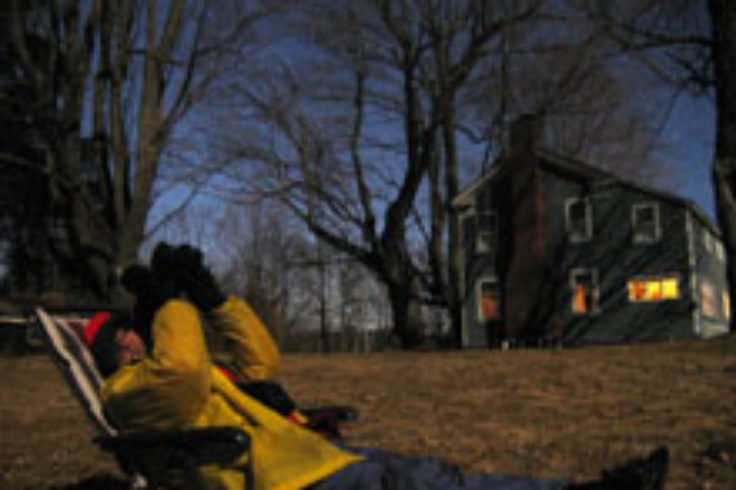