ISS astronauts are reviving our passion for space travel in novel ways.

I'm writing this near the end of Astronaut Scott Kelly and Cosmonaut Mikhail Kornienko’s “Year in Space.” Since March 2015, these men have orbited our planet in the International Space Station. It’s easy to take the ISS for granted. I’ll admit at times I’ve grumbled about its share of the NASA budget compared with that of my own pet planetary probes. But the Year in Space has rekindled the idealistic and romantic excitement, fueled by the Apollo missions and science fiction, which as a kid had me imagining we would soon be widely inhabiting the solar system.

Kelly and Kornienko have been using themselves as experimental subjects, gathering valuable data on human responses and adaptations to long-duration spaceflight that will be key for missions to Mars or elsewhere. Life has evolved for 4 billion years in close concert with the Earth, and today we humans are perfectly attuned to its surface environment, in ways that become obvious when we leave it.

Space changes us physically, with the lack of gravity especially taking its toll. Space also affects people psychologically and spiritually. Those who have seen Earth from above report a sense of profound communion with all of humanity and with the biosphere, and a feeling that our global conflicts would ease if more people could gain that perspective. Unfortunately, only a small number of individuals have been in orbit and experienced this “overview effect.”

Yet something has changed in the way we are now experiencing space. The Year in Space is part of a delightful trend of astronauts taking advantage of social media and other tools to share their experiences in new and more direct ways. The connection with people on the ground has become deeper and livelier.

Commander Chris Hadfield made Earth’s first astronaut music video: David Bowie’s “Space Oddity,” actually performed while floating in a tin can far above the world. It was an inspired choice. Bowie, who was 10 years old during Sputnik, poetically explored space travel as a metaphor for risk and transcendence.

Art helps us connect with and process the universe that science reveals. And now, by showing their artistic sides, astronauts are sharing more broadly the inspiring, transformational potential of the space experience.

Scott Kelly has used social media artfully to communicate both daily details and moments of insight. With his #EarthArt series he shares stunning images of our planetary home presented with casual but sharp descriptions, curating in real time an awe-inspiring art project for the growing number of Earth’s inhabitants who have an internet connection. He often wishes us good morning or good night from space with a stirring view of a crescent Earth, an iridescent thin band of blue shining against the great darkness.

Yes, we humans are well adapted to Earth’s land surfaces but deeper in our history was a time when life was confined to the oceans. The move to the harsh environs of the land was difficult but ultimately worth it. Perhaps the halting beginning of our extraterrestrial stage is a moment of similar evolutionary potential. Our planet as it really is — indivisible, beautiful, and precious — is revealed to us through the space perspective. The more people who see it, the better equipped we’ll be to meet the global challenges of the coming century.

This article first appeared in print in the May 2016 issue of Sky & Telescope.

Most interesting read. Really grabs my attention and carries me from the first paragraph to the last. Thanks. 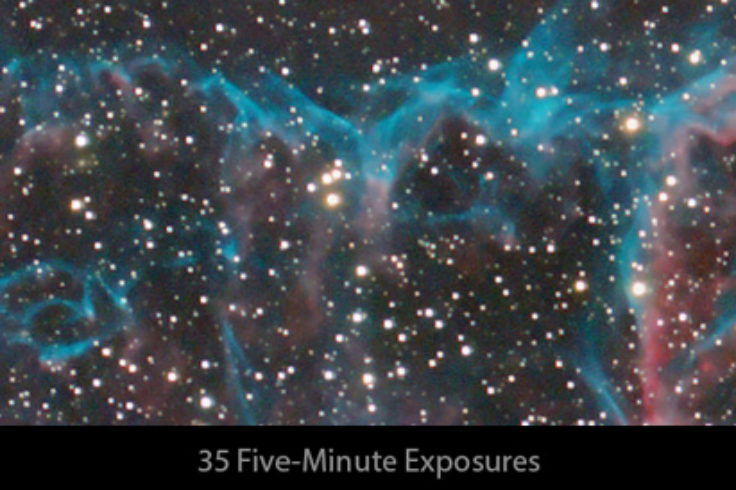 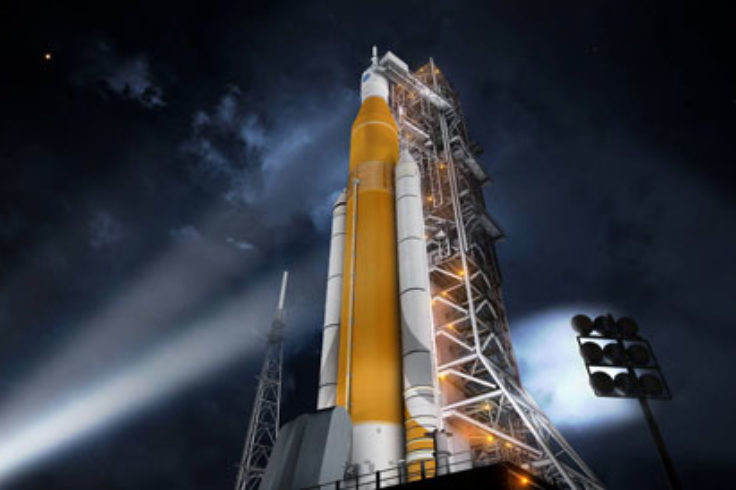