Respect for the Ancients

In my line of work, I have become quite accustomed to writing about exoplanets, Mars rovers, black holes, cosmology, and other astronomical topics. It never gets boring, but every once in a while, I come across a story that really perks me up. Yesterday I wrote a web article about one of those stories: an ancient Greek astronomical computer that was so far ahead of its time that it would be like someone from the future traveling through a time warp to modern-day Earth with a teleportation device (or, more likely, some amazing invention that nobody has even imagined).

The results announced yesterday by an international team of scientists show unequivocally that the Greek device, known as the Antikythera Mechanism, used a complex series of gears to accurately predict the movements of the Sun, Moon, and planets. It was built sometime between 150 and 100 BC. The people who constructed this machine were geniuses on the order of those who design and build spacecraft today. And like their modern-day counterparts, these ancient Greek astronomers and engineers probably didn't require help from space aliens.

The Antikythera Mechanism was found in the Mediterranean by sponge divers in 1900, near a Roman shipwreck. Nothing like it has ever been discovered, which makes one wonder if it was a one-of-a-kind device, or whether others were built and have either not survived to our era, or are awaiting discovery. But why was such a sophisticated machine not copied during its day and spread widely throughout the Mediterranean world? We may never know. It was a technology that had to be reinvented about 1,000 years later. We can only speculate how astronomy may have progressed had the device not been lost to history. Astronomy in the Western world advanced very little between the time of the Greeks and the early Renaissance. Would the widespread distribution of a sophisticated astronomical computer have helped some genius discover and perhaps prove the Sun-centered solar system centuries before Copernicus? And if so, where would science and astronomy be today?

The situation reminds me of the ancient Minoan civilization, which was thriving on Crete around 1500 BC until it was devastated by tsunamis and volcanic ash spawned by the horrific eruption of the volcano on the island of Santorini. The Minoans, almost certainly the inspiration of the Homeric tales of Atlantis, had indoor plumbing, written language, and architecture that would not be equaled in the European world until the Greeks a millennium later. If it had not been for the Santorini catastrophe, would humans have walked on the Moon a thousand years ago? And if so, what would the world be like today? 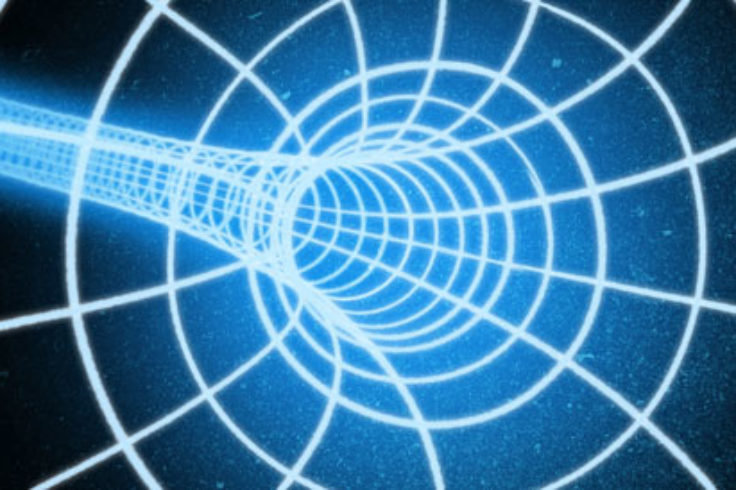 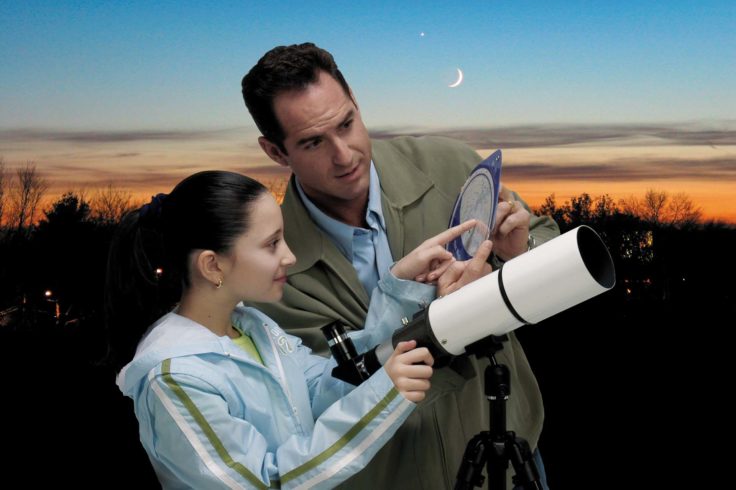 The Joy of Small Instruments