Sudden Impact: What Greenland's Crater Means for Our Planet's History

The discovery of a recent huge meteor crater beneath Greenland’s ice sheet has reignited a debate over cosmic influences.

In the 1960s, we took a giant leap forward in our understanding of the threat that meteors pose to our planet. In 1960, Eugene Shoemaker firmly established that a meteor — and not a volcanic eruption or other cause — created Arizona’s Meteor Crater. A huge explosion by an iron meteorite slamming into Earth 50,000 years ago gouged out the 1.2-kilometer-wide pit. This confirmation, combined with detailed lunar photography that definitively showed that the Moon’s craters arose from impacts, represented an important watershed in our comprehension of the profound connections between our planet and the rest of the solar system.

The father-and-son team of Luis and Walter Alvarez starkly illustrated these connections in 1980. That’s the year they convincingly argued that an asteroid impact 65 million years ago triggered the mass extinction that wiped out the dinosaurs (and most other species). We realized then that occasional, monstrously violent celestial bombardments have repeatedly influenced biological evolution on Earth.

This ushered in what some called the “new catastrophism,” whose exponents proposed impact events as the cause of many an unexplained and climactic change in our planet’s history. The phrase is a nod to the old tension within geology between catastrophism and uniformitarianism. In the 19th century, it was a breakthrough when we realized that colossal transitions in Earth history did not require catastrophic happenings, just what we now call deep time. Slow changes acting over previously unimagined temporal expanses — millions of years or more — could raise mountain ranges and carve deep canyons.

Yet the evidence for impacts indicated that some important geologic changes are indeed sudden and catastrophic. The new catastrophists sometimes went a bit overboard, however, attempting to explain everything mysterious with large impacts. At worst, meteor strikes became a kind of deus ex machina, an explanation to invoke when evidence was lacking.

One example of this, arguably, was an attempt to assign blame to an impact for the Younger Dryas cooling episode around 12,000 years ago. This period roughly correlates with the extinction of many large mammal species and the possible disappearance of the Clovis people. Critics disputed the evidence, pointing out that no crater of the right age had turned up. The debates over this became quite heated and, regrettably, sometimes acrimonious.

The recent discovery in northwest Greenland of a large impact crater, 31 km across and possibly as young as 12,000 years, has predictably rekindled this controversy, with proponents of a Younger Dryas impact feeling vindicated and detractors digging in.

Certainly, it’s a captivating possibility. If a crater that massive really is so young, then one would expect demonstrable effects on human and natural history at that time, perhaps matching the alterations that occurred then in North America. But the age of the impact is not precisely known. The 12,000-year number is a lower limit for the age; it could be much older.

The best and perhaps only way to determine when the impact took place will be to drill down through the area’s nearly kilometer-thick ice, retrieve samples of melted rock from the crater itself, and determine their ages in a laboratory using radiometric isotopes.

It will be some time before this can happen. Until we know when this impact occurred, the smart attitude is to reserve judgment. Meantime, it will be fascinating to watch the debate play out — from a safe distance.

This article originally appeared in print in the March 2019 issue of Sky & Telescope.

With such a large number of phenomena taking place along earth's history, Why does it have to be ONE OR THE OTHER?

Greenland's ice supposedly melted during the peak temperature of the last inter-glacial time period, which occurred about 120K years ago. If the meteor struck after that poin in timet, it would have again melted all of the ice in the impact zone, so the age of any ice in the crater is newer than the crater and represent the approximate age of the crater. The age of the ice "layer" surrounding the location, that has fallout from the impact should provide another approximate time frame as well.

The unfortunate acrimony comes from those digging in their heels, rather than actually do new science, they defend a vacuum viciously, lacking any argument other than not knowing, despite the overwhelming evidence they can't explain.

Are you keeping up to date? There has been much more field work done and papers written regarding early criticisms of the Younger Dryas and extraterrestrial impact and the Greenland crater, with evidence showing 12,890 years ago across a massive region.

Can you please write about what is currently happening in this debate, because the proponents have met the challenge and it seems to me not promoting what is learned serves those filled with acrimony at new data. Thanks! 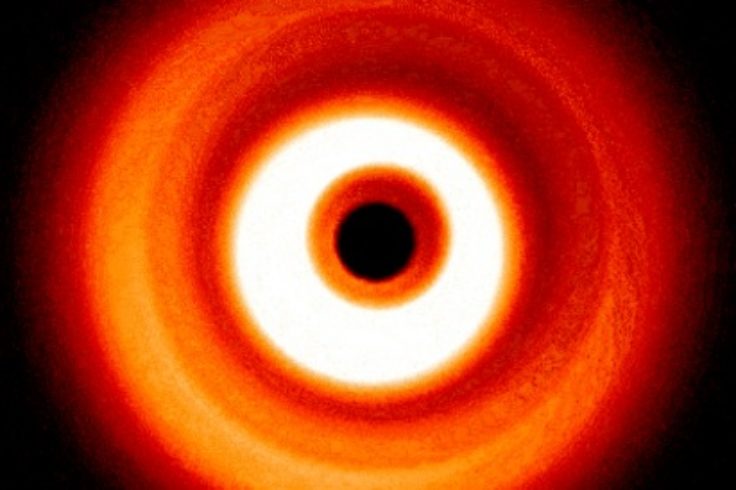 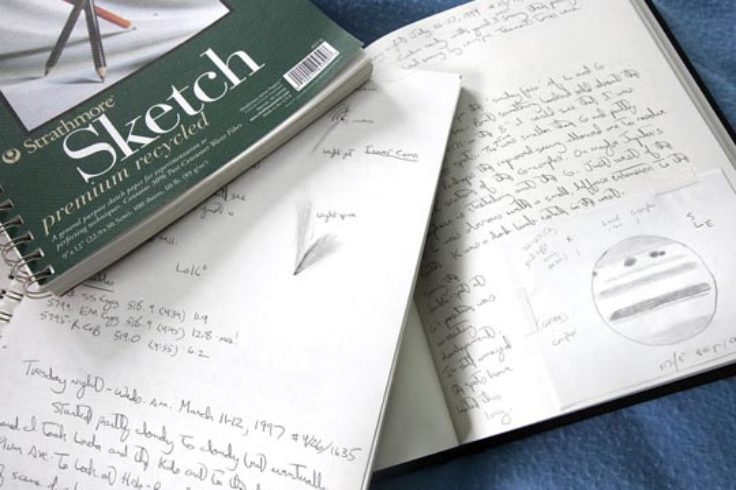