The Meanings of It All

You may have overlooked it, but we launched a new feature on SkyandTelescope.com this week. It's over in the list of website sections along the left side of the window. Now leading off the Resources heading is the Astro Glossary, a searchable dictionary of common astronomical terms.

The Astro Glossary has its origin in the Help Desk department of the late Night Sky magazine. Early on, Kelly Beatty and Tony Flanders compiled a list of terms to be included in each issue. With each new issue, fresh words were added. I took over the department a little more than a year into the magazine. Although the glossary grew, the space allotted to it in the magazine did not. So, it became a game to mix it up each time and cycle the more than six dozen terms.

Help Desk regularly included a pronunciation guide to many constellations and stars. Tony has souped up this resource for the Web in a separate article accessible from the glossary page. Now you can click on a constellation name to hear how it's pronounced. A similar resource for star names is planned.

The glossary page isn't exactly how we want it to look and function, but we hope to make some tweaks to it in the near future. 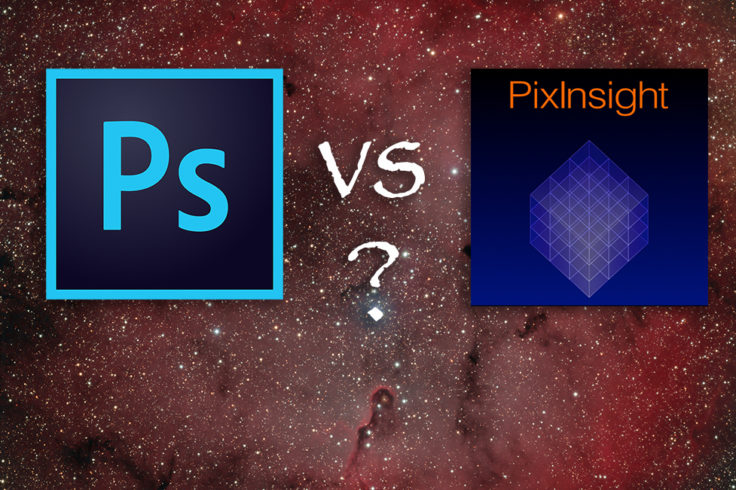 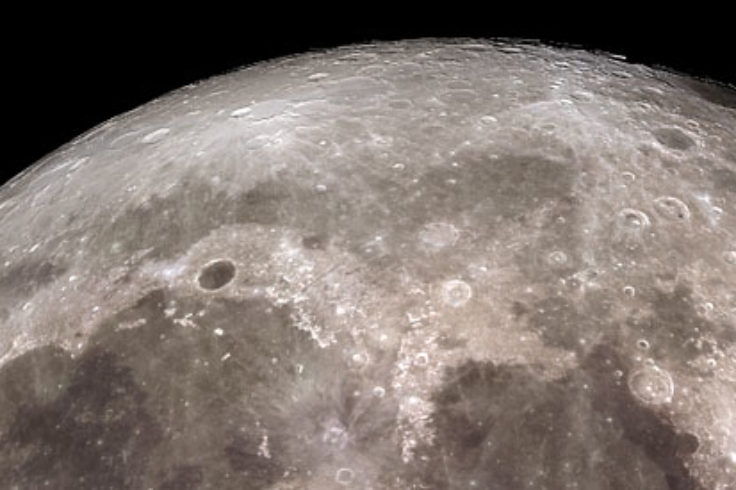 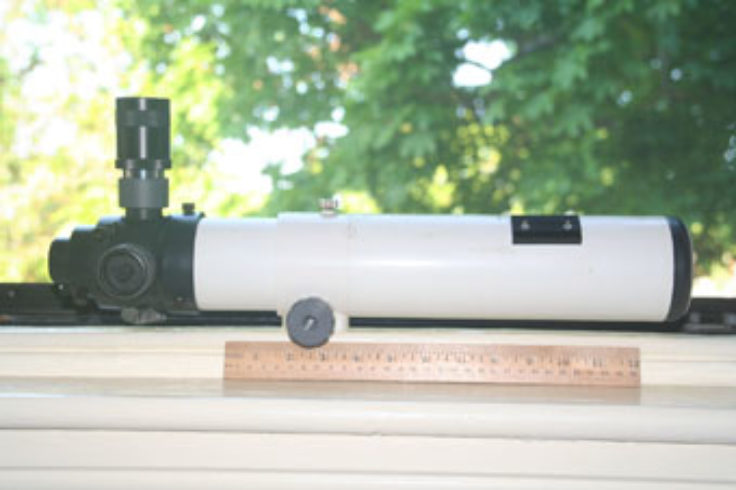