Time to Make a Decision

The latest news from the International Astronomical Union’s General Assembly in Prague is that a revised proposed definition for “planet” is under consideration, and that the debate has been rancorous. If Oliver Stone were to direct a movie about the deliberations, he might give it the title Astronomers Behaving Badly. The IAU is scheduled to take an official vote on Thursday, and at this point, I would not want to hazard a prediction on what the members will decide, if they decide anything at all.

I have made my views on Pluto crystal clear on this blog: its physical characteristics (spherical shape, three moons, atmosphere, etc.) clearly place it within the family of planets. I also call on the IAU members to accept an official definition that will accommodate new discoveries both inside and outside the solar system, although that now seems unlikely. But right now, my main hope is that the IAU decides something. This Pluto/planet-definition controversy has been simmering for years, and the IAU fiasco has turned into an embarrassing spectacle. For decades, the public has been told that the solar system has 9 planets. Then people heard last week that the total will be upped to 12. And later this week, they might wake up to the news that it has dropped to 8. Surely, this affair could have been handled more discreetly, generating less confusion among the public at large.

Yes, the debate has given the public a glimpse into the scientific process, and layfolk have received a demonstration that science is a dynamic process in which conclusions change with new discoveries. And it’s almost always good for astronomy when it makes the news. But there are several important reasons to resolve this Pluto/planet issue. First, astronomical researchers need to know what to call Pluto and other borderline objects in their communications to one another. Perhaps more important, how are we to convince people that they should abandon outmoded concepts such as creationism and intelligent design if astronomers can’t even reach a consensus on something as seemingly basic as the number of planets in our solar system? Science opponents are always looking for cracks in the scientific establishment, and astronomers have handed them a dream example on a silver platter. It’s time to resolve this issue and move on, and that’s more important than what astronomers decide to call Pluto.

So I hope that the IAU this week accepts one of the proposed definitions, even if it means Pluto is booted from the family of planets. Future discoveries may force revisions to whatever planet definition is accepted, so it won’t necessarily be the end of the story. And of course, whatever definition is accepted won’t change our understanding of Pluto’s origin and context within the solar system. But sweeping the definition problem under a rug until the next IAU General Assembly convenes in 2009 is hardly an acceptable outcome. Once the IAU renders its verdict, then it’s the task of researchers, educators, amateur astronomers, and media outlets like S&T to communicate the result to the public, and explain the rationale for the decision. At that point, astronomy aficionados of all types will have an opportunity to turn a negative into a positive.

A Space Rock Strikes Moon During the Total Lunar Eclipse 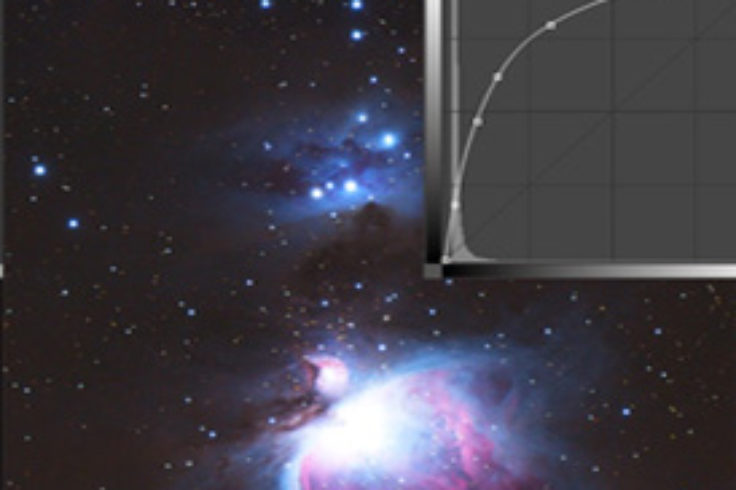 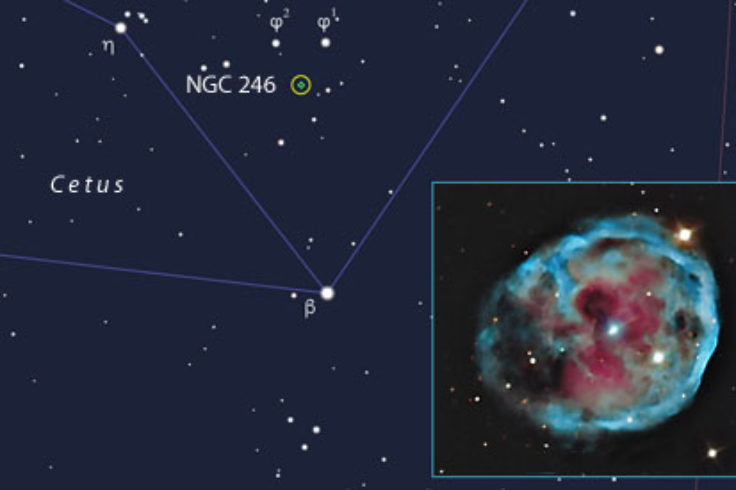 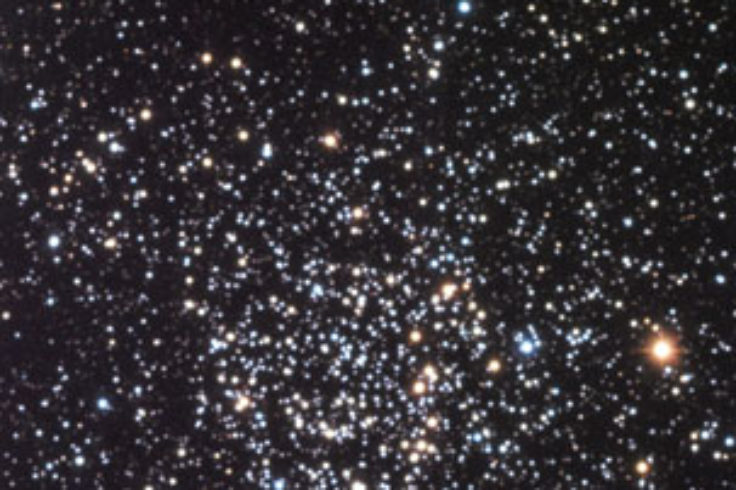 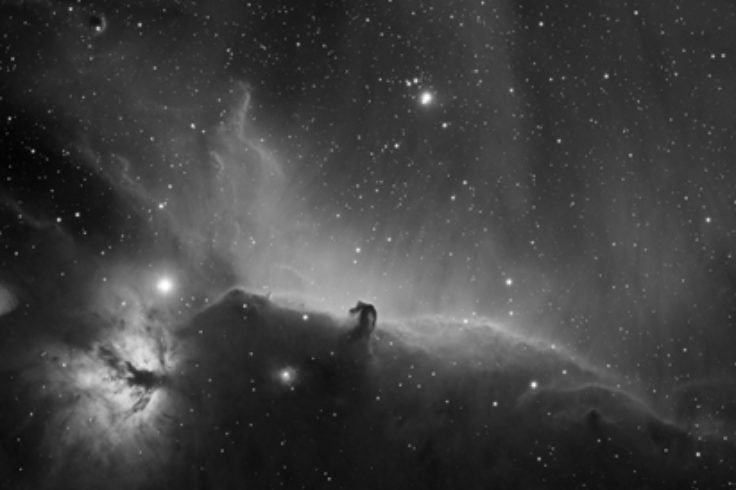 The Case for Monochrome