Nearby Galaxy a Relic of Ancient Universe­

NGC 1277 is a stunted galaxy, largely ungrown since the early universe, observations by Michael Beasley (Canary Islands Institute of Astrophysics and University of La Laguna, Spain) and colleagues confirm in the March 12th Nature. The galaxy, which lies 240 million light-years away in the center of the Perseus Cluster, is a dense “red nugget” — although it has twice as many stars as the Milky Way, it’s about a quarter of our galaxy's size and filled with old stars from its early days.

Astronomers already suspected that NGC 1277 was frozen in time, but Beasley’s team decided to test the idea. They hypothesized that, if NGC 1277 were really a relic, all its globular clusters would be rich in heavy elements because they had formed when the galaxy first coalesced. There would be no “blue clusters,” those with pristine compositions nabbed from smaller satellite galaxies over time. The team’s Hubble Space Telescope observations confirm NGC 1277 has almost no blue globular clusters. Thus NGC 1277 hasn’t done much growing by accreting other galaxies and gives astronomers access to a relatively nearby example of early systems that are much more difficult to study. Read more in the press release.

New evidence shows that Ceres has a dynamic surface, making it the only geologically activee dwarf planet in the inner solar system. The visible and infrared mapping spectrometer (VIR) on the Dawn spacecraft measured water ice on the wall of the 12-mile-wide (19-kilometer-wide) Juling Crater between April and October 2016. Over those few months, the amount of ice on the crater wall increased.

"This is the first direct detection of change on the surface of Ceres," says Andrea Raponi (Institute of Astrophysics and Planetary Science, Italy), who led the study. Previous evidence, in the form of missing craters, a near-surface ice reservoir, and multiple sites of older cryovolcanoes, had also supported the idea of a geologically active surface.

A second study also using VIR, led by Giacomo Carrozzo (Institute of Astrophysics and Planetary Science, Italy), identified 12 sites rich in hydrated sodium carbonates. Such brine ought to lose its water after a few million years, so its abundance suggests surface activity was recent, geologically speaking. Both studies appear in the March 14th Science Advances.

For years amateur astronomers had seen and photographed a thin, faintly pink- or purple-colored ribbon that they eventually dubbed "Steve" (after a line in the cartoon Over the Hedge). It generally ran east-to-west, southward of the Northern Lights.

But none of them knew what it was. And when they brought it to researchers' attention as part of the Aurorasaurus citizen science collaboration, the researchers didn't know either. Then in 2016 the European Space Agency's Swarm satellite flew directly through a Steve ribbon, measuring high temperatures, low density, and a westward flow of ions. Based on this data Elizabeth MacDonald (NASA Goddard and New Mexico Consortium) and colleagues suggest in the March 14th Science Advances that the amateurs had spotted the subauroral ion drift (SAID). When Earth's magnetic field pinches off on the nightside, plasma from the Sun finds its way into Earth's atmosphere, generating aurora-producing substorms. SAIDS are thought to be part of the growth phase of these substorms.

SAIDs have been well studied yet scientists had never seen optical emission from these events before. It remains unclear how a SAID would produce a visible ribbon. But in the meantime, the visual phenomenon gets to keep its name: STEVE, short for Strong Thermal Emission Velocity Enhancement. To read the amateurs' first-hand account of their discovery, visit Sky & Telescope's Stargazer's Corner. 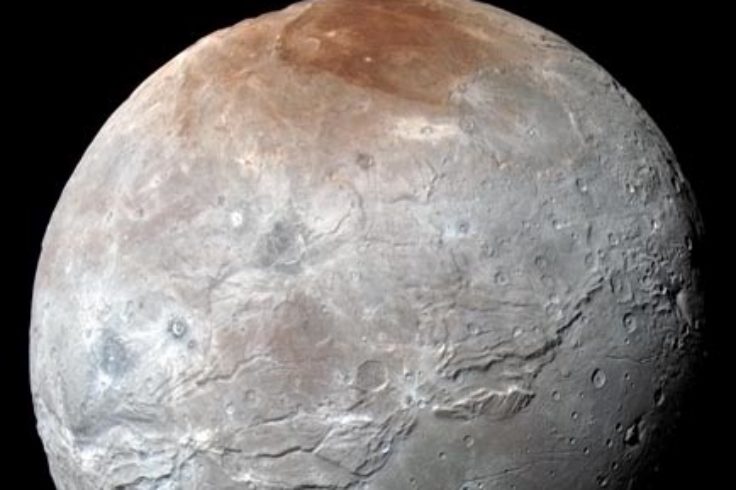 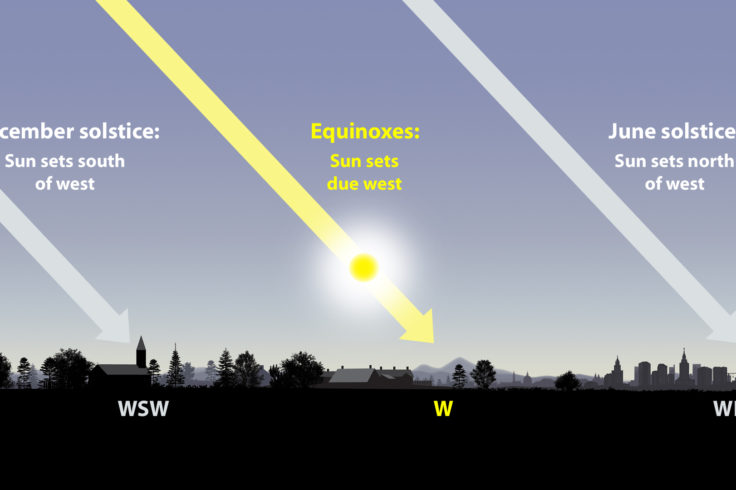