Are you ready for a just-in spacecraft result that will blow your mind? 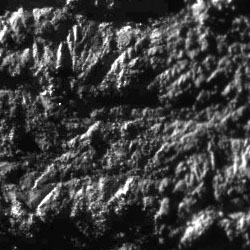 The Cassini spacecraft recorded the jumbled icescape near Enceladus's south pole with a resolution of just 40 feet (12 m) per pixel. This portion of a much larger mosaic is about 2 miles (3 km) wide.

Have a close look at this image. It's one of many ultra-high-resolution images of Saturn's moon Enceladus (near its south pole, to be precise) taken by the Cassini spacecraft a few days ago, on October 31st.

If I were to track down Saturn in the predawn sky from my light-polluted backyard, glimpsing 12th-magnitude Enceladus would be a real challenge. But, thanks to Cassini's Imaging Science System ("cameras" for short), with a few mouse clicks I can achieve a virtual magnification of 75,000,000× — and no Barlow is needed!

The spacecraft took this view and others just after passing within 107 miles (171 km) of Enceladus. That's close — too close in some respects. We've all had the problem of trying to photograph the scenery from a fast-moving car, and Cassini's images would likewise have been badly smeared were it not for a "skeet-shoot" technique first tried last August. Essentially, the spacecraft slews its cameras as fast as it can to track the icy moonscape whizzing by. As you can see, it worked really, really well.

So kudos to the Cassini flight team for providing this Halloween treat. You can get the encounter's play-by-play at ciclops.org, the website maintained by ISS principal investigator Carolyn Porco and her team.

Cassini's next brush with Enceladus won't occur until this time next year. And by then, as Porco notes in her NASA blog, the Sun will be slowly setting on the south polar terrain. "So take your fill of this fabulous place now," she writes, "because it will be a very, very long time before you see it like this again."

By the way, Cassini had another brush with Enceladus back on October 9th. That one was incredibly close — just 15 miles (25 km) from the surface! — and it carried the spacecraft right through the icy plumes rising from the eight geysers concentrated near the moon's south pole. Some instruments should have determined what's in those plumes, but for now their science teams are keeping mum on what they've learned. Stay tuned!

It am amazing picture,this moon sure rocks.this may be the
first world other than earth that as water as we know it
and life may not be far behind.The pressure from within is forceing all this liquid out there by we have the fumes. 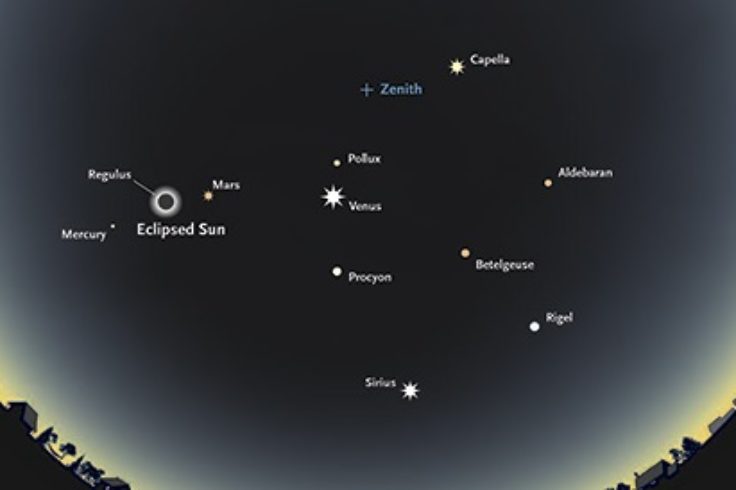 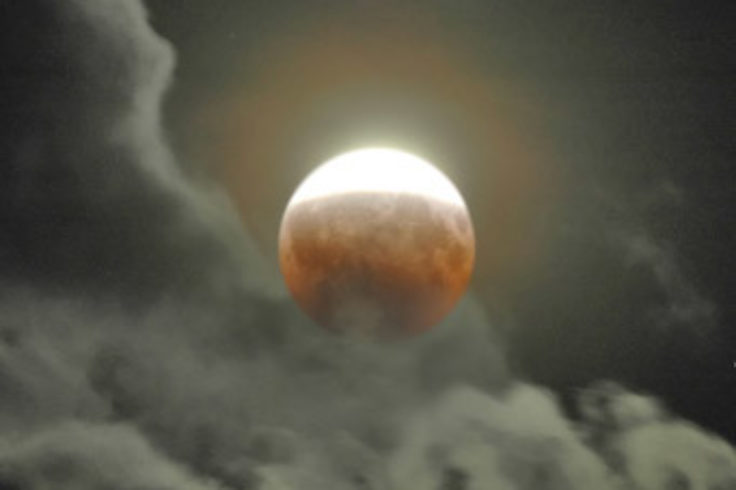