The Curiosity rover has captured the Martian moon Phobos passing directly in front of the Sun.

Earth isn't the only place that has eclipses — they can occur on every other moon-encircled planet in the Sun's family. The shadows of the Galilean moons frequently cross the face of Jupiter. Less frequently, Titan's shadow can be seen on Saturn's disk. Uranus, Neptune, and yes even Pluto can experience a total eclipse of the Sun.

An annular eclipse of the Sun, witnessed by the rover Curiosity on August 17, 2013, reveals the irregular silhouette of the small Martian moon Phobos. From beginning to end, the event lasted just 30 seconds.

But not Mars. Its two moons, Phobos and Deimos, are too small to block the Sun entirely. Just to reinforce this fact, on August 17th mission scientists commanded Curiosity's Mast Camera to pause from recording the Martian landscape and instead look up. High in the planet's peach-hued sky, the angular silhouette of Phobos slipped directly across the Sun's face.

I don't know whether to consider this an "annular eclipse" or a "fat transit" — but either way it took only 30 seconds from beginning to end (first to fourth contact). The few frames in the animation at upper right are just a subset of the 113-image sequence taken over 2½ minutes. You can view all the frames here — and I hope a more seamless video is in preparation.

Phobos stays quite close to Mars in a slightly elliptical orbit that brings it within 3,660 miles (5,890 km) of the planet's surface. But the misshapen moon is only 16 miles (26 km) across. It would have an apparent size about half of how our Moon looks to us. So even though the Sun appears just 20 arcminutes across in the Martian sky (two-thirds of its size as seen from Earth), little Phobos can cover only about half of the solar disk. But it's plenty big enough to obscure Deimos, which is smaller and more distant. 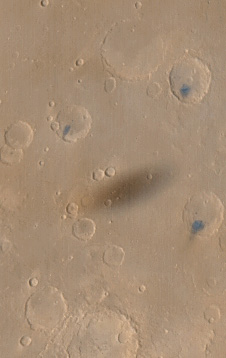 The elongated shadow of Phobos drifts across western Xanthe Terra on August 26, 1999, as recorded from orbit high above by Mars Global Surveyor. The image is about 150 miles (250 km) wide.

So how could Curiosity possibly watch and record this celestial passage without frying its electronic eyeballs? The team at Malin Space Science Systems cleverly gave their stereo Mast Camera filters to permit solar viewing. One lens has a 34-mm focal length. The other, the one used for the eclipse, has a focal length of 100 mm, and its Sun filter is a deep-blue color (440 nm).

Because it's so near to Mars, circling around in less than 8 hours, Phobos creates such annular eclipses frequently. It can't completely obscure the Sun, so it casts a dusky shadow onto the Martian surface that's never really black. Orbiting spacecraft have been recording these since the 1970s — the view at right, for example, captured by Mars Global Surveyor in 1999.

You'd figure that by now, after decades of imaging these Martian moonlets with orbiting spacecraft, dynamicists would know exactly where they are at all times. Not quite. In fact, Phobos crossed slightly closer to the center of the Sun's disk than predicted. "So we learned something," notes investigator Mark Lemmon (Texas A&M University) in NASA's August 28th press release.

What is that star-like image to the upper right of the sun?

This is a great and fantastic series of pictures!

The star-like image I'm talking about is not visible in the video, only in the stills.

Justin, I think it's unlikely that the bright "star-like" image (and a few fainter ones in those frames) are real objects. I suspect that they are imaging artifacts. The camera on Mars would have been aimed at the Sun in Sagittarius with Venus not too far away, but the filter required to bring the Sun down to an image-able light level would make Venus and any nearby stars quite invisible.

Phobos (“fear”) is on an inward death-spiral, so in a few tens of million years it will cover the sun, and Mars will have total eclipses. Later, tidal forces will break it up, and Mars will briefly sport a ring, which will nonetheless continue the downward spiral. Deimos, on the other hand, is on the path to freedom. It’s orbit is expanding--at an accelerating rate--and it will eventually reach escape velocity. In a few billion years, Mars will be moonless.

I made a better gif:

Could it be that the lenses is made of Iolite? Since Vikings of long ago first used this semi-precious crystal for viewing the sun's location upon the travels of the Oceans. The "ultra-violet" color of the gem blocks the ultraviolet rays. 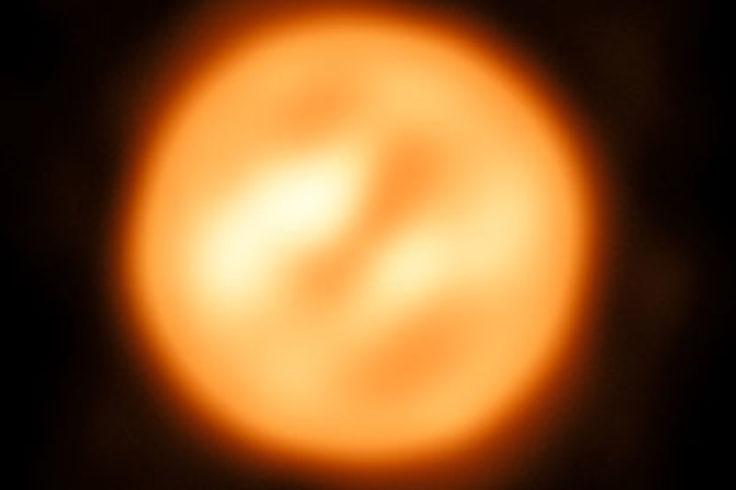 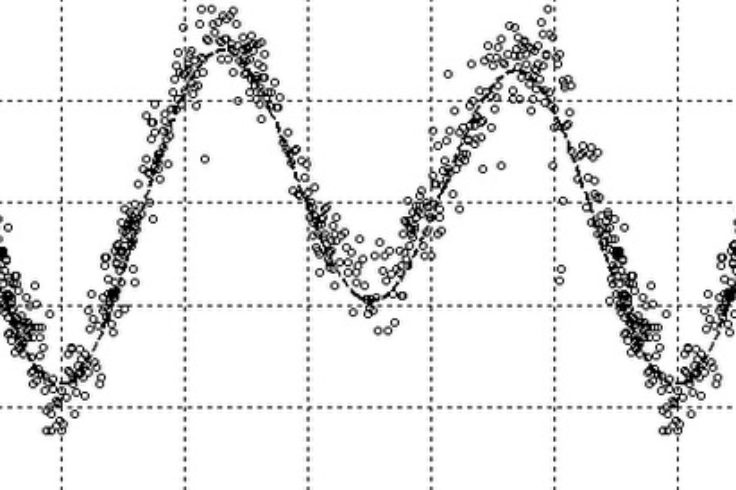