Starry cannibalism of Wolf-Rayet Star Nasty 1 may offer clues as to how massive, pre-supernova stars evolve.

To an untrained eye supernovae may all seem the same, but astronomers know that profound differences tell apart a whole zoo of supernova types. Type I supernovae, for example, lack the hydrogen absorption lines characteristic of Type II explosions. This little variation may not seem so important, but hydrogen’s absence (in a universe made mostly of hydrogen) means that the progenitors for Type I supernovae must be a little weird.

Astronomers have suspected for years that Wolf-Rayet stars, massive stars stripped of their outer layers, are the likely progenitor of Type Ib or c supernovae, but how these stars form is a different question. Now, a team of astronomers using the Hubble Space Telescope and Chandra X-ray Observatory has observed an unusual star that may provide new insight into a Wolf-Rayet star’s formation.

This star, playfully dubbed Nasty 1 (official name NaSt1) and located in the Aquila constellation, has defied characterization since its discovery in 1963. The system is shrouded in opaque dust clouds that are hard to penetrate, which makes observing difficult and data scanty. Previous researchers were able to classify it as a Wolf-Rayet star, but the type and particulars of its formation were still debated. Jon Mauerhan (University of California, Berkeley) and colleagues, however, think they have finally found some answers.

While observing Nasty 1, the team expected to see a typical Wolf-Rayet star, ejecting fast-flying gas out along its poles. Instead of these lobes, though, they found a pancake-shaped disk, hinting at mass transfer to a binary companion. In other words, it seems that another star has been nibbling on Nasty 1’s expelled matter. The star(s) themselves are still invisible to Hubble, which cannot penetrate the pancake-shaped shroud of dust.

One of the defining features of a Wolf-Rayet star is its helium-burning core, which is exposed when the star sheds its outer hydrogen layers — this also is why Type Ib and c supernovae lack hydrogen absorption lines. The common theory that explains how these massive stars expel their outer layers involves stellar wind, a constant outflow of matter that is coupled with irregular ejections, some of which are big enough to appear as mini-supernovae.

But although this theory is valid for many massive stars, astronomers have been finding that mass-loss from typical stellar winds might not be strong enough to account for all of the Wolf-Rayets they have observed; there are just too many of them relative to other, less evolved massive stars in the universe.

Something else may be afoot.

One theory about this “something” that’s gaining traction involves stellar companions, a fact of life for most of the massive stars in our galaxy. The companion star cannibalizes its swelling partner, feeding on gas in its more loosely bound outer envelope, so the massive star more quickly sheds its outer hydrogen layer. The team’s Chandra images revealed that the nebula surrounding Nasty 1 was emitting X-rays, which are often observed when high-energy stellar winds collide. Since this interaction is typically found within companion star systems, they claim it may be evidence for a second, nearby star.

The formation of Wolf-Rayet stars isn’t easy to observe since the timeline is relatively short (about one 100,000 years). Though the team may have caught one in the act of forming, nobody is jumping for joy just yet. They’ll need to collect a lot more data to turn this supposition into fact. 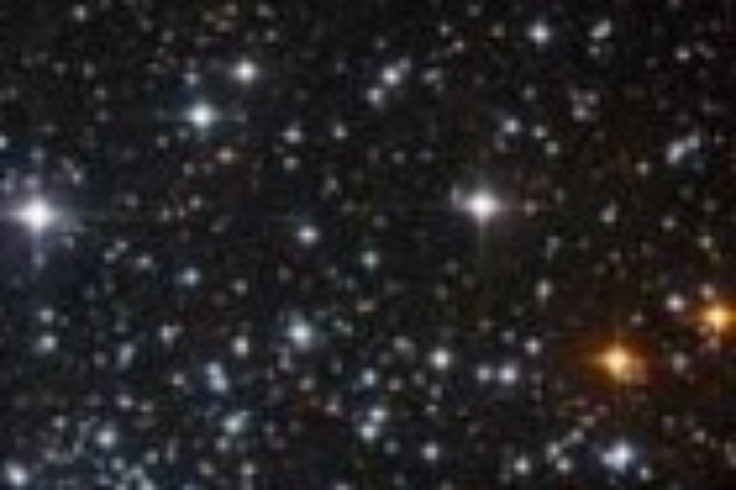 Celebrate the Night Sky This Month 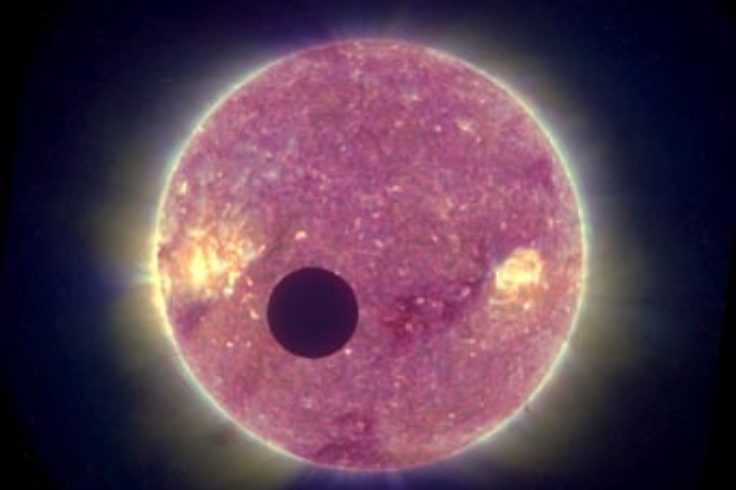 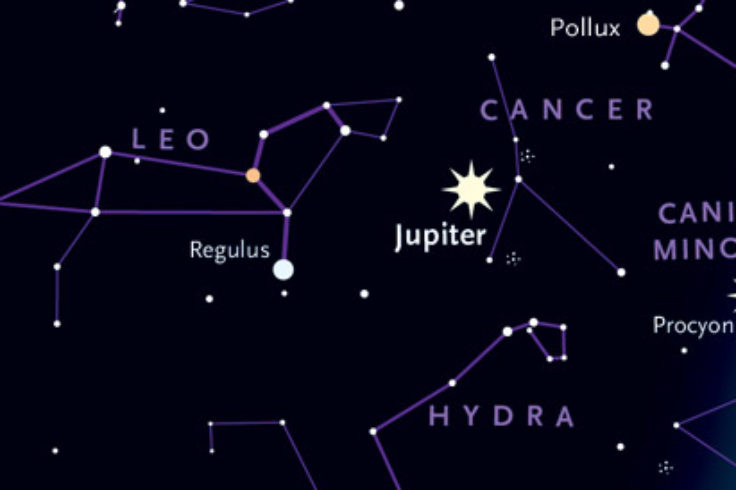