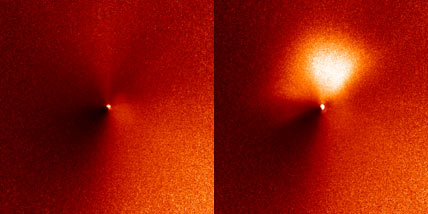 In images that Hubble officials are calling a dress rehearsal of things to come, astronomers used the space telescope to catch Comet Tempel 1 shooting out an unexpected jet of dust on June 14th. The same comet will be in the eyepiece of many telescopes in the American Southwest on the evening of July 3rd (local time), when NASA's Deep Impact spacecraft sends a probe slamming into its nucleus.

Astronomers aren't sure exactly how Tempel 1 will look after it gets hit — whether or not it will brighten significantly. But images like this pair showing a fresh jet of material spewing from the 12-by-4-kilometer-long comet's core might be a possible outcome. The pair of images were shot seven hours apart.

The comet's nucleus appears as a bright star in these two views, and the contrast has been enhanced to help highlight the jet's brightness. The actual overall brightness increase was slight. Deep Impact could brighten the comet (currently 10th magnitude) by several magnitudes for days or weeks. See our article for more information.

Another burst, some six times larger than the one Hubble recorded, happened on June 22nd. The comet experienced a brief five-fold brightening as seen in this movie. 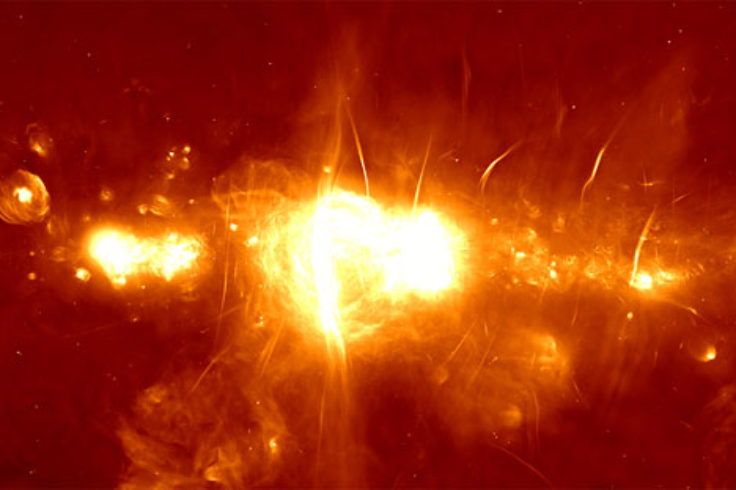 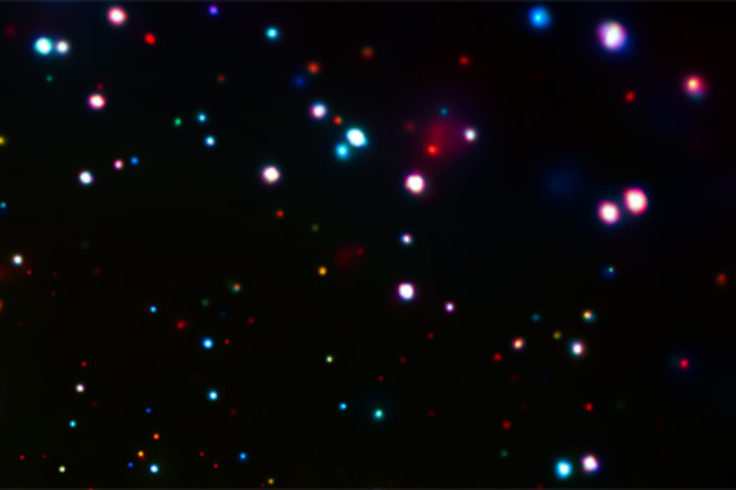