Astro Image in the News:
Frozen Lakes in Mars's Midsection 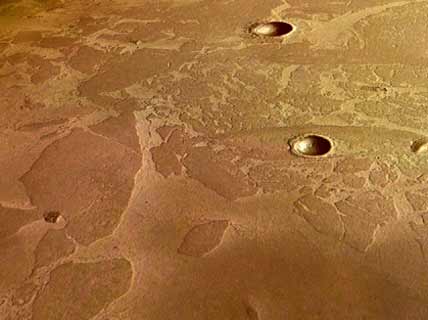 Saying that Mars was once wet is hardly a provocative statement. For decades scientists suspected that ancient lakes, rivers, and streams soaked the red planet's surface billions of years ago. Evidence for water abounds: The poles both sport ice caps that grow and recede with seasons, and NASA's Mars Exploration Rovers each found proof of fluvial activity at their respective landing sites. But nobody had ever seen evidence of current ice reservoirs near the planet's midsection — until now.

Observations made with the High Resolution Stereo Camera (HRSC) aboard the European Space Agency's Mars Express orbiter reveal what appears to be a large frozen lake covered with a layer of volcanic ash. The large plates of broken ice seen in the perspective image above are protected from sublimation by their dusty covering. Most intriguing is the ice's location: around 5° north latitude, practically on the planet's equator. Preliminary age measurements based on crater counts in the region date the lake to 5±2 million years old. It's some 800 by 900 kilometers in area and about 45 meters deep — about the size of the North Sea.

Scientists hope to learn much more about this region in the coming months. Mars Express's ground-penetrating radar instrument, MARSIS, is set to go online in May. With it, scientists can determine the true extent of the icy feature. Meanwhile, more information will become available in an upcoming issue of Nature and in presentations scheduled at the Lunar and Planetary Science Conference outside Houston, Texas, in mid-March. 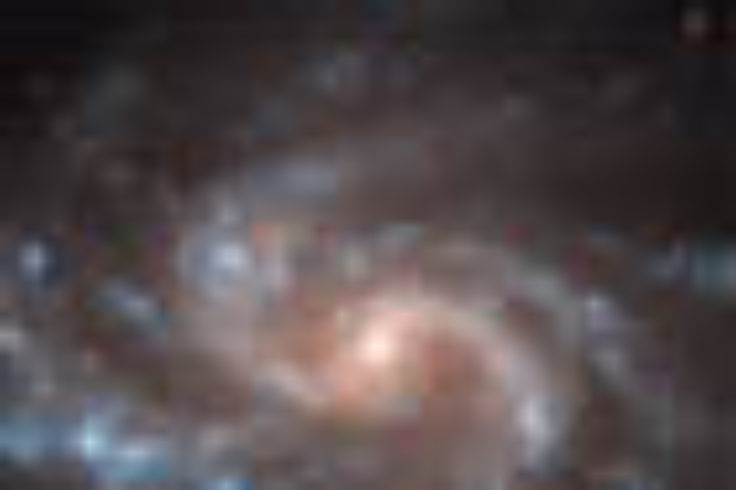 A Changing Landscape for U.S. Astronomy 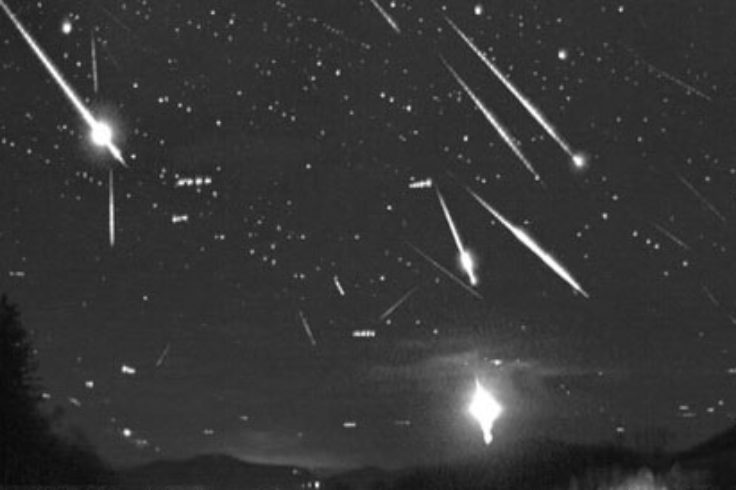 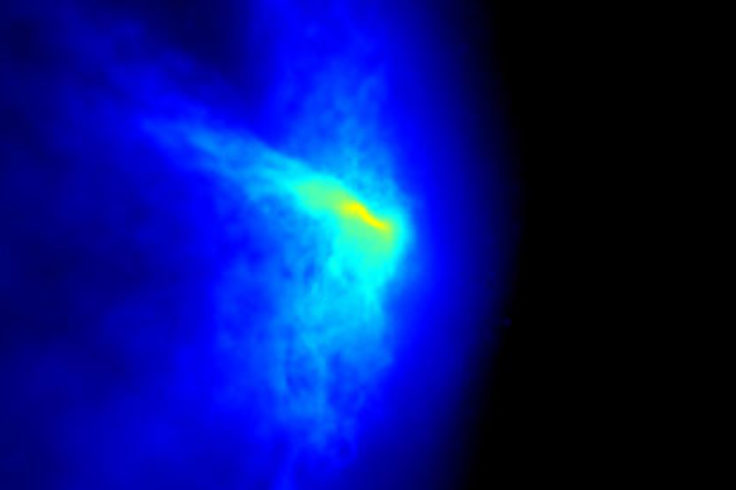 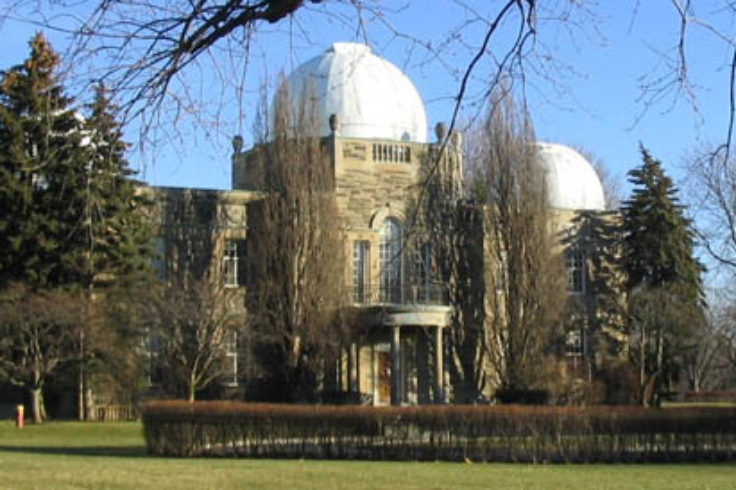