Opportunity, one of NASA's Mars Exploration Rovers, continues to amaze its audience back here on Earth. This dramatic panoramic image shows a southeastern section of the inner wall of Endurance Crater — a region nicknamed "Burns Cliff." Scientists stitched 46 images together to get this majestic view. The rover found equally dramatic sights when its cameras were pointed skyward. On November 16th, the thin clouds (seen below) hovered above Endurance Crater. The clouds are actually analogous to cirrus clouds on Earth in both appearence and structure. Researchers think they consist entirely of water-ice crystals that are several microns wide.

In other rover news, 11 papers published in the December 3rd issue of Science highlight the major science findings from Opportunity, including the conclusive evidence for Meridiani Planum's wet past. These papers formally validate many of the various findings reported since NASA's twin rovers touched down on Mars in January. The Spirit and Opportunity missions were also honored as the magazine's Breakthrough of the Year in the December 17th issue. 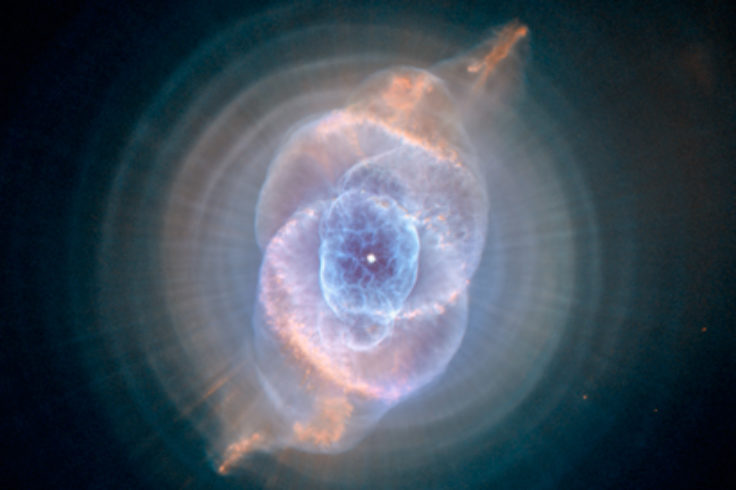