April 30, 2003 | Almost exactly a year after it was turned off, the 1.4-ton BeppoSAX X-ray observatory reentered the atmosphere yesterday, dropping debris into the Pacific. Astronomers will long remember BeppoSAX (named for the Italian space-research pioneer Giuseppe "Beppo" Occhialini) as the satellite that cracked the mystery of gamma-ray bursts — by pinning down their locations on the sky well enough for astronomers to find their faint, visible-light afterglows. Mission controllers shut down the aging satellite on April 30, 2002, due to its increasing technical problems, ending its six-year mission. By then about 1,500 scientific publications had stemmed from its work. 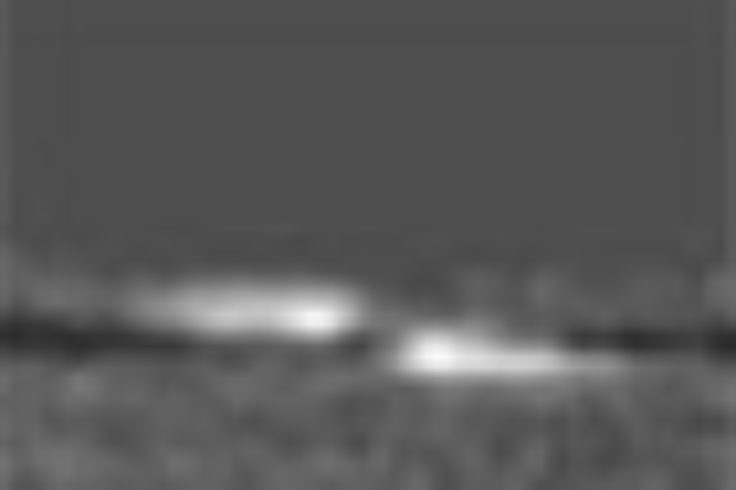