NASA's Dawn Mission Gets a Reprieve

April 4, 2006 | After enduring weeks of outrage from space scientists and an official objection from the director of its Jet Propulsion Laboratory, NASA has reversed its decision to cancel the Dawn asteroid mission. NASA associate administrator Rex Geveden, who chaired a high-level review panel, concluded on March 27th that the mission should proceed as planned, overturning the abrupt decision to cancel it made by Mary Cleave, the agency's space-science chief, earlier in the month.

Concerns about Dawn's technical problems and ballooning budget surfaced late last year. The launch date had been delayed from mid-2006 to July 2007, and its projected total cost had ballooned about 20%, from an initial estimate of $373 million to roughly $446 million. But Geveden's panel concluded that the technical risks aren't unreasonable for a project of this size, and that spending is now under control. Dawn has been designed to study Ceres and Vesta, two of the solar system's largest asteroids. It should reach Vesta in 2011.

More information about NASA's decision can be found in the agency's online press release.

Another Origin for Cosmic Rays 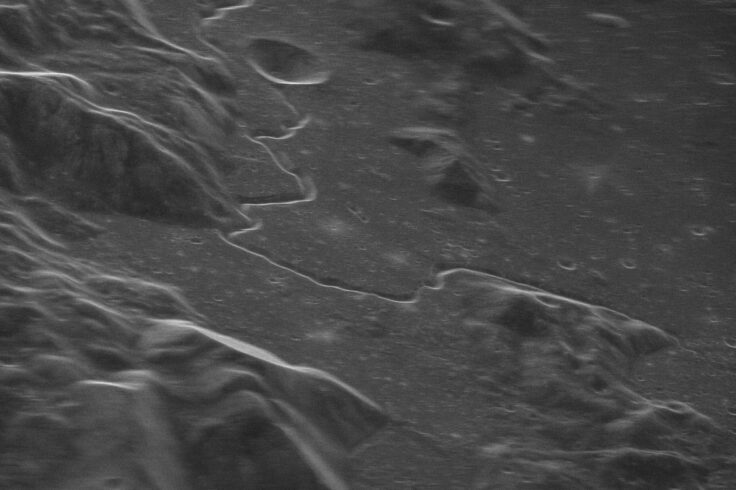