As images from the Martian rover become available, they will be posted by NASA at http://www.jpl.nasa.gov/mer/.

January 2, 2004 | At 2:44 p.m. EST today, NASA's Stardust spacecraft encountered Comet Wild 2 at a distance of about 240 kilometers (150 miles) and returned remarkably clear images of the nucleus. A first-look image shows that the comet's heart, about 5 kilometers (3 miles) across, is heavily pitted. Attached to the spacecraft is a racket-shaped "net" of more than 1,000 square centimeters of aerogel. This material, which is 99.8-percent-air and 0.2 percent pure silicon dioxide, should have trapped whatever particles it encountered in Wild 2's dusty coma — most between 10 and 300 microns in size (about the thickness of a human hair). Stardust then will collapse itself into a capsule and head back to Earth. It is set to land in Utah in January 2006. Once on the ground, the cometary and interstellar dust inside will be sent to NASA's Johnson Space Center in Houston, Texas, for analysis.

A first report of the successful fly-through is available at http://stardust.jpl.nasa.gov/

Mars Express To Listen for Beagle 2

January 2, 2004 | Scientists still have not heard a peep from the British-built Beagle 2 Mars lander. Fortunately the European Space Agency's
Mars Express — the spacecraft that carried Beagle 2 — is working well. A 4-minute engine burn on December 30th successfully put the spacecraft into a polar orbit. Another burn on January 4th will place Mars Express into a 7½-hour orbit that will bring it to within about 260 kilometers of the Martian surface. Afterward, the spacecraft will also listen for the call of Beagle 2. The orbiter will pass directly over Beagle's landing site on January 7th. 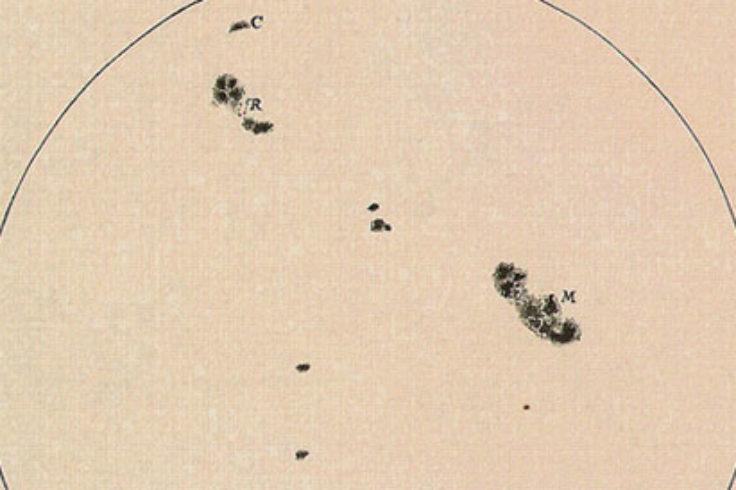 Sunspots and Climate Change, Naming Exoplanets, and More from the IAU 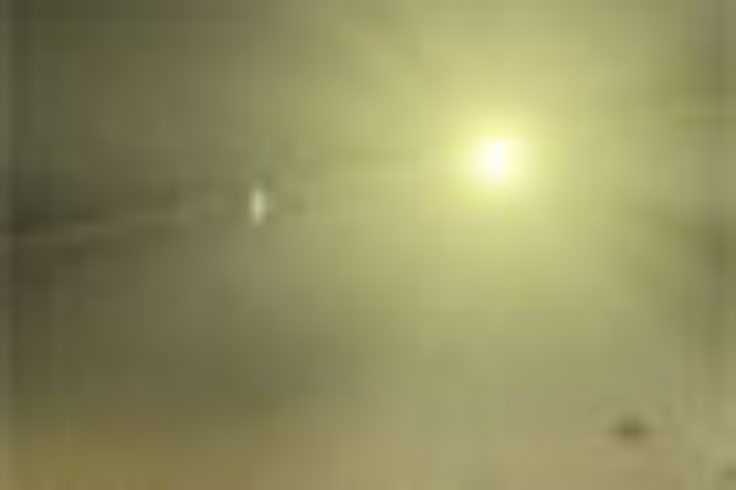