December 7, 2005 | The woes keep mounting for Japan's Hayabusa spacecraft, which is attempting to bring the first-ever sample of an asteroid back to Earth. At a press conference today, officials of the Japan Aerospace Exploration Agency revealed that the craft has not regained full attitude stability since briefly touching down on its target, 25143 Itokawa, on November 25th. Moments after the landing a serious fuel leak triggered an emergency shutdown, and since then radio transmissions from Hayabusa have been weak and intermittent. "The recovery operation from the safe mode is not going well," noted project manager Junichiro Kawaguchi. Worse, there's been no confirmation that the craft fired any metal pellets into the surface when it landed, so it probably did not acquire a sample as first thought. Until engineers regain full control of the spacecraft and understand the state of its thruster system, Hayabusa can't be commanded to return to Earth. That event won't occur any sooner than December 14th. 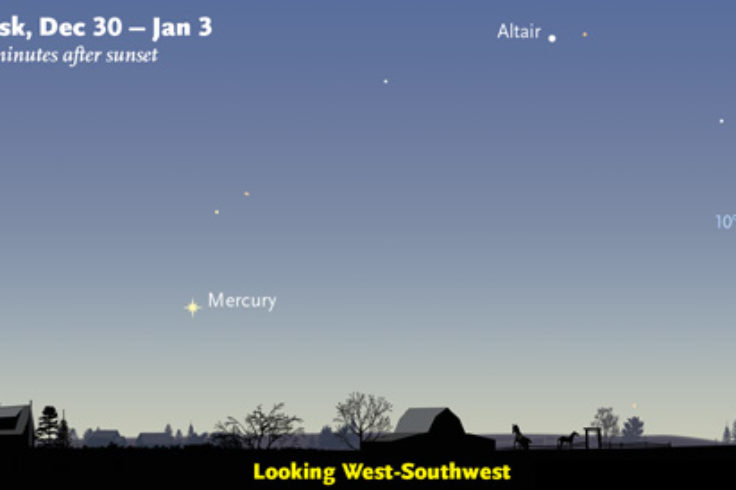