California Amateur to Hunt for Exoplanets

February 3, 2003 | A 52-year-old investment banker and venture capitalist from Newport Beach, California, will soon spend a night at Keck Observatory's control room in Hawaii as professional astronomers hunt for extrasolar planets. Walter W. Cruttenden won the seat by submitting the winning bid of $16,000 in a fundraising auction conducted by the Astronomical Society of the Pacific (ASP) on eBay in January. On a date to be determined, Cruttenden and his guest will be flown to Hawaii's Big Island for the five-day adventure, which includes a tour of the twin 10-meter Keck telescopes atop Mauna Kea's 13,800-foot summit and a dinner hosted by University of California astronomer Geoff Marcy. The highlight will be joining Marcy and his colleagues as they measure radial velocities of stars in their search for planets beyond our solar system.

Proceeds from the auction will help support ASP's nationwide education and outreach programs. More information about the society and its activities can be found at www.astrosociety.org.

February 3, 2003 | Last week scientists announced the discovery and identification of six new lunar meteorites and three more rocks from Mars — the largest of the Martians weighing nearly a half kilogram. With the finds, the number of identified Martian meteories now stands at 28. Information about the chemical composition of the nine new rocks was published in the January 28th issue of the Meteoritical Bulletin. 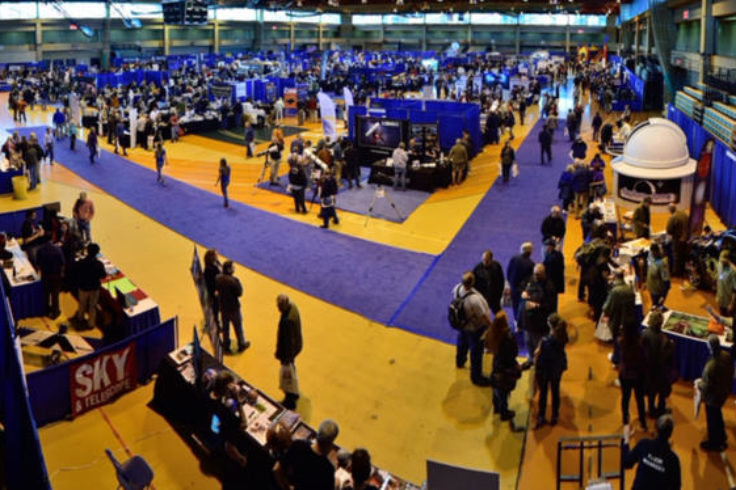