January 7, 2005 | The Advanced Technology Solar Telescope, a proposed 4-meter instrument led by the Association of Universities for Research in Astronomy (AURA), will be built atop Haleakala on the Hawaiian island of Maui. The site-selection committee chose the location from 72 potential candidates after determining it to be the best place to help astronomers fulfill the telescope's primary science requirements. Daytime sky quality was studied extensively at six sites, and Haleakala was one of three finalists (the others being Big Bear Lake in California and La Palma in the Canary Islands). Scientists using the $161 million facility, set to begin construction next year, will endeavour to understand solar variability, the Sun's magnetic field, and the role that the magnetic field plays in solar flares. When built, ATST will be the largest solar telescope in the world. Its images should resolve details on the Sun only 20 kilometers (0.03 arcecond) across).

January 7, 2005 | The Swift mission got off to a running start in December. Shortly after astronomers turned on the telescope, its Burst Alert Telescope (BAT) spotted an event on December 17th. The next day it saw three more gamma-ray bursts (GRBs), and a fourth popped on December 20th. Around the same time the spacecraft's X-ray Telescope (XRT) obtained first-light images of the supernova remnant Cassiopeia A. The BAT saw first light during observations of Cygnus X-1, a likely black hole orbiting a star in the Milky Way. The XRT observed its first GRB afterglow on December 23rd.

Swift's BAT and XRT first-light images are available
on the NASA Web site. 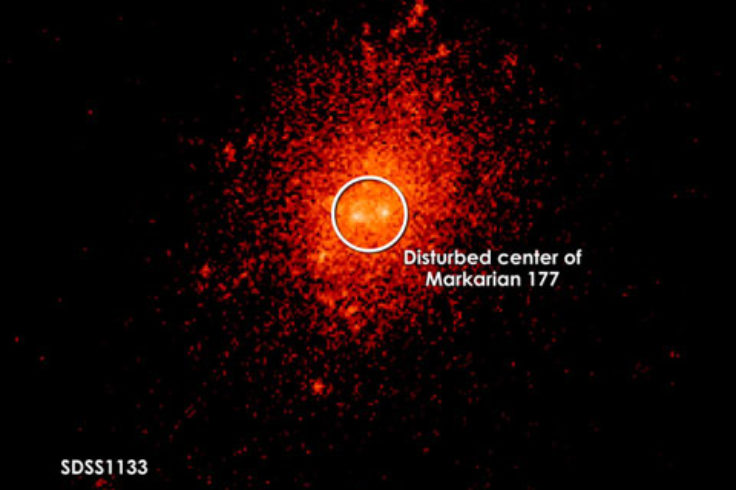