July 20, 2005 | The supernova that blazed up in M51, the Whirlpool
Galaxy, more than three weeks ago has been fading slightly. It was reported
at about magnitude 14.4 as of July 20th. So far it has shown no sign of
rebrightening in the fashion of Supernova 1987A in the Large Magellanic
Cloud, as astronomers speculated it might.

July 19, 2005 | The Japan Aerospace Exploration Agency successfully launched the Astro-E2 astronomy satellite on July 10th. The telescope has been renamed "Suzaku," after a mythological deity in the form of a red bird.

Suzaku replaces the first Astro-E, which was lost in a launch failure in
2000. The replacement is the first X-ray satellite to carry a microcalorimeter,
which will provide high-resolution spectra from a detector refrigerated to 60
millikelvin, making it the coldest known extraterrestrial object.

The satellite has five 40-centimeter (15.75-inch) diameter X-ray telescopes,
one with the microcalorimeter, and the others with CCD
cameras. The spacecraft also carries a high-energy X-ray detector.

Suzaku's spatial resolution is lower than those of NASA's Chandra X-ray Observatory and ESA's XMM-Newton, but its spectrometer makes it a breakthrough facility for certain kinds of observation. At lower energies, Suzaku surpasses other missions in both sensitivity and spectral resolution. 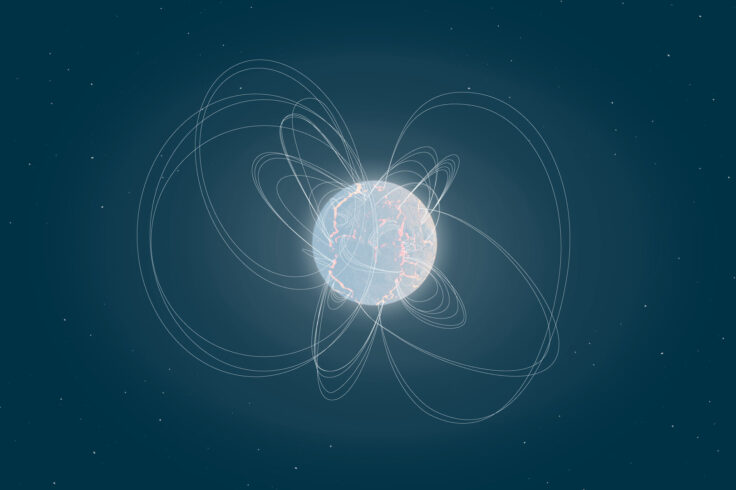