July 30, 2003 | The venerable 48-inch Schmidt telescope on Palomar Mountain in California, which took the original Palomar Observatory Sky Survey a half century ago (and is now named the Oschin Schmidt), is getting a giant, 161-megapixel CCD camera for a new generation of survey work. The camera, named QUEST (for the Quasar Equatorial Survey Team), replaces the NEAT (Near Earth Asteroid Tracker) camera that was installed only two years ago. The QUEST camera contains an array of 112 CCD chips covering an area 8 by 9 inches in size, or 4° by 4.5° on the sky. Astronomers will use it to perform deep, wide searches for new quasars, supernovae, asteroids, and other objects.

Despite some reports, QUEST is not the world's biggest astronomical CCD camera. That title is still held by the 340-megapixel MegaPrime camera newly installed on the Canada-France-Hawaii Telescope atop Mauna Kea, Hawaii.

The QUEST team has posted details at http://hepwww.physics.yale.edu/quest/palomar.html.

July 30, 2003| Astronomers have found yet another sign that the first generations of stars managed to cough up substantial amounts of heavy elements (those beyond hydrogen and helium). Fabian Walter (National Radio Astronomy Observatory) and nine colleagues found radio emission from carbon monoxide (CO) molecules at a quasar having a redshift of 6.42 (meaning we see it as it was when the universe was 1/16 of its present age). Carbon monoxide is a useful indicator of much more abundant molecular hydrogen (H2), which is the raw material for star formation but which generally cannot be detected directly. The astronomers estimate that the galaxy with the quasar at its core contains 20 billion solar masses of molecular hydrogen.

A report appears in the July 24th Nature. 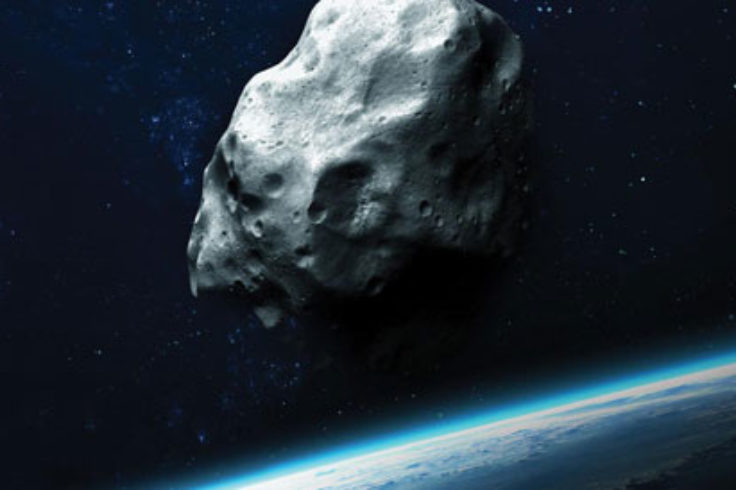